Mercury in Libra: Find Balance With Those Around You 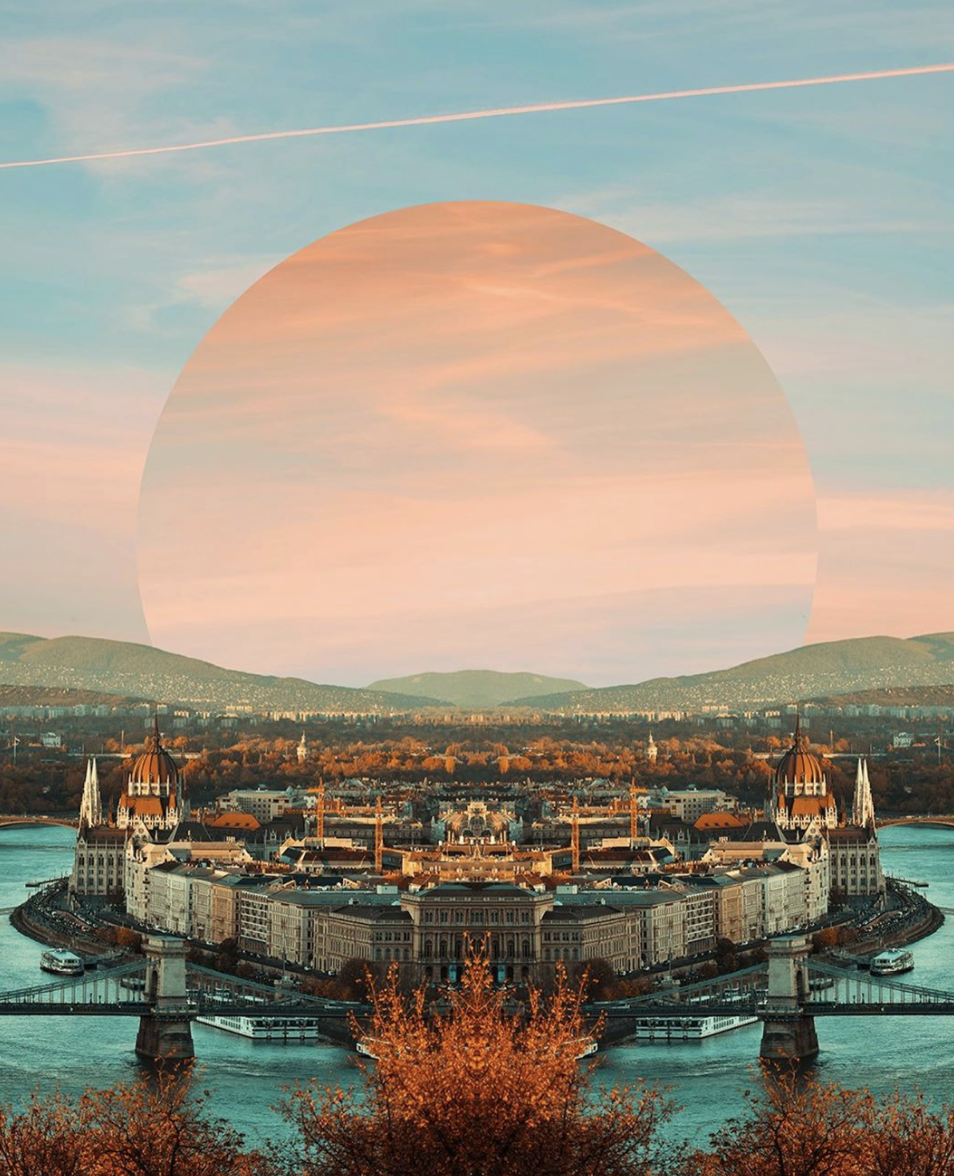 With the onset of Mars retrograde and planetary wars being unleashed within the sky, tension will be scalding hot also within our lives. Balance will be needed as we navigate the wildfires. Mercury in Libra will help us to negotiate our opinions with others at this time. However, to add fuel to the storm, 2020’s final Mercury retrograde period also rises on the horizon. During these weeks, our cosmic messenger will predominantly spin backward within Scorpio, but will also retread the land of Libra. This shows that where we sense disharmony, we will be given an opportunity to renegotiate a second time in order to find better solutions going forward.

When our cosmic messenger is in Libra, our interactions are more focused on fairness and the consideration of others’ points of view. Diplomacy and negotiation come more easily to us now. Charm and flirtation appear naturally and we tend to be more polite and friendly in all communication. This is an excellent period in time to smooth out conflicts through a more graceful approach. Mercury in Libra is rational, especially in considering relationships.
However, this may also make us more indecisive, passive-aggressive, and less likely to assert ourselves so we don’t “rock the boat.” Another shadow aspect of this transit can be that our words may become superficial or deceptive, as we tell people what we know they want to hear in order to keep the peace.

During the upcoming transit, Mercury will move through Libra one full time and dance on into Scorpio. However, due to the upcoming Mercury retrograde, we will retrace some of the Libra transit before once again finding clarity and moving forward. Note that some of your agreements will be given a second look because of this.

Mercury will form several volatile aspects with powerful planets in the weeks ahead. Power struggles, crises, and clashes with authority are highly likely as Mercury squares Saturn on September 23, November 1, and November 6. Our minds will become prone to suspicion and coercion as Mercury squares Pluto on September 21. When Mercury forms an opposition with Mars on September 24, fiery anger and resentment could manifest at every turn.  The one more blessed aspect that Mercury forms during this time will be a square with Jupiter earlier on September 17, which lifts our hopes and ideas for the future—but may cause us to overcompensate and fall into arrogance. Do your best to calm yourself during all of these times.

How Will Mercury in Libra Affect Your Zodiac Sign?

-Most beneficial for Gemini, Leo, Libra, and Aquarius.

-Most intense for Aries, Libra, and Sagittarius.

-Most challenging for Aries, Cancer, Scorpio, and Capricorn.