October Forecast: Welcome to One of the Most Potent Months of 2021! 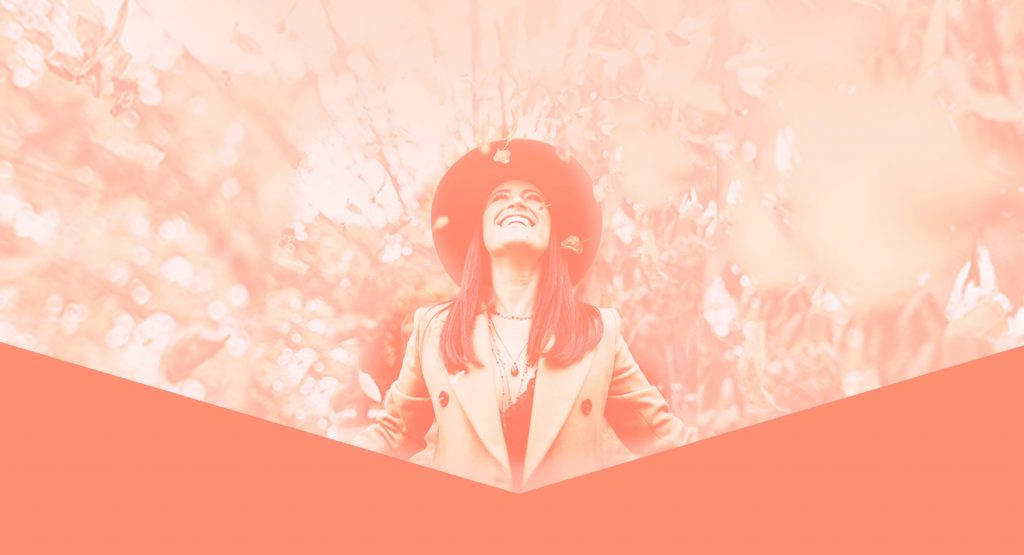 The Astrology of October 2021:

A truly wonderful month lies ahead of us, filled with opportunities for success, romance, and personal growth. With the planets aligning in a heaven’s dance, we will feel an easier flow to life if we are willing to succumb to the rhythms of a changing universe. While October will certainly feel like a slow month, it will give us an opportunity to reflect on our progress thus far and better assess how we’d like to complete our 2021 story.

Having stationed retrograde on September 26, our cosmic messenger will moonwalk through the zodiac sign of Libra. This will definitely be the dominant feature of a month that will still overall be quite lovely. Mercury has shimmied backwards through air signs all year, a trend that will linger into 2022 as he starts to shift backwards within earth signs, instead.

As mental Mercury continues this present journey until October 18, we will collectively be reviewing our partnerships, relationships, commitments, and agreements. Situations from the past will pop up once again, particularly any confusion that started to arise since it entered pre-shadow on September 6. Exes or old business associates could reach out during this period, and we may decide it is an ideal time to hash out any details that were previously swept under the rug.

The most notable aspects that will reoccur during this transit are a repeated square with Pluto, leading to domination and power struggles over ideas. Mercury reaches cazimi on October 9—and will also unite with Mars on this same time. We will be fired up to take a stance in our relationships and build better connections going forward.

The astrology of October picks up quickly with the arrival of the new moon, which arrives on October 6. This lunation comes conjunct Mars, adding passion, energy, and courage to our relationships and agreements. Mars has been fueling this zodiac sign since September 14 and will continue to do so until October 30. While we will collectively see a focus on all relationship interactions at this time, conflicts could come up, especially if we are stuck in an indecisive or passive-aggressive pattern. The best use of this energy is to align with people who are mirrors to us, aiding our goals and cooperating at our sides. Flying solo will get you nowhere fast now.

Here’s your horoscope for October!

While the sluggish pace is sure to be felt all month, particularly until Mercury goes direct on October 18 and then leaves pre-shadow on November 2, we will start to notice that a shift is within the wind. Many planets will awaken from their slumbers, ensuring that major projects, initiatives, and plans will also see important turning points. Whenever a planet stations direct, they are especially powerful and we see a sudden breakthrough depending on what the planet is and where it resides within the sky.

Read me: 6 Planets Are Retrograde, Here’s How to Make the Best of Their Moonwalk

First, powerhouse Pluto will arise from the caverns of Capricorn on October 6, aiding global financial and ruling structures. Next, mighty Saturn will follow suit in the skies of Aquarius on October 10. This will certainly impose more restrictions and regulations on communities and global networks in the months to come. In many ways, we had a reprieve in recent months, but the iron fist of those in power will now be asserted more aggressively, particularly in relation to the global pandemic.

Benevolent Jupiter will swoop in like a guardian angel, though, as he returns to glory in the realm of Aquarius on October 18. From now until December 28, he will bring his greatest blessings to global communities and our lives—not to return to Aquarius until April 12, 2032. Watch what pops up in the days around here, as you’ll very quickly see a new path emerge for you to follow.

When you’re in need of real and honest love advice, your Love Tarot bundle’s advice is truly unmatchable!

Our goddess of love and beauty, Venus, will remain within Scorpio until October 7—feeding the flames of our hearts and bodies. This ingress marks a change in the astrology of October. However, on this day, she will take off her sexy corset to step into a brightly colored floral dress! Now residing within the pastures of Sagittarius, she will encourage us to pursue spontaneity, adventure, and excitement in our relationships. It is time to create a bold new love story with someone who sets your heart free or chase the sunset with the partner at your side.

A fiery full moon in Aries arrives on the twentieth to take the astrology of October to a climax. The energy of this full moon will draw attention to “me” versus “we” and how we embrace our independence. Mars remains close to the sun and forms a trine to Jupiter—bringing luck to those who assert themselves and stand up for what they believe in. However, Mars will square Pluto, guaranteeing that there will be power struggles and people who do their best to stand in the way. Use the diplomacy of the Libra sun to ease tensions.

Last to note this month will be the shift of Mars from Libra to Scorpio on October 30. From now until December 13, Mars festers within the land of passions, desires, and sex—one of his favorite places to be. We will become cunning and strategic, and crave “all or nothing” in everything that we do. Utilize this energy to achieve much and transform yourself like a phoenix.

When life gets confusing, a live psychic reading can help you gain the clarity you’re looking for!