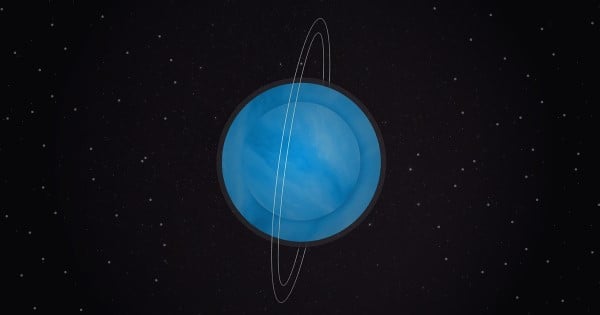 Uranus: The Planet of Rebellion

Uranus wasn’t discovered until 1781. As one of the outermost planets, it moves rather slowly through the zodiac. The result is that its effect is felt more generationally than individually.

Uranus brings with it a new way of looking at things, and its approach is best met with an expanded consciousness. Originality, inventions, computers, cutting-edge technologies and future events are all ruled by this planet. Uranus sees no need for the status quo, preferring instead to break with tradition and create a new mold. While the building blocks (science, electricity) are safe here, this planet would rather focus its gaze on a new world order. To that end, rebellion, revolution, dictators, an autonomous state and free will all fall under the aegis of this planet.

No one will ever characterize Uranus as subtle. This is the planet that coaxes erratic and bizarre behavior and byzantine schemes. A bohemian, utopian society is more in keeping with Uranus’s bent, as are humanitarian ideals. Freedom and creativity are important to this planet; Astrology is also within its realm. Lastly, in keeping with its sudden, sometimes violent and often unexpected manner, Uranus rules earthquakes and other natural disasters.

It takes Uranus 84 years to complete its trip around the zodiac. It is an androgynous energy and rules Aquarius and the Eleventh House. Uranus is considered to be the higher octave of Mercury and the first of the transcendental planets.