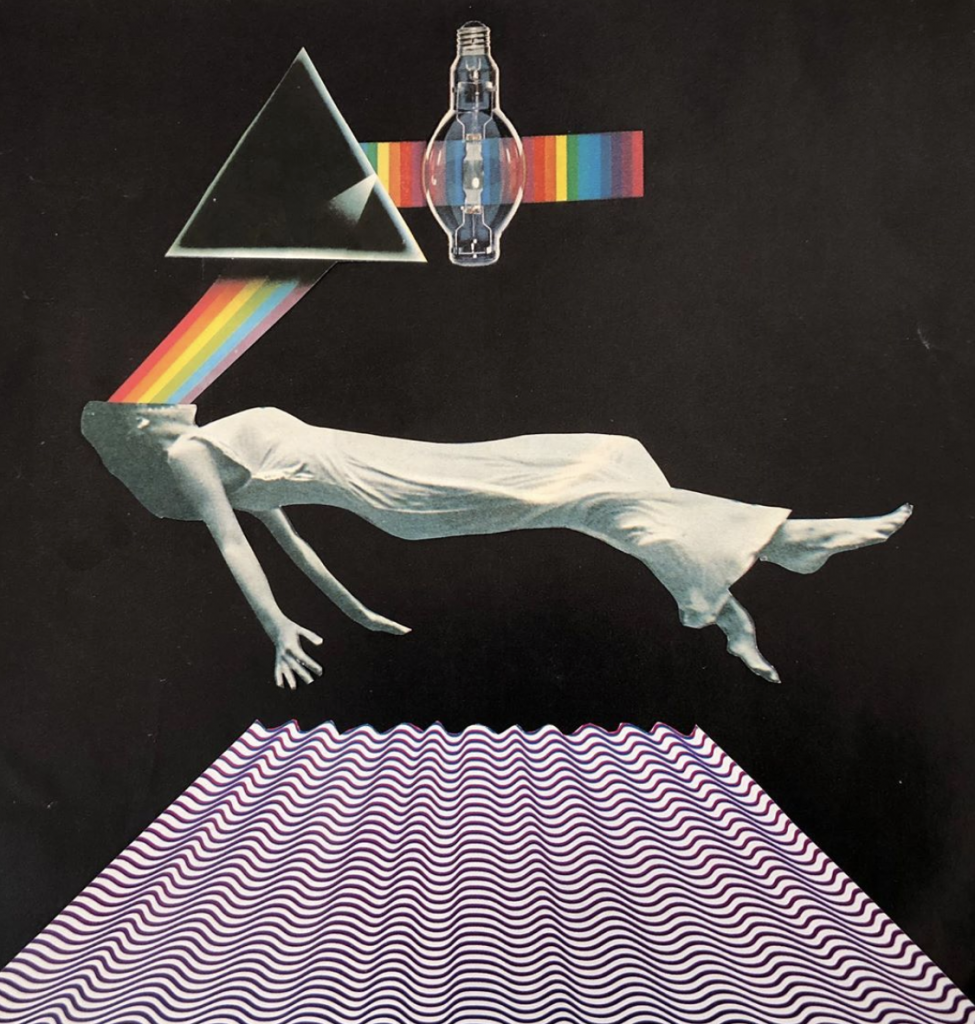 Pluto intensifies and amplifies whatever it impacts by transit with a volcanic force that demands release. We can experience upheaval when resisting the cathartic changes of Pluto, but after we surrender to its process of breakdown and purification, we can eventually evolve into a more potent vitality. Since we often discover psychological complexes and shadowy issues from the past underlying the surface shifts that Pluto incites, the period of Pluto retrograde can pull us within to face whatever unconscious material has been simmering.
Read me: Everything You Need to Know about Mercury’s Retrogrades in 2020

Pluto retrograde won’t be any more disruptive than when it’s moving direct, as this is the second time that Pluto will traverse 25 to 23 degrees of Capricorn. Since it’s normal to resist the dramatic changes that Pluto compels by transit, Pluto retrograde catalyzes an inner process of realigning and reorienting to the deep-seated shifts that have been taking shape. It will be particularly important that we respond to power struggles with others in an empowering way rather than having unaddressed power conflicts blow up.

Pluto retrograde in 2020 promises to be extremely eventful due to Pluto forming a conjunction with Jupiter while also beginning a new cycle with Saturn. Pluto will station retrograde on April 25 in close proximity with Jupiter, and will form its second conjunction with Jupiter on June 30. Thus the first half of Pluto retrograde will be dominated by Jupiter’s influence seeding visions for new growth while also requiring that we tend to whatever has ruptured in the wake of the Saturn-Pluto conjunction that began the year. Consolidation of resources and contraction will also be necessary even as we seek expansion.

The most chaotic period of Pluto retrograde will be from August through October, as Mars in Aries will square Pluto twice due to shifting retrograde in September. Mars in Aries will square Pluto the first time while moving direct on August 13, and will retrograde and form a second square when Pluto stations direct on October 4.  Mars retrograde in Aries will demand setting significant change in motion as it stokes fiery friction with Pluto, Jupiter, and Saturn. It’s imperative that we utilize this time for embracing new creative directions rather than insisting that things stay the same. 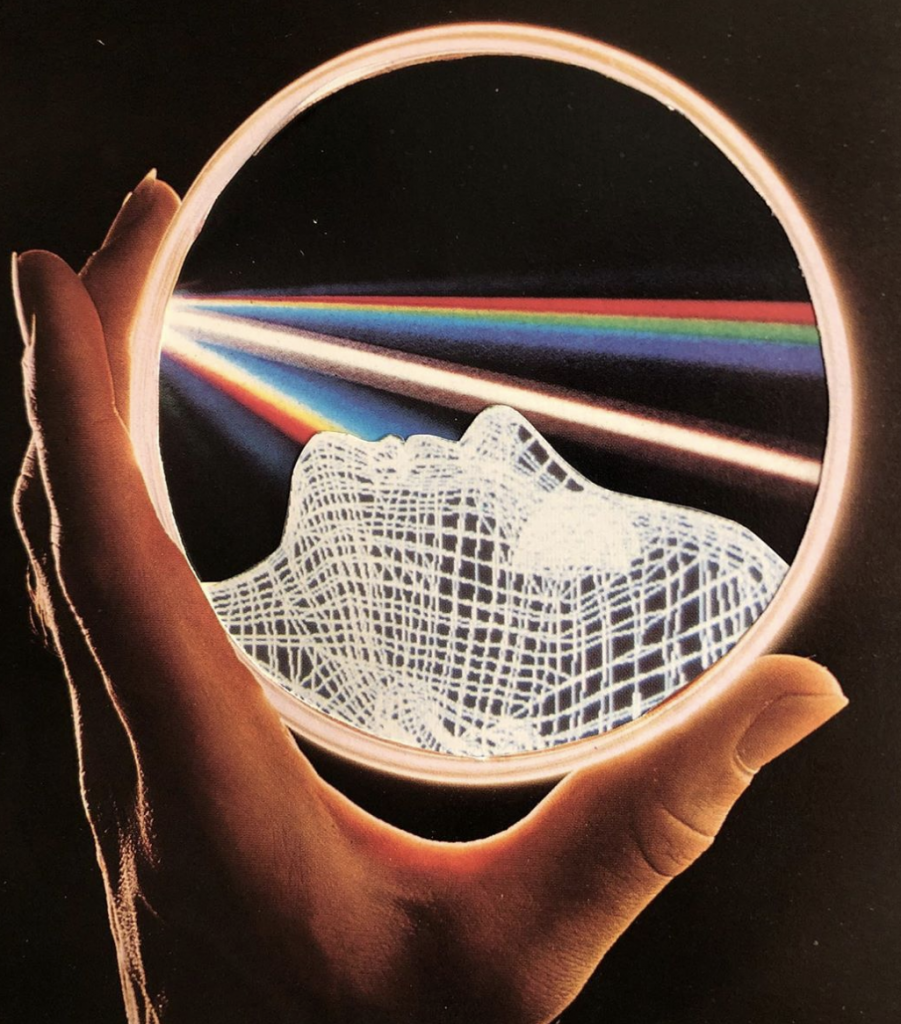 Pluto retrograde will inspire deep and significant changes in your public image and career direction. Allow any difficulties, setbacks, and challenges to help you discern your core purpose and what is most essential for you to achieve through your ambition. As part of the process of reformulating larger goals, you’ll need to shed old beliefs that have been limiting your growth. After Mars shifts retrograde in September, you’ll need to take risks to break free from stagnant aspects of your life.

Pluto retrograde will call you to break down old beliefs and worldviews that you’ve been clinging to for security but that have restricted your self-empowerment. During this period, travel to foreign lands, contact with foreign cultures, or intellectual research will lead you to embrace new perspectives that will catalyze a metamorphosis of your personal philosophy. From August through October, expect to face the ways in which you’ve been sabotaging yourself through awareness of the unconscious influences that have been limiting your potential.

Pluto retrograde pulls your focus into evaluating your relationships that involve shared finances and other types of collaborative resources. This can be a productive period for consolidating and making adjustments to achieve a greater balance between what you invest with others and what you get back in return. From August through October, you may have to handle conflicts within groups, but you can also form new alliances that will bring exciting opportunities for collaboration.

Pluto retrograde will prod you to rebalance your relational dynamic with your most important partnerships. Take time to clarify your own changing emotional needs and communicate them to your partner, as you’ll need to simultaneously make significant adjustments in relation to your partner’s changing needs. From August through October, your own career concerns may come into conflict with your partner’s growth process, requiring active mediation. Look for mutually empowering solutions.

Use Pluto retrograde to reprioritize your daily goals so that they more efficiently align with your core purpose. Focus on changing any habits that have been causing unnecessary distraction or energy dissipation. This will be a good time to find ways of reducing the health impacts of work-related stress and anxiety, such as exploring new exercise routines that can help release tension. You may also need to change your diet in order to boost energy levels.

During the five months of Pluto retrograde, focus on deepening your reception of pleasure and enjoyment in life. You’ll feel compelled to make changes in areas that feel stagnant. It’s a good time to shed patterns that have limited your ability to pursue and manifest whatever makes you excited to be alive. While feeling motivated by creative ambitions, be sure to put your hard work and attention to detail into projects that truly inspire you.

Pluto retrograde will require you to address matters taking place at home and with your family. Whether you need to make significant renovations where you live or move to a new location, embrace the opportunity to make upgrades to your home environment. This is also a good time to address underlying emotional issues that have impacted your relationships, especially from August through October when you can expect more volatility than normal in your relational sphere.

Make time during Pluto retrograde to become more effective in communicating your needs and expressing more clearly what you want. This is an opportune time to upgrade the communication technology that you utilize in your work, especially if you need to promote yourself and attract clients or capture an audience. You may experience a dramatic change in work output from August through October, requiring you to find ways of reducing the health impacts of work-related stress.

Pluto retrograde will draw your attention toward financial matters and sources of income. You can make financial gains during this time period, but be careful not to stretch resources too thin or overextend yourself. Embrace the likely need for contraction and consolidation rather than trying to maintain excessive ambition in the face of limitations. While you may feel like taking risks in pursuit of a new creative direction between August and October, make sure to stay within your budget.

During the five months of Pluto retrograde, you have the opportunity to enact a total makeover. How do you want to appear to others? Consider this question not only in terms of personal style but also emotional presence. This will be an opportune period for shedding self-limiting beliefs and honoring your capacity for manifesting the vision of what you wish to create with your life. Take all necessary steps to build a solid foundation that can support your achievement of long-term goals.

During Pluto retrograde, make an effort to create as much space as possible for inner contemplation. This can be a productive time period for sorting through unconscious material, paying attention to the meaning of your dreams, and shedding old identities and emotional patterns that have limited you in the past. Keep a journal to track your inner process, make time for spiritual practices, and confide in those with whom you feel secure in expressing vulnerability.

While Pluto is retrograde, take time to reflect upon how you’ve been relating to your group of friends and any other communities in which you’re involved. Have you been able to express your authenticity around others? If not, what has been getting in the way? This is a great opportunity for networking with others in a climate of mutual support that will enable you to accomplish your core goals. Find collaborators who will be accountable and hold up their end of agreements.