2020's Mercury Retrogrades—What You Look for Is Beneath the Surface 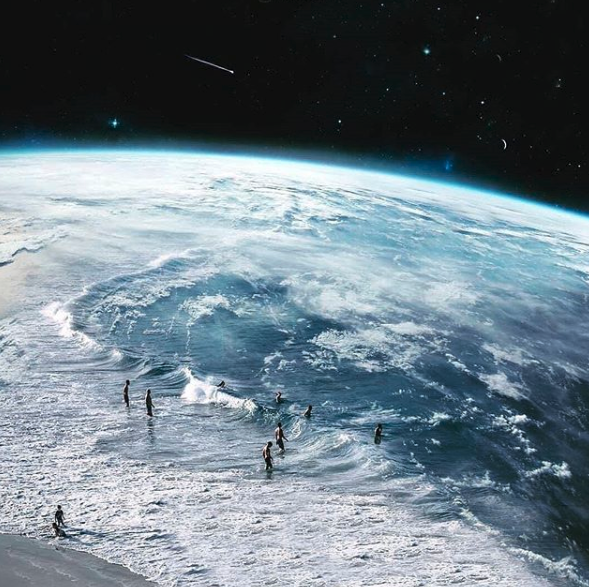 What is Mercury retrograde?

Much like people, the planets are nomads—constantly wandering about, traveling from one place to the next. From time to time, they will stop at a waystation and depart the main highway of the ecliptic, which is the central passage through the “circle of animals” we call the zodiac. Sometimes these wanderings take them to northern regions, and sometimes to the south. At other times still, they cross from north to south or vice versa. As the speediest of the planets, Mercury is the most frequent to wander away from the ecliptic, usually doing so about three times per calendar year. These departures from normal are actually quite predictable and indeed display an interesting pattern. Mercury’s wanderings trace a triangular pattern in the sky, involving three signs which belong to the same element. For 2020, as in 2019, the element of Mercury’s “backward trickster medicine dance” is water—and thus involves the signs Pisces, Cancer, and Scorpio.

How does Mercury retrograde behave in water signs?

As an element, most of the interesting things about water lie under the surface. Water itself also has a tendency to sink and find the lowest place. Similarly, water signs tend to be more introverted, subjective, and emotional in their actions and reactions to the world. Just like fish, which can sense far off vibrations through their lateral lines, water sign people can often sense things in their environment before they can be readily seen and identified. And this process is going on even when we are unaware of it.

Sigmund Freud, who popularized the notion of the unconscious, was born in a year where Mercury was moving backward from water to air signs, as it is this year. Similarly, Freud’s “iceberg model” of consciousness suggested that much more mental activity is going on below the level of consciousness than above it, and this may be particularly true during years of Mercury retrograde in water signs. Just as Freud theorized that much of our behavior is rooted in unconscious memories from the past, it may be that the Mercury retrogrades in water signs tend to bring up emotional material we have either forgotten or thought we had moved past. It is only by recycling this material and processing it that we can truly move on. Often this emotional material can come up in dreams, or through recurring symbols and interactions. Thus examining and interpreting any unusual events as if they are dreams could be rewarding, that is, their value may be as much or more symbolic than literal. 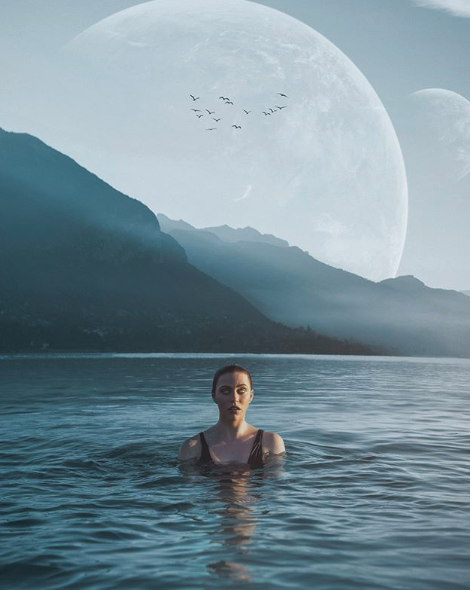 If you’ve been wanting to make changes to the way you identify, to your creative or romantic life, or to your spiritual or philosophical attitudes, then this could be the perfect year for these changes to take place. Last year introduced some disruptions, and you may have been quick to tamp them down in an attempt to get back to normal as quickly as possible. You may have since realized that some of these seeming problems were indeed opportunities in disguise. Not to worry—this year offers another chance for open-ended changes that are able to go with the flow.

Most challenging for fire signs: Aries, Leo, and Sagittarius

Last year’s retrogrades may have found you struggling to re-ignite your wet tinder or cleaning up after things had boiled over. But rather than hiding or limiting your flame this year, it may be better to find out where it is most needed and useful and simply concentrating there. A practical or philosophical approach will work much better than allowing emotions to run amock.

You may be feeling a little more relaxed and less rigid after last year’s retrogrades in water signs, or you may be anxiously wondering what leaks you’re going to have to plug this year. The thing about water is that it follows the path of least resistance. So if you make a place for it, it will generally flow that way.

Hopefully you were able to discover more harmony and togetherness last year and these connections have fostered some growth. Following up on and nurturing these connections may be more rewarding than seeking new ones, though openness to new connections will also still be important to maintain.