Summer Solstice, Midsummer, and Litha: Here's How to Celebrate 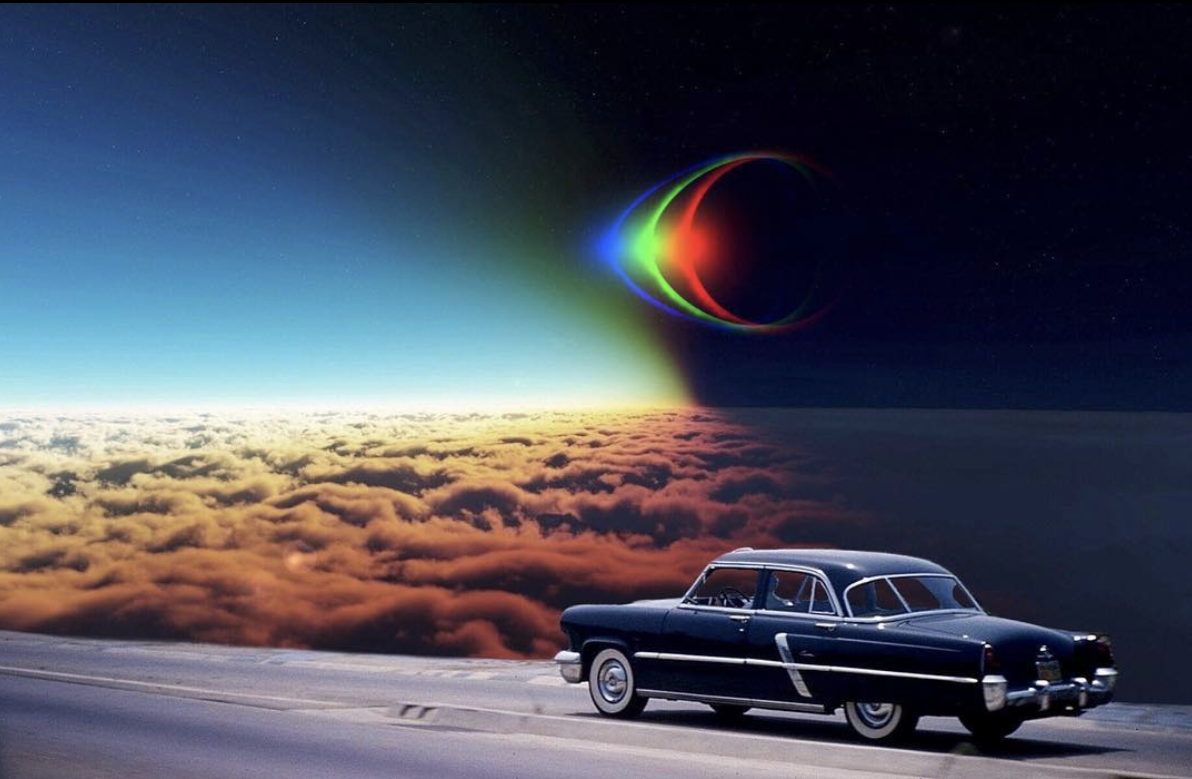 As we leave Beltane and the delights of spring, we have a new sabbath to look forward to: Litha. Litha, also known as Midsummer or the summer solstice, takes place on June 21. The summer-setting holiday has a long (predominantly pagan) history of honoring brightness, abundance, magic, love, and—as usual—fire.

Litha is the longest day and the shortest night of the year, when the sun is at the highest point in the sky, ushering in the start of summer. In fact, the word solstice comes from the Latin word solstitium, which means “sun stands still.” Ancient pagans believed that the sun god was at his most powerful at this time, and as such, the element of fire ruled. In some pagan traditions, Litha was a battle between the light and the dark. According to tradition, it was said that the Oak King ruled over the warm months while the Holly King ruled over the colder months, and every solstice they would do battle for rulership. Each Litha, the Oak King would defeat the Holly King and rule for another six months before fighting again at Yule, where the Holly King would win.

Look to the stars this year…

The ancient Romans celebrated the summer solstice as a festival for Juno, the goddess of women and childbirth. She was known to bless women with menstruation. The month of June was named for her, a reason June is still a popular month for weddings. Midsummer was also around the festival Vestalia, a festival honoring Vesta, the goddess of the hearth, held from June 7 to June 15. Women would leave offerings for Vesta, hoping that she would bless their homes. In Europe, they celebrated midsummer similarly to the way they celebrated Beltane—with lots of fire. Early Europeans used to set large wheels on fire and roll them down a hill into a body of water. This was meant to represent the balance of fire and water during Litha.

Midsummer celebration still occurs today. Midsummer and Midsummer’s Eve are very popular in Sweden. Families and communities gather to dance around maypoles, make floral crowns and wreaths, and eat herring and boiled potatoes. Another popular tradition in Sweden is for girls and women place flowers under their pillows, inviting future partners to appear to them in their dreams.

In England, thousands gather to Stonehenge to celebrate the longest day of the year. It has been theorized that one of the major uses of Stonehenge was for solstice rituals centering on the cycle of conception, the circle representing the womb. It’s a great way to watch the sun and receive a spiritual experience.

So how can you celebrate the season? Here are three simple ways to welcome summer.

Litha is the longest day of the year, so it makes sense to soak up as much sun as you can. Ideally, the best way to mark Litha is by spending all day in the sunshine. If that’s not possible, wake up early and watch the sunrise outside. As you feel the sun warm you, visualize it giving you strength and power that will stay with you throughout the rest of the season. You could meditate during this time, cast spells, do some yoga, or simply observe—just allow yourself to enjoy the moment.

One of the hallmarks of any pagan holiday is a feast. In ancient times, villages used to come together to celebrate the new season or holiday with lots of food, music, and dancing. Continue with this tradition by packing a picnic lunch for yourself or your friends. Foods associated with Litha include berries, cheese, cake, honey, herbal tea, sunflower seeds, and lemonade. Enjoy your treats under the sun.

The summer solstice is one few times of the year that Stonehenge is open to the public and many people believe watching the sunlight center of the circle is a spiritual experience. You can set up your own stone circle outside or inside as your alter and using regular stones or crystals—we recommend using moonstone, amethyst, tiger eye, red jasper, citrine, fluorite, and agate as they commonly associated with Litha. Before starting your stone circle, set an intention, and place your stones where the sun rays can reach them and keep them charged.