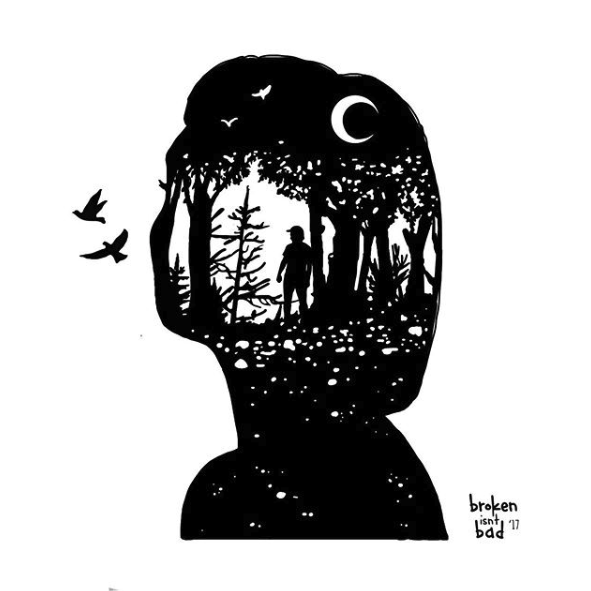 The dog days are (almost) over! Scorpio season delivers the promise of transformation this year. The challenging planetary alignments of 2020 reached new heights during Libra season, as the sun, our guiding force, entered into dueling squares with Jupiter, Saturn, and Pluto, all in Capricorn. Our shadow sides as a collective and as individuals came out to play, stirring up dramas of the past and harmful behaviors worthy of re-examination. Pain is a process and it’s only after we experience it that we are able to heal. Scorpio season encourages us to continue digging beneath the surface, to challenge our comfort, and to implement actual change moving forward.

A much-needed respite arrives toward the end of the month once Venus, a benefic in the sky, enters its domicile of Libra. Relational matters benefit from a quick cool-down period, as Venus moves through the early degrees of Libra. We’ll also experience a massive collective shock on none other than Halloween. The unpredictable energy will be sure to set the stage for the final two months of the year. And most importantly, the cosmos finally delivers a retrograde breakthrough: the end of Mercury retrograde and Mars retrograde! When personal planets, like Mercury and Mars, are retrograde, their influence feels heavier and a bit more impactful on our daily lives. Let’s unpack some of the forward motion and cosmic blessings that Scorpio season brings, and with Astrology+, you can sync all of the magical dates below with the calendar in your phone. You won’t want to miss out on the upcoming energy! 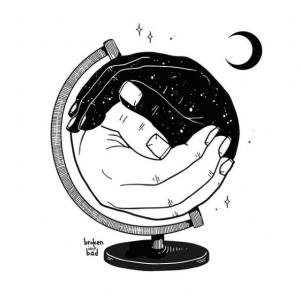 October 27—Venus enters Libra: Throw your quarantine sweatpants in the donate pile, Venus in Libra is here to remind you that your beauty is meant to be on display. An easy-going nature within our relationships arrives as Venus begins her tour through one of her favorite signs, Libra. All Venusian matters will take precedence—we have the ability to problem-solve with compromise and the option to prioritize our creativity. We will have access to this energy until November 10, at this point in time, we can kiss people-pleasing Libra’s energy goodbye. Venus will face off with Mars in Aries and continue on to confront Jupiter, Saturn, and Pluto in Capricorn.

October 31—Full Moon in Taurus; Sun in Scorpio oppose Uranus in Taurus: There’s no way around it: Halloween will deliver a full-on surprise. Uranus’ influence is that of disruption, but also innovation. Often, these two energies go hand-in-hand. How do we evolve and grow without confronting the status quo? While this day may have our mood swinging more than we’re comfortable with, there is promise for a lasting transformation. It’s time to revisit your core values and self-worth. What limiting beliefs and destructive behaviors can you release in order to make change on a macro-level?

November 3—Mercury in Libra goes Direct: Everyone’s favorite transit takes a turn—for the better! Mercury stations direct, and while it will take time to build up its natural forward momentum, we can all collectively release a sigh of relief. Communication hiccups, tech glitches, people, and projects from the past will slowly dissipate. What did you learn during this retrograde? What came up for you? As Mercury is building up its confidence again, this is the time to integrate your learnings. Our one-on-one relationships of all kinds—from family, lovers, co-workers, friends, and more—will start to soften as tension subsides. Use your lessons now, so you don’t repeat the same course during the next retrograde.

November 12—Jupiter conjunct Pluto in Capricorn: Jupiter expands every planet it interacts with, and when it syncs up directly with Pluto, we’re in for a rare treat. Pluto’s energy will be amplified—from the dark, the taboo, and self-destructive behaviors to the healing, resilience Scorpio is known for. Magic is accessible on this day. It’s your choice how you decide to wield your power. This energy can amplify our drive for success, and it can cause us to go overboard. Your influence is strong, but keep your motivations in check.

November 13—Mars in Aries goes Direct: If this isn’t the day astrologers have been waiting for since opening up their 2020 ephemeris, I don’t know what is! Mars’ tour through its domicile in Aries is a six-month journey. Mars entered Aries, where its will is incredibly powerful, back in June, and won’t leave this feisty fire sign until January 2021. Lessons surrounding repressed anger, healing, events, and people that illicit frustration within you appear during this transit. It’s fair to say it’s no easy ride. Your lesson is to integrate your learnings—how do you tap into your power? Learning to assert yourself and making peace with uncomfortable confrontations is a takeaway for both the micro and the macro. As Mars finishes its final lap, blending your patience and influence is your grand finale.

November 14—New Moon in Scorpio: A fresh start arrives mid-Scorpio season with a charming new moon lunation. The new moon in Scorpio forms a sextile with the outer planets in Capricorn. The Saturn-Pluto conjunction from earlier this year brought immediate, destructive change. Now, your task is to process some of your learnings. As the new moon meets with the Cap stack, take a tour of your 2020. How have you tapped into Scorpio’s transformational energy? What new direction are your headed in?