The Three Decans of Libra: Which One Are You? 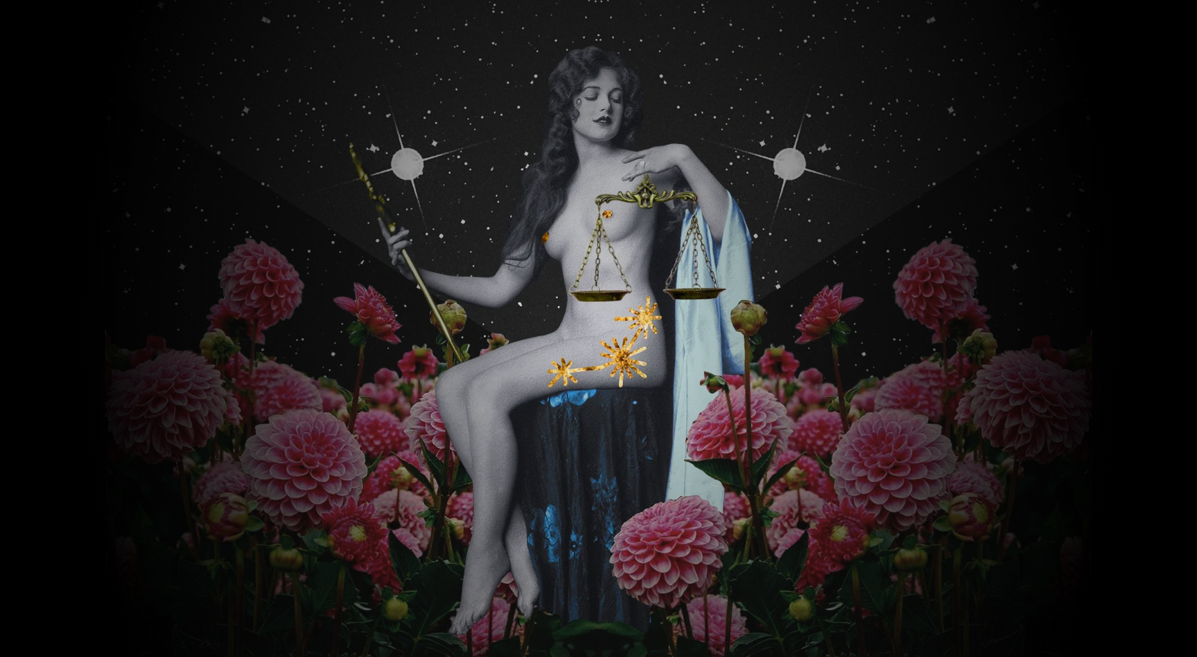 The power of the decans seems to be about magic and the ability to change your fate.

Beginning at 0° Libra and spanning the next ten degrees is a decan associated with the moon and its powers of nurturing and mothering. The neo-pagan name for this holiday is Mabon, which comes from Mabon ap Modron, meaning, “the son of the mother.” Similar to the Greek seasonal myth of Persephone, in Celtic lore, Mabon is abducted from the Mother Goddess at only three days old. The two heroes, Cai and Bedwyr, search everywhere for the lost boy, asking all manner of assistance from nature powers. Finally, he is found at the Winter Solstice (Yule). Clearly this is a story of separation from the nurturing powers of the Mother Goddess during the fertile half of the year, but also with the balance of the promise of an eventual reunion.

The rulership of moon can clearly be seen in the Tarot image related to this decan as well. The first decan of a cardinal sign is related to the number two card of that element, in this case, the Two of Swords. Known as “The Lord of Peace Restored,” in the Golden Dawn, this card often features images of crossed swords. The nature of the moon’s rulership here is expressed through nurturing sympathy and aid to those in trouble, and the weak or oppressed. A peaceful and balanced arrangement of contradictory forces allows for injuries to heal. Similarly, the Rider-Waite image features a blindfolded figure holding two crossed swords—suggesting true impartiality comes from divesting oneself of conflicts of interest through detachment.

The Second Decan of Libra (October 2–12)

Beginning around October 2 and spanning 10-20° of Libra is a decan associated with Saturn, god of limits and boundaries. Saturn is exalted in Libra, signifying the powers of separation and darkness which have an upper hand at this time of year. All good things must end, and knowing when that time has come, and allowing them to pass, honors the cycle of life that will also see their eventual renewal.

The second decan of a cardinal sign is related to the number three card of that element, in this case, the Three of Swords. Known as “the Lord of Sorrow,” in the Golden Dawn, the Rider-Waite version of this card features a heart pierced by three swords. When we love, the pain of separation goes hand in hand with the joy of togetherness. We must be willing to experience both. Learning to do so with peace and equanimity is the beginning of wisdom.

Beginning around October 12, from 20-30° of Libra we have a decan ruled by Jupiter, god of expansion, higher learning, and philosophy. The natures of air and of Jupiter agree with one another, and this is why Jupiter rules the airy triplicity by night. This nocturnal influence suggests a shutting out of the external world to focus on nurturing the activity of the mind. Whether this be in quieting and transcending the mind, or cramming for an exam depends on cultural factors, but the mental focus is there either way.

The third decan of a cardinal sign is related to the number four card of that element, in this case, the Four of Swords. In the traditional Rider-Waite image for this card, we see a figure in the state of repose or perhaps meditation. Known as “the Lord of Rest from Strife,” in the Golden Dawn, this card suggests rest or at the least an internal focus. The nature of Jupiter’s rulership here is expressed as the abundance that comes from the wisdom of knowing when to stop or rest.