The Three Decans of Virgo: Which One Are You? 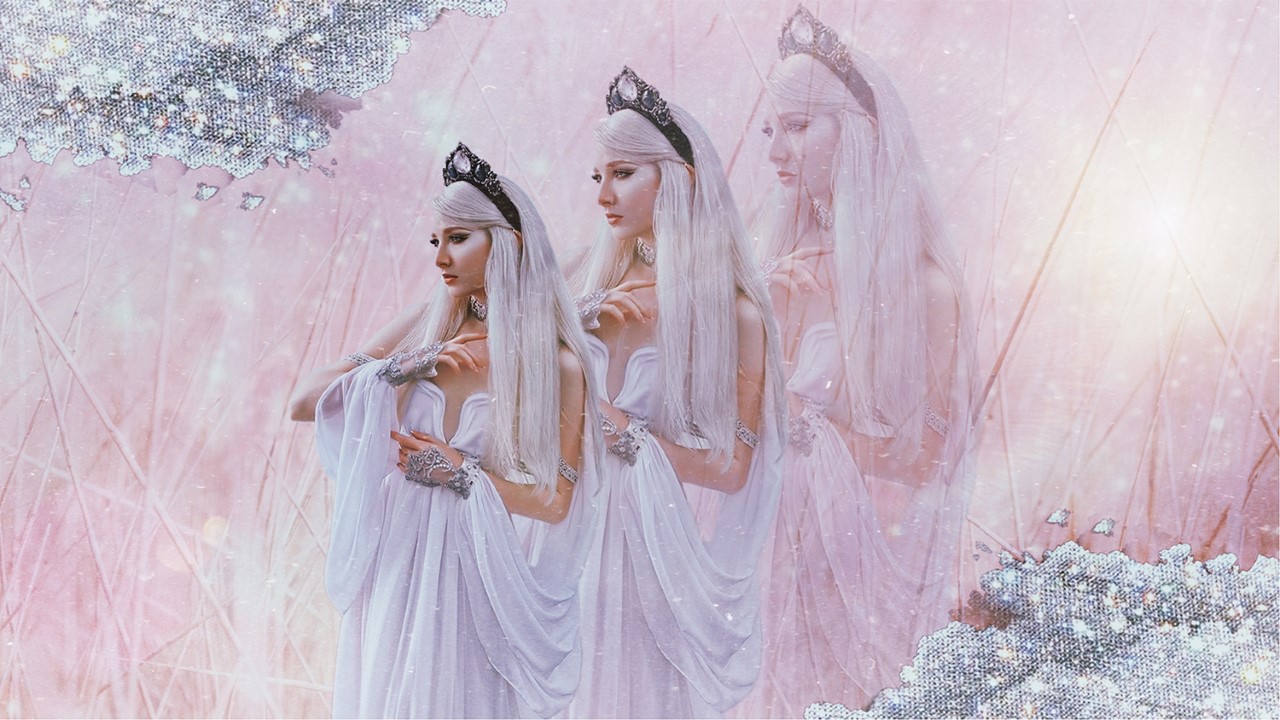 The power of the decans seems to be about magic and the ability to change your fate.

Beginning around August 22 at 0° Virgo and spanning the next ten degrees is a decan associated with the sun and its powers of self-awareness, authority, and power.

As we transition from the hot fire sign of Leo, the weather begins to cool in the northern hemisphere. The presence of the sun in the feminine/nocturnal sign of Virgo doesn’t carry the overwhelming power from the previous diurnal/masculine sign. Instead, the power of the sun is something hidden inside us which needs to be developed and brought out. As the sign of the harvest, Virgo represents the previously external energy of the sun that has been internalized and needs to be patiently developed into fruits.

The rulership of the sun can clearly be seen in the Tarot image related to this decan, as well. The first decan of a mutable sign is related to the number eight card of that element, in this case, the Eight of Pentacles. Known as “the Lord of Prudence,” this card often features images of craftsmanship. In the Golden Dawn Tarot and its teachings, the nature of the sun’s rulership is expressed through apprenticeship—the apprentice subordinates themselves before a master in order to learn and grow. Similarly, the Rider-Waite Tarot image features a young person, separated from the village and patiently at their workbench practicing their craft and perfecting the fruits of their labors.

Beginning around September 2 and spanning 10-20° of Virgo is a decan associated with Venus, goddess of beauty and the arts.

Venus has what is known as triplicity dignity in Virgo, which basically means that her nature agrees with the nocturnal/feminine environment of an earth sign. This agreement allows for natural harmony to develop. The subordination of the ego in the previous decan now begins to show its promises, as the craft is developed into an art-form. The mind and spirit begin to grasp an idealized form, and ultimately nothing short of its perfection will satisfy.

The second decan of a mutable sign is related to the number nine of that element, in this case, the Nine of Pentacles. Known as “the Lord of Material Gain,” in the Golden Dawn, this card features a finely dressed woman in a lush garden with a hooded falcon. This image of a noblewoman in the vineyard of an estate suggests the patient development of fruits of harvest begun in the previous decan has been taken to the next level. In fact, for the average person it may be hard to imagine things could get any better—and yet, the final decan of the earth element is yet to come.
What do the stars have in store for you this month?

Beginning around September 12, from 20-30° of Virgo we have a decan ruled by Mercury, the god of commerce.
Mercury already has both domicile (sign rulership) and exaltation dignity in the sign of Virgo, and this added dignity by decan suggests that things are about as good as it gets for Mercurial matters. The desire for power and authority began in the first decan, which then became a search for an artistic ideal in the second, now reaches its full fruition in the third decan. Coins are far more than mere tokens of exchange. Since their beginning, they have also borne emblems of those in power and the collective identity of those they rule. Thus, the bounty of this final harvest goes far beyond what any single person could expect to attain.

The third decan of a mutable sign is related to the number ten card of that element, in this case, the Ten of Pentacles. In the traditional Rider-Waite image, we see an elder man sharing his bounty with two generations of his family inside the courtyard of a large castle. Known as “the Lord of Wealth,” in the Golden Dawn, this card is clearly informed by the influence of Mercury, god of language and symbol. The wealth of this family goes far beyond mere material luxury. Their emblems and flags suggest a lineage, and this inherited wealth is greater than any one of them—perhaps the closest thing to immortality human beings can ever attain.