Will the Current Political Environment Divide the U.S.? 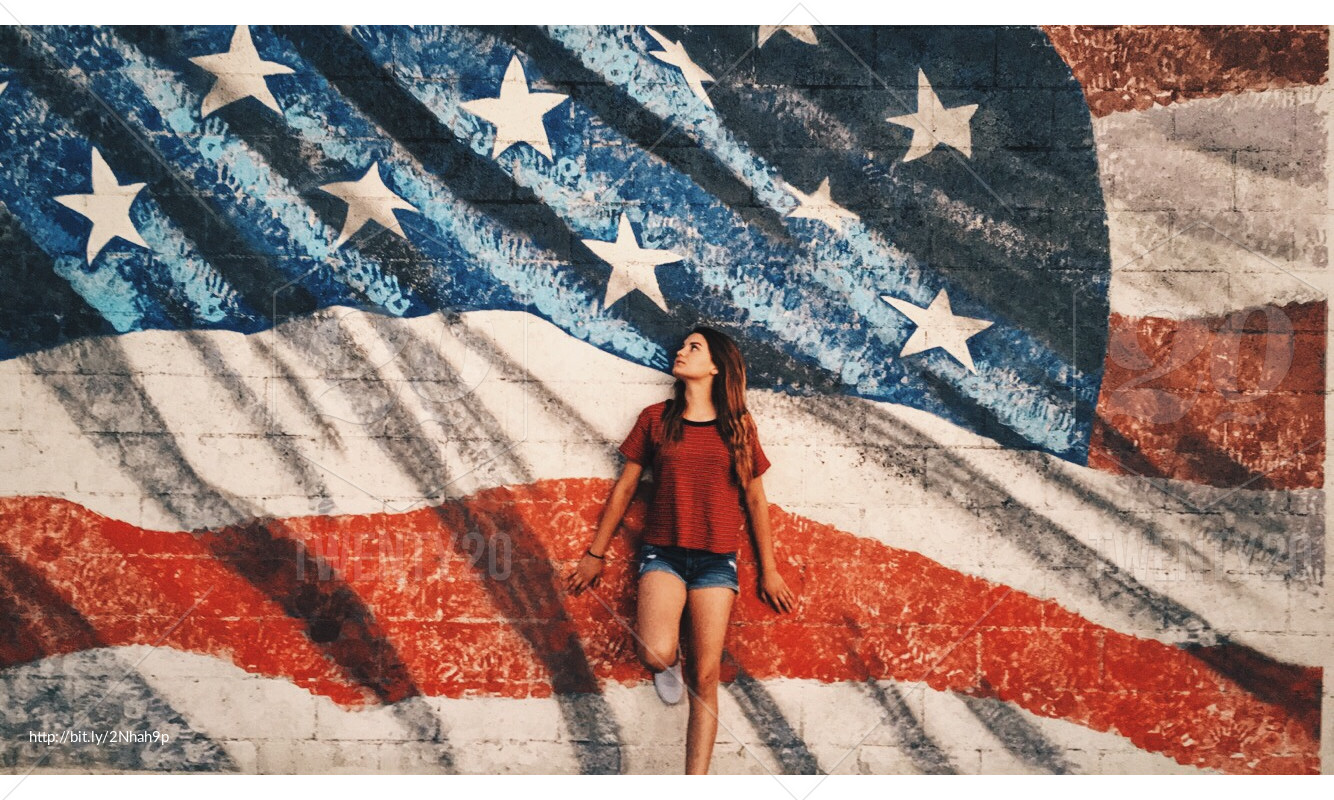 This year may very well see the beginning of a shift toward greater political division in the U.S. The upcoming presidential election might be the straw that breaks the camel’s back of America’s unity. With Mercury and Mars retrograde during Election Day on November 3, we can expect major upheavals, protests, and even violence taking the streets as a result of the outcome (as some will be happy while others will be outraged by the winner of the election).

During the election, the north node will be exalted in Gemini, and the south node, coincidentally, will also be exalted in Sagittarius. In 2029, we will experience a nodal opposition to the energy that we can expect during the upcoming election (at that time, the north node will be exalted in Sagittarius and the south node in Gemini), so it appears that the 2020 election will dictate the political future of this country. Interestingly enough, this was the exact set of eclipse series and nodal aspects that occurred during the beginning of the American Civil War, which literally split the country into northern and southern halves.
Read me: Global Warming in Astrology—Keeping up With Uranus

The astrological conditions accompanying that catastrophic political division, which in 1861-1865 resulted in open warfare between the Union and the Confederacy, are set to repeat. What is absolutely frightening is that we will experience three of the major aspects that happened during the Civil War in the next ten years. When Uranus enters Gemini in 2025, we can expect to see division within the U.S. The last time Uranus was in Gemini, America was politically divided, and the two sides took up arms against each other. Gemini is a dual air sign that, when in rebellious Uranus, can fracture and push juxtaposing views apart into fiercely separate entities. America’s secession from Britain is another example of how this transit can cause division—when the Declaration of Independence was signed on July 4, 1776, Uranus was also in Gemini.

Additionally, Neptune was in Aries at the time of the Civil War and will return to the same degree sign in 2025. Neptune, which rules societal views, can be extremely aggressive in Aries. Neptune’s theme of compassion switches into a more assertive and self-serving energy. Peaceful exchanges and orderly debates will turn violent and ugly within moments of beginning.
Read me: Brexit: How Jupiter and the Lunar Nodes Predicted a No-Deal

All in all, based on past aspects and the history that aligns with them, we can expect the U.S. to become divided in this decade. But unlike the 1860s, this is the Information Age, and it would be naive to assume that the division won’t stop at the U.S. borders. We can expect this energy to spill over into other countries and markets, affecting the whole world. Hopefully, we will all learn from the past and become united on a global front to ensure that destruction, war, and aggression won’t instigate the political climate to reach such a feverish high or dictate that history must repeat.