Your Weekly Horoscope for July 10–16, 2022: A Saturnian Full Moon in Capricorn 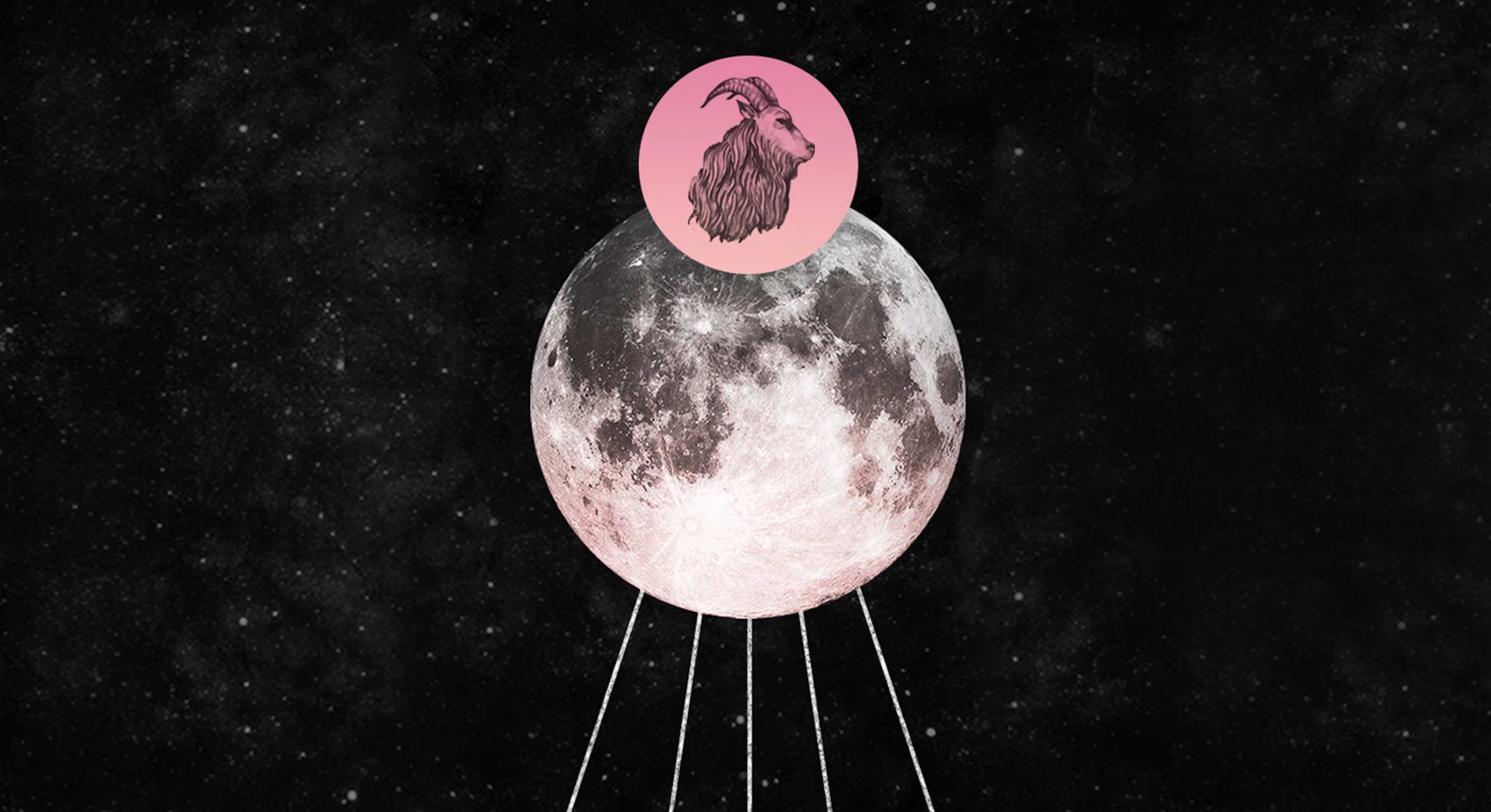 At the beginning of the week, the sun in Cancer sextiles Uranus in Taurus, suggesting cooperation between the motherly ego and semi-stable wild child. Eclectic electricity sparks despite the otherwise sensitive vibe of this astrological season. Changeability is probable — even preferable — if we feel called to follow new waves of intuition. Expect to see a sudden diversion of energy, especially if there is an immediate desire to develop and nurture a totally new venture as opposed to the current one. By leaning into the swift stimulation of the sextile, we may act more authentically by following whatever strikes our fancy!

Then a few days later, the sun in Cancer will sextile the north node in Taurus, implying that there are elements of fate and destiny imbued in Cancer season. A desire for comfort, security, and stability by following our values is imminent. Using our intuitive ambition, we can gauge what is worth cultivating as part of our promised kismet.

By Wednesday, July 13, Venus in Gemini will trine Saturn retrograde in Aquarius, indicating a flow between the diverse benefic and regressing malefic. The airy trine is semi-serious due to Saturn’s energy. It is suggested to take a second look at the potential commitments for various opportunities for love, money, and self-expression through beauty. By intellectually considering the outcomes of each avenue, Saturn retrograde can encourage Venus to reposition or re-negotiate its commitments. Activate the redirection of your commitments during this trine through education, negotiation, and communication!

Shortly after, Mercury in Cancer will sextile Uranus in Taurus, alluding to sudden insights and inspirations! Uranus is throwing the cosmic messenger off of its moody streak, encouraging a radical yet steady approach to forming an opinion, coming to a conclusion, or navigating a conversation. Although startling, there is still an apparent sensitivity.

A day later, Venus in Gemini will then square Neptune retrograde in Pisces, inciting mutable madness! Neptune’s smoke and mirrors shroud Venus’s diversity. Understanding love, money, and beauty from an intellectual perspective has never been more abstract. There may be initial bewilderment, especially if it feels like part of the puzzle is missing. However, the need to intellectualize can be complemented by veiled absolution.

Plus, Mercury in Cancer sextiles the north node in Taurus, suggesting fate and destiny associated with the moody cosmic messenger. Mental and communicative alignment is possible today. By following your inner voice, you may find that certain perceptions, notions, or interactions can add to the value of your ever-stabilizing future. Be mindful of what you think or speak into existence!

Finally, Mercury in Cancer conjuncts the sun in Cancer, resulting in a late Cancer season breakthrough! As the sun enlightens the cosmic messenger, a new observation about nurturing the development of assorted avenues. Since Cancer is a nostalgic sign, there may be elements of the past that impact progress.

An exiled full moon in Capricorn levels Cancer season with a serious undertone. Luna will be reporting to Saturn, the major malefic, implying that there is a revered sense of stoicism associated with the celestial culmination. Unfortunately, the moon does not like being under Saturn’s thumb, which means that this is a detriment placement. However, the Saturnian lunation is undeniably helpful as it allows for introspection without the pull of heightened sensitivity.

Elements of infrastructure are associated with the full moon in Capricorn. The structures or hierarchies that have been built with authority in the last six months are subject to job performance review during this lunation. Assuming responsibility, accountability, and duty for all inner workings of our foundations is imperative during the karmic full moon.

MORE: What’s in the astrological forecast for July?

Your Weekly Horoscope for July 10

What have you achieved? Consider your accomplishments from the last six months during the full moon in Capricorn.

As this learning period concludes under the full moon in Capricorn, consider how recent beliefs and experiences will play a part in the structure of your life.

Harness your inner power through strategy and integrity during the full moon in Capricorn. You have everything you seek!

The authority your commitments have in your life will come up during the full moon in Capricorn. Review the responsibility that you have for your partner(s).

How can you hold yourself accountable for your daily routine and healthy habits? The full moon in Capricorn might be a pat on the back or a wake-up call!

Are you feeling serious about your creativity, self-expression, and love life? Strong feelings regarding such may come up during the full moon in Capricorn!

The cycle of assuming responsibility for your home and family comes to a head during the full moon in Capricorn. Now is the time to review your duties in your private life!

Prioritize mature conversations and connections worthy of your time during the full moon in Capricorn. Do not waste any more energy on childish matters!

What are you building? The last six months have alluded to the value of structure and foundation, which come together under the full moon in Capricorn.

Who are you? Your identity has developed with grace, especially during the last six months that will come to a head during the full moon in Capricorn.

A cycle of inner growth and enlightenment peaks during the full moon in Capricorn. Focus on what you have accomplished throughout this lunation!

How do you hold yourself accountable for following your dreams? The full moon in Capricorn is your push to bring your aspirations to fruition, no matter how long it takes!