Your Weekly Horoscope for July 31 to August 6, 2022: Analyzing the Cosmic Messenger 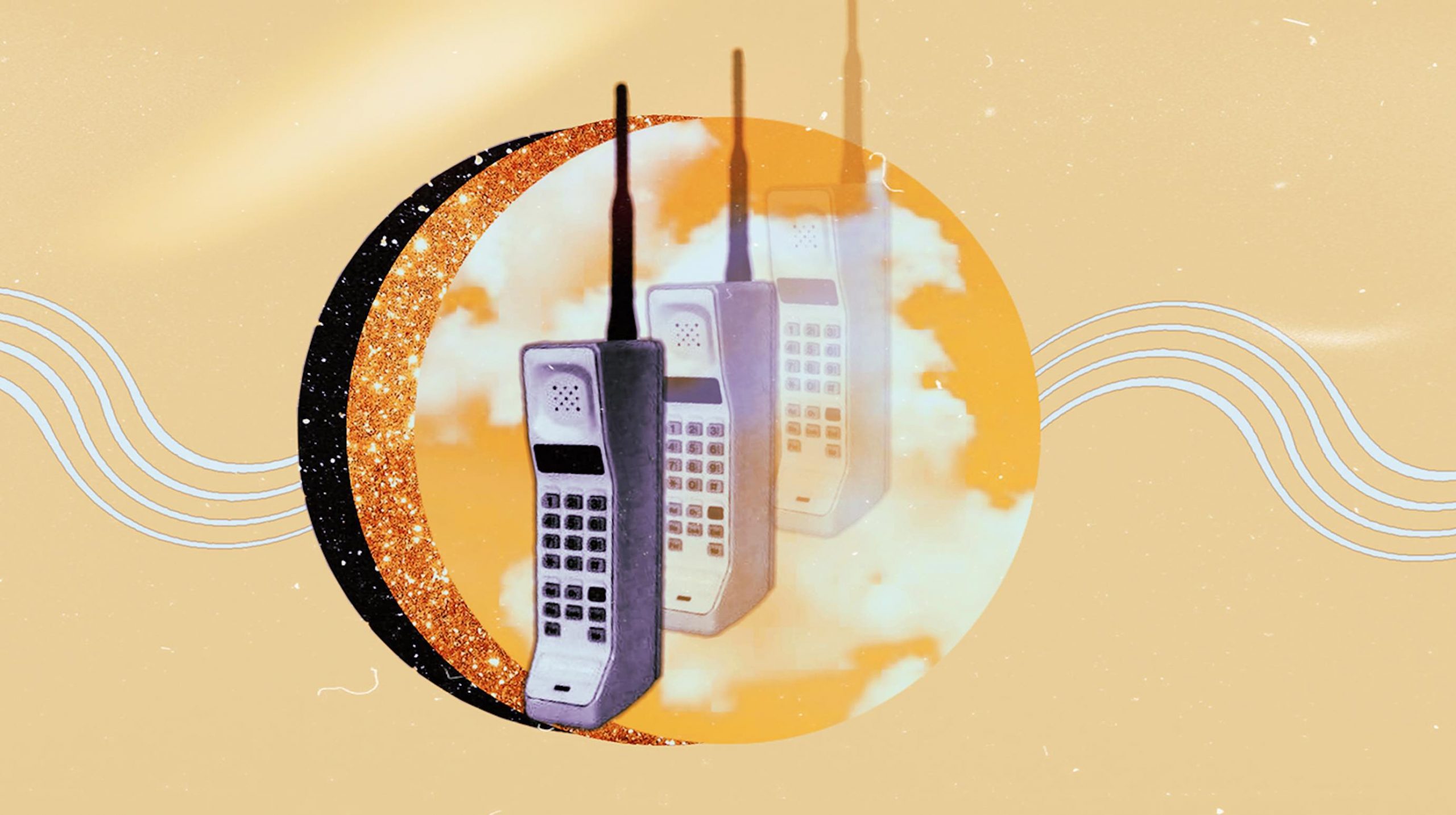 Beginning on Sunday, July 31, there will be three transits to set the stage! First, Mercury in Leo will oppose Saturn retrograde in Aquarius, indicating a clash between the egocentric cosmic messenger and regressing modern malefic. Although these two have opposing views, Mercury can encourage Saturn retrograde to reconsider how a mentality that is communicated can influence a structure or hierarchy. Expect a potentially frustrating transit if there are differing opinions about the semantics of a checks and balances system. The fixed energy of the opposition can be exceptionally dogmatic, so it might be more depressingly narrow-minded than optimistic. Hopefully, Mercury’s sunny disposition could encourage Saturn retrograde to change its tune!

After the opposition, the North Node will conjunct Uranus in Taurus, suggesting that the wild child is aligned with destiny. Fate exudes a shock value as Uranus electrifies the possibilities of innovation, individuality, and radical stability. Although this might be surprisingly unconventional, the conjunction implies that the ultimate comfort is achieved by embracing the ever-changing unknown.

Finally, the sun in Leo will trine Jupiter retrograde in Aries, promising a fiery flow between the domicile luminary and the regressing teacher planet. Even though Jupiter retrograde is reeling it in, this trine is still immensely positive if introspective! Whatever you aspire to accomplish can be achieved by reconsidering how one directs their ambition, creativity, and confidence. Taking a step back to consider the trajectory of one’s time and energy can lead to something greater. More importantly, the trine offers a chance to become genuinely comfortable with being assertive without coming across as unintentionally aggressive.

The following day, Mars will conjunct Uranus and the North Node in Taurus. Although the transit is similar to yesterday’s conjunction, Mars adds a slightly aggressive undertone to achieve immense stability! Mars is asserting itself as a power player as the warring planet can encourage everyone to assume the tenacity needed to go after their individualistic ambitions. Even though Mars is fall in Taurus, it can still create an incredible determination come hell or high water. Since Uranus is still shaking things up, Mars can hold down the fort as the collective embrace their destiny.

A day later, Venus in Cancer will sextile Mars, Uranus, and the North Node in Taurus. Now that the Taurus tone was established over the last few days as the magical conjunctions came to fruition, the frugal love goddess has a new perspective to offer as the Taurus-led transits stabilize a fated yet progressive assertiveness. Venus encourages the subtle facilitation of emotional security by committing to one’s ambition of embracing a progressive future. Additional themes like love, beauty, style, aesthetics, money, and romance could become involved.

The flighty cosmic messenger finally enters one of its domicile signs — Virgo! Similar to Mercury in Gemini, this Mercurial transit is also concerned with communication, knowledge, and mental agility. But the similarities end there as Mercury exalts the feminine, mutable earth aspects of Virgo.

Say “goodbye” to the past as the first quarter moon in Scorpio embraces a death and rebirth process. Metamorphosis will take place during this lunar phase as the collective embraces a shared determination to bring any new moon goals or manifestations to fruition. Even though letting go can be daunting, the first quarter moon in Scorpio can help us go deeper than we have ever had before! It can be immensely empowering to embrace the intensity of the future.

8/1 – Mars conjuncts Uranus and the North Node in Taurus

8/2 – Venus in Cancer sextiles Mars, Uranus, and the North Node in Taurus

MORE: Get a sneak preview of the astrological forecast for August!

Your Weekly Horoscope for July 31

How do you organize your time? You should fine-tune and edit your routine when Mercury enters Virgo this week!

As the week goes on, you might feel increasingly analytical about your hobbies and passions when Mercury enters Virgo.

Picking up around the house or launching some home projects will come naturally once Mercury enters Virgo.

Take note of what comes up in your conversations with your close-knit communities when Mercury enters Virgo this week.

Do not be overly critical of your financial state when Mercury enters Virgo. Use this energy to implement a financial strategy instead!

How do you view yourself? Once Mercury enters your sign, you will have to make sure that you are not criticizing yourself!

Tap into your inner scholar when Mercury enters Virgo this week. It might be time to debut how much you know!

Get connected once Mercury is in Virgo! The cosmic messenger is ready for you to touch base with your friends.

What have you accomplished? When Mercury enters Virgo this week, you might become well-known for your attention to detail, knowledge, and thoroughness.

Time to learn something new as Mercury enters Virgo this week! Focus on expanding upon a specific subject of interest.

Strategize for success with Mercury in Virgo. The cosmic messenger is on your side when it comes to your finances and intimate bonds.

Define your relationship when Mercury enters Virgo. Use this critical energy to lay down boundaries with your partners.