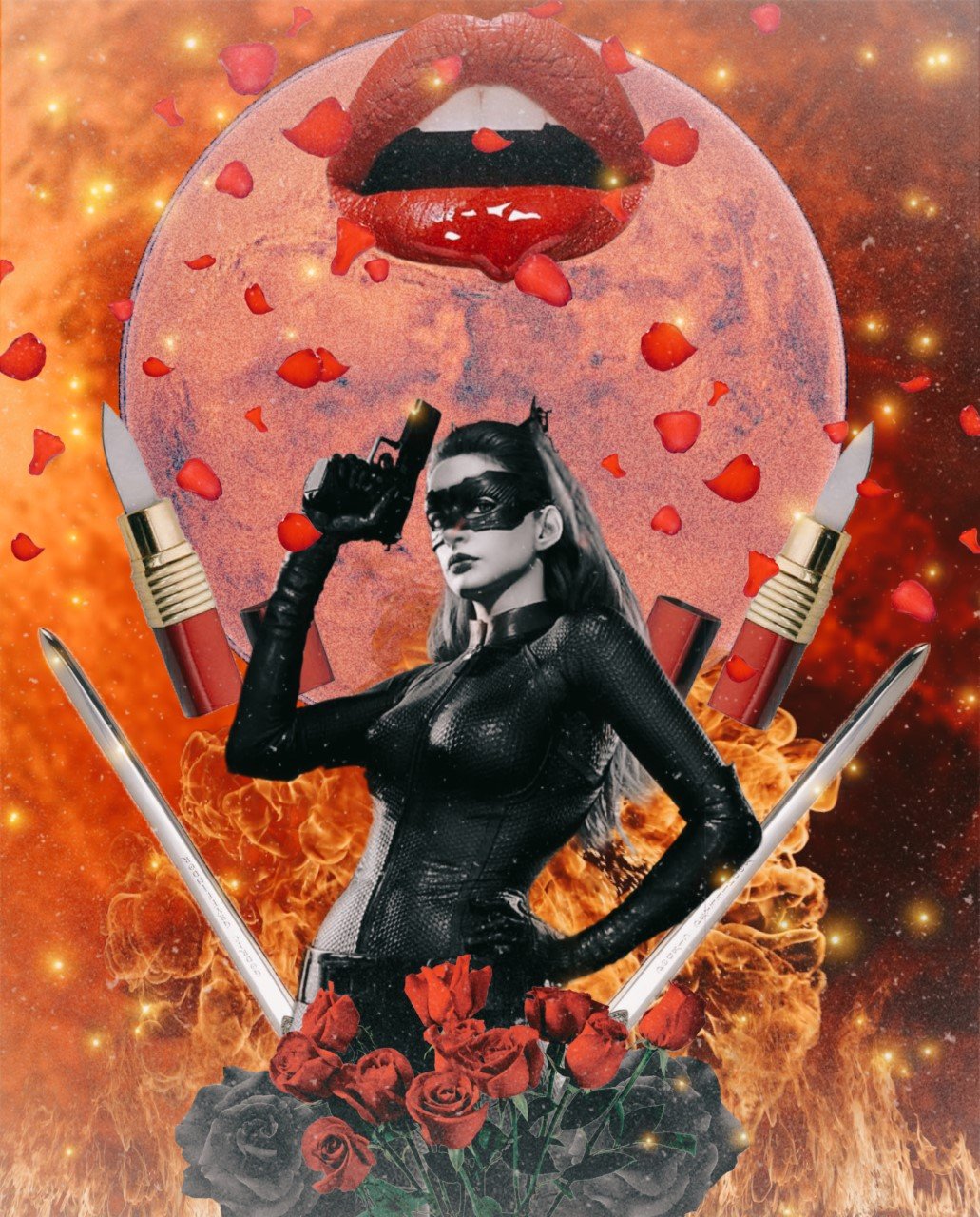 Talk about an exciting week ahead! On Monday, March 28, Venus conjuncts Saturn in Aquarius, bonding the minor benefic with the major malefic. Although Saturn can cramp Venus’s style, this transit is perfect for reviewing Venus’s most recent aspects and cosmic travels with Mars. Saturn is encouraging Venus to consider its relationship standards and finances with a serious undertone. With Aquarius energy modernizing the aspect, there is a push to assume responsibility for unique, futuristic endeavors that grant independence.

On the same day, the north node in Taurus sextiles Neptune in Pisces, forging a bond between the destined node and the mystical planet. Dreams of other worlds, this beautiful energy ask only one question: what does the “good life” entail? Visions of ideal comforts and security should be more than just a dream. Utilize this imaginary energy for your manifestations!

Then Venus in Aquarius squares the north node in Taurus the following day, breaking up the cosmic fluidity with discourse. Now is the time to seek comfort in atypical, unconventional opportunities that could bring in love, money, and security. Taking a risk could be worth it, but you may never know until you try!

Afterward, the sun will conjunct Chiron in Aries, blending the exalted ego with the wounded warrior. Wounds surrounding ego, identity, and ambition may surface during this transit. Instead of shrugging moments of self-doubt off with a bravado flair, honor personal insecurities with sheer honesty.

The energy continues to pick up as Mercury conjuncts Chiron and the sun in Aries on Saturday, April 2. Mercury conjunct Chiron alludes to confidence issues with communication, writing, and even education. It could be a great transit to affirm your Mercurial capabilities. Plus, Mercury conjunct the sun could still allow for independent thinking and conveying strong opinions despite the lingering influence of Chiron. Use these two conjunctions to say what needs to be said without fear of being hindered by insecurity.

A Mercurial Change of Mind

The cosmic messenger evades the spirit realm at last as Mercury adopts the mentality of the Ram on Sunday, March 27. Now reporting to Mars, Mercury’s mindset is brash and volatile. Revved up and ready to go, Mercury in Aries takes the plunge in conversations or acting on ideas. When speaking, Mercury in Aries has an assertive, enthusiastic tone that commands attention. The mind develops lightning-fast reflexes that result in instinctual moves to make any idea happen. Just be mindful of when Mercury in Aries develops an overly aggressive tone or an impulsive thought process.

Get ready for an exciting weekend when the new moon fires up in Aries on Friday, April 1! New moons mark the beginning of a new lunar cycle that will carry through for six months. Unapologetically brave and independent, the new moon in Aries encourages the collective to confidently step into their most genuine versions of themselves throughout these next few months. Now is the time to lead with instinct, to be an ambitious trailblazer that fears nothing — not even failure!

Your Weekly Horoscope for March 27

This is your week to shine! Both Mercury and the new moon in your sign, you are unstoppable. During the lunation, set the intention to embrace your latest journey in self-development.

Mercury enters Aries early in the week, which lights a fire in your subconscious. Later, the new moon in Aries will begin a new cycle in mental appraisal and honoring your secret skills.

Mercury is now in Aries, coloring your conversations far and wide with brash honesty. Towards the end of the week, the new moon in Aries kicks off a new cycle in dreams and seeking out a like-minded community.

Early on, Mercury enters Aries which fuels your mind with new insights and exciting ideas. Then the new moon in Aries begins a new chapter in your legacy, encouraging you to entertain once-in-a-lifetime achievements!

You could be ready for a new adventure or to discover another layer of yourself when Mercury enters Aries at the beginning of the week. Luckily, you can set the intention to do so under the new moon in Aries!

Explore your options when Mercury enters Aries since Mercury will honestly yet instinctually lead in deeper matters. Set goals during the new moon in Aries to find a more direct, fortuitous partnership.

Now that Mercury is in Aries, you should speak up more in your partnerships. If you want to take your relationship status to the next level, then speak it into existence during the new moon in Aries.

Earlier in the week, Mercury enters Aries, firing up your desire to do it all at work. Then the new moon in Aries revs up the desire to forge forward in your daily routines. Try not to burn yourself out.

Can you feel the heat?! Both Mercury and the new moon are burning bright in Aries, encouraging you to indulge in your passion, sensuality, and creativity.

Get ready for a little spring cleaning! Now that Mercury and the new moon are in Aries, this could be a fantastic time for you to revive your home life.

Now that Mercury is in Aries, your conversations with close-knit communities are fast and furious. If you want to challenge your Mercurial skills, set the intention to do so under the new moon in Aries.

Make your money, honey! With Mercury and the new moon in Aries, you will feel especially assertive when seeking out ways to make money and to be financially secure.