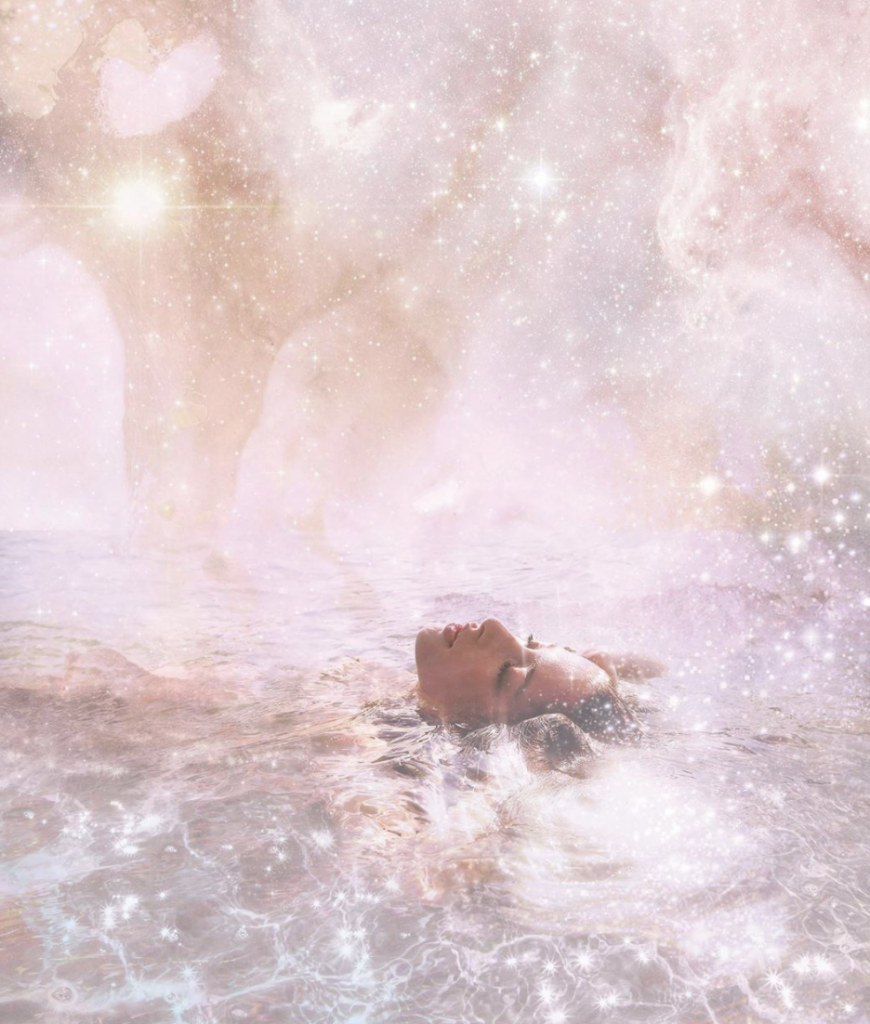 The week starts with the sun in Libra forming a square to Jupiter in Capricorn. The sun in Libra wants to appease everybody’s requests and Jupiter in Capricorn has an insatiable appetite for success. It’s only natural that under this aspect, to get ahead, we overcommit ourselves to work projects and sacrifice ourselves to our careers. But eventually, the house of cards comes crashing down if we end up overpromising and under-delivering for the sake of others, while sabotaging ourselves in the process.

On Tuesday, Mercury officially stations retrograde in the turbulent waters of Scorpio. It’s time for us to put our scuba gear on… because we’re going deep! For the next three weeks, Mercury won’t be afraid to get its hands dirty. Don’t be surprised if people from the past show up and share some shocking information with you. The truth WILL come out while the messenger god traverses the murky, dark corners of our minds. Just be prepared to deal with shadowy messages from your subconscious or a confronting conversation with someone.

That same day, the sun in harmonious Libra sits opposite Mars retrograde in Aries, which is sure to tip the scales one way or another! We may find ourselves asserting ourselves, but in a way that could cause friction or disagreements. Compromise is an important factor in our relationships, but not if we’re dishonoring our basic needs in the process. We’re learning how to reconcile affirming our independence and maintaining peace in the process.

The foundation of our most important partnerships undergoes a transformation when the sun in Libra forms a square to Pluto in Capricorn, forcing us to act on something that was said and that could spell the destruction of an old way of being. This is an aspect to watch, as it brings the potential for crisis mode to be activated. On Friday, with the new moon happening in Libra, we have an opportunity to get right with ourselves and others by setting some new intentions for how to show up in our business or personal relationships differently.

Major Transits of the Week:

Tuesday 10/13 – Sun in Libra opposite Mars in Aries 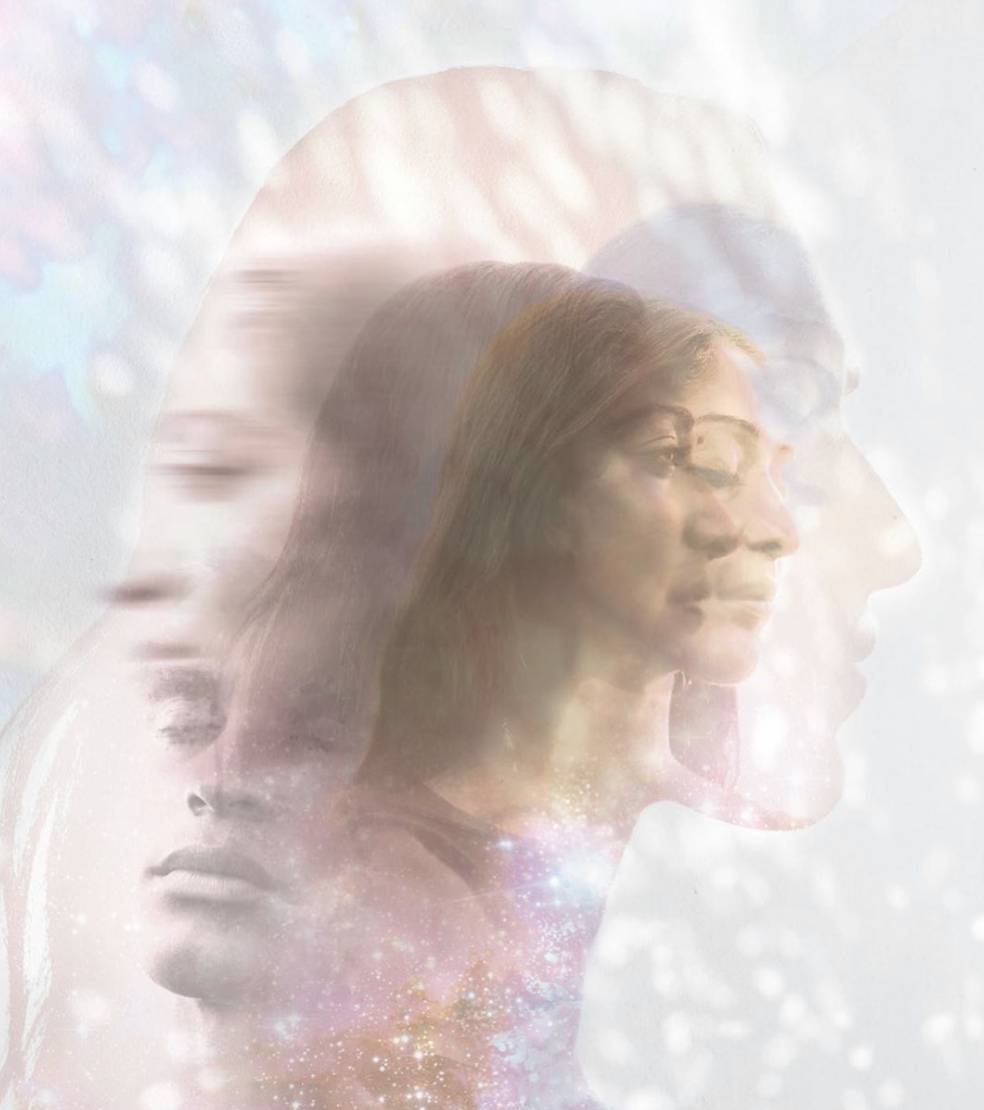 For your weekly horoscope, read for your rising/ascendant sign!

You’re caught between the demands of your relationships and your commitment to your career this week, which is a recipe for major burnout. Hopefully you’ve gotten the memo about Mars retrograde and slowing down. Resist the temptation to give too much of yourself away. Mercury stations retrograde in your eighth house of rebirth & transformation this week, asking you to leave behind an old version of yourself that no longer resonates with who you’re becoming. In order for the phoenix to rise, you must first surrender to the ashes.

Busying yourself with frivolous tasks to avoid taking some much-needed solo time to yourself is a recipe for self-destruction, Taurus. Your self-worth is not dependent just on what you can do or provide for people. You’re a consistently reliable source for others, but right now, the planets are asking you to prioritize your own pleasure. It’s time to be radically honest with yourself and the people you’re closest to.

Mercury the messenger god and your planetary ruler will be stationing retrograde, asking you to revisit and do away with any daily habits that do not support your overall health and wellness. Your relationships are undergoing a major transformative moment this week and there might be some friend drama pop up—luckily, the new moon will allow you to recalibrate your relationship agreements.

The sun in Libra is illuminating your fourth house of home and family, the sector of your chart that’s near and dear to you, Cancer. It makes an opposition to Mars retrograde in your house of career, feeling a bit like a tug of war between tending to your home and figuring out your career trajectory. If you feel stalled, stuck, or like you can’t move forward, you can bring some inner peace back by tending to your home base. Mercury will be undergoing an intense retrograde journey in the part of your chart that deals with romance, creative projects, and children, ultimately aligning you with your heart’s truest desires.

You’re experiencing some pretty deep revelations about yourself this week, Leo, and you’re not afraid to express them. This may trigger some people who don’t share the same views as you, but this shouldn’t stop you from speaking your mind. This week’s Mercury retrograde is bringing out all the deep family secrets, ones that could powerfully rock your world. This is a great time to connect with your ancestry and learn about the patterns that have held you back for far too long.

Messenger god and your ruling planet Mercury stations retrograde in your third house of communication, so you’ll be feeling this Mercury retrograde especially strong, Virgo. You’re being asked to take stock on the mindsets and belief systems that inform your sense of self-worth and what you value. Examine where a little bit of recalibration is needed before moving forward on a collaboration or project.

There’s some major construction happening behind the scenes for you this week, Libra! It’s time to shake the skeletons out of the closet, especially the ones that have you questioning your value. Your usual charming and bubbly self might have to take one for the team so you can identify and extract any self-sabotaging programming that holds you back. Friday’s new moon in your sign is an incredibly potent time to set new intentions around the way you share your time, energy, and resources with others.

Tuesday’s Mercury station retrograde initiates a period of time where the way you think and talk about yourself is up for audit. You’re being invited to renew your sense of self and see which underlying beliefs are holding you back. Create some space under the new moon on Friday to uncover what those programs are saying so you can make changes going forward.

You might be feeling less your usual cheerful and optimistic self as Mercury enters the underworld in your twelfth house of subconscious, sorrow, and self-sabotage. You’re undergoing a deep healing process so you can access the information you need to best serve your community right now. Making time and space for creativity (just for the sake of it!), as having fun can ease some of the blues you might be feeling leading up to the new moon. Offer your sorrows to the moon on Friday and remember that to alchemize the fear into fuel, you need to feel the sensations in your body as opposed to repressing them.

Friday’s new moon invites you to create new standards around how much time you are giving to others and how much you give back to yourself. You will always be in high demand, Capricorn, but that doesn’t mean everyone gets to access your energy. During this Mercury retrograde, do a brutal audit of the groups, communities, and networks you exchange services with. The more you create space for yourself to be able to tap in and listen to your intuition, the farther you will go in your career, and the more people you will be able to reach. Success isn’t linear and neither is this year for you.

Mercury stations retrograde in your tenth house of career and life purpose this week, Aquarius, asking you what kind of legacy you want to leave behind. You’re asking yourself some pretty big questions this week and Friday’s new moon is the perfect time for you to restore balance around the big picture. Widen your focus and envision where you’re headed five, ten, twenty years down the line. What do you want to be known for? What do you want to become a master of? Zoom out for clues as to what that might be.

Major transformations are happening in your relationships under this Friday’s new moon. This week is the perfect time to challenge any long-standing beliefs you have around the types of partners you choose to be intimate with. Let go of any partners, friends, clients, or people that drain your energy and have you questioning your value. Take the energy of this Mercury retrograde as an opportunity to deepen your learnings around psychology, money mindset, or conscious relationships, Pisces. You’re about to level-up in huge ways, but only if you can be honest with yourself and do the work.