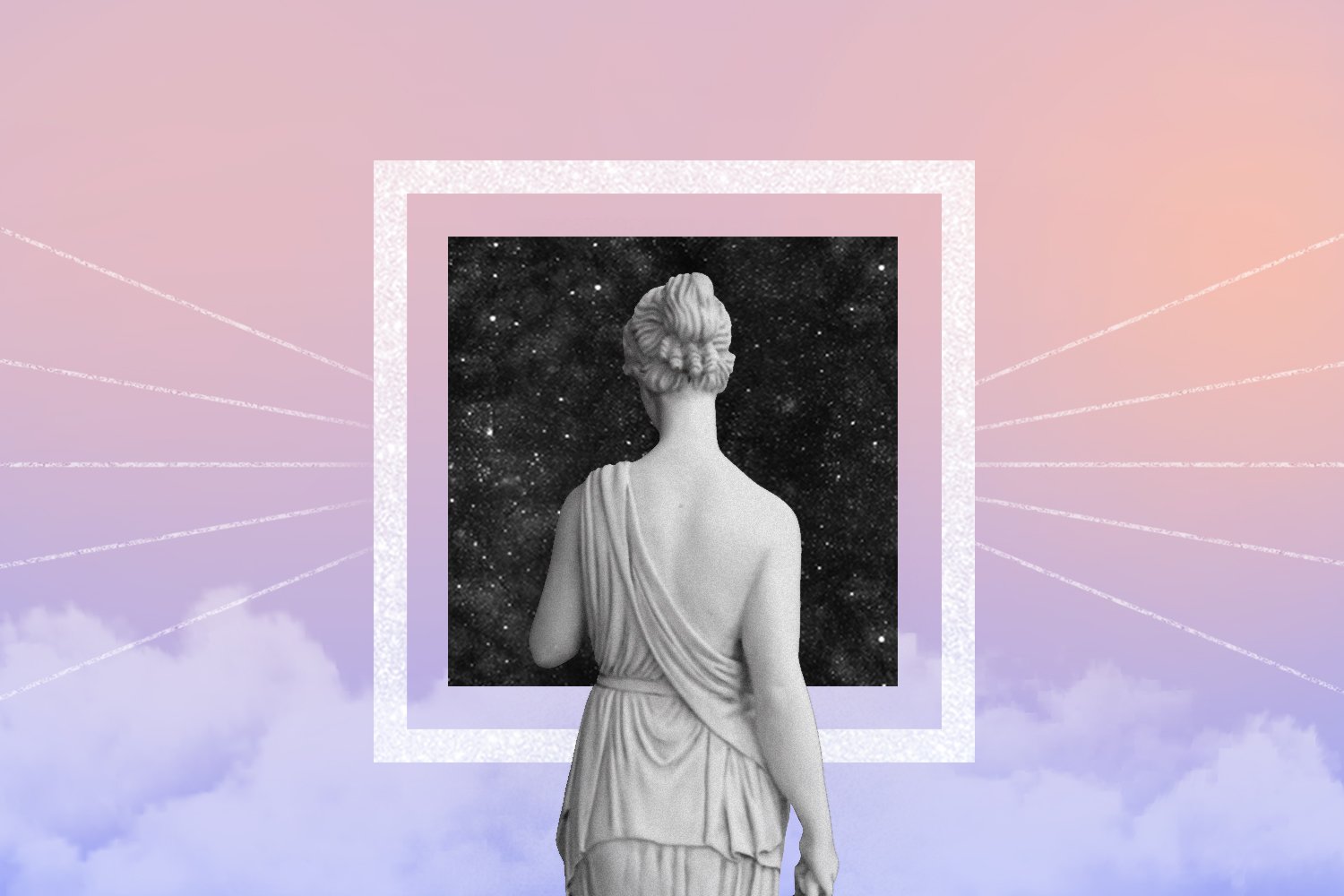 A square (90 degrees) is a major aspect in astrology that causes intensity and obstacles. Learn more about its meaning in natal charts and transits.

What Does Square Mean in Astrology?

A square is a harsh aspect in astrology between two zodiac signs that are 90 degrees apart. According to astrologer and founder of the @mylittlemagicshop Instagram account, Shereen Campbell, this kind of aspect represents disharmony in an area of our chart. “It shows us where we will need to put a little effort into a situation, circumstance, or area of life to be able to fully understand it.”

But it’s not all bad! Campbell explains that squares should be considered potential points for healing. “When you see squares in a chart, a natal chart, transit chart, or even compatibility chart, it points you to a place where [you] can create more balance in [your] life.”

In fact, Campbell reminds us that there cannot be growth without obstacles. “Tension can be good, as it is what helps us evolve and grow. We need it to have progress.”

When you see this aspect in your birth chart, it points to a particular trait that you will have to work with throughout your lifetime, according to Campbell. It’s a lifelong lesson of balance between two opposing forces.

For example, if you have sun square moon in your natal chart, you may find that you have daily battles between wanting to be alone and wanting to be comforted.

“In a transit, a square’s energy is similar,” says Campbell. “It’s just not as subconsciously embedded; it’s more of a passing obstacle or opportunity.”

Let’s take the same example and say that the transiting sun is making a square to your natal moon. That day, you might feel inclined to stay at home and hide away from the world—but the day turns out to be extraordinarily busy.

Take that same application (tension or obstacles) and apply it to a synastry chart. This would likely show fundamental conflict between two people. “They will have to face those conflicts to navigate a healthy relationship,” says Campbell.

Here is a quick guide to what each zodiac sign is naturally squared to:

A t-square aspect appears when two planets are making an opposition to one another (180 degrees), and a third planet makes a square to both of them. It ends up looking like a lopsided triangle in a chart.

According to Campbell, this aspect is just a “supercharged square with some outside influence provoking the energy more.” But similar to a regular square, a t-square presents an opportunity to make adjustments.

In your natal chart, it simply indicates that there are some extra obstacles for you to work on.

As a transit, it can indicate that the universe is about to give you some surprise obstacles. ““You might have to work a little harder than the average person towards managing all the things in life thrown your way,” says Campbell. “But you might also be rewarded a little more grandly.”

If many planets are making squares at one time, the situation at hand needs to be approached in multiple ways. For example, if you have that sun-square-moon aspect in your natal chart, but you also have a moon-square-Jupiter aspect, Jupiter’s abundance will make those low days really low. So, you’ll have more than one thing to attend to at one time.

What does aspect mean in astrology?

What are the major aspects in astrology?

What does it mean if you have a lot of squares in your natal chart?

This may look daunting, but in all reality, it’s not a bad thing! As Campbell says, “It just means there is a lot of opportunity for growth and reflection.”

Does a Full Moon Affect Sleep?