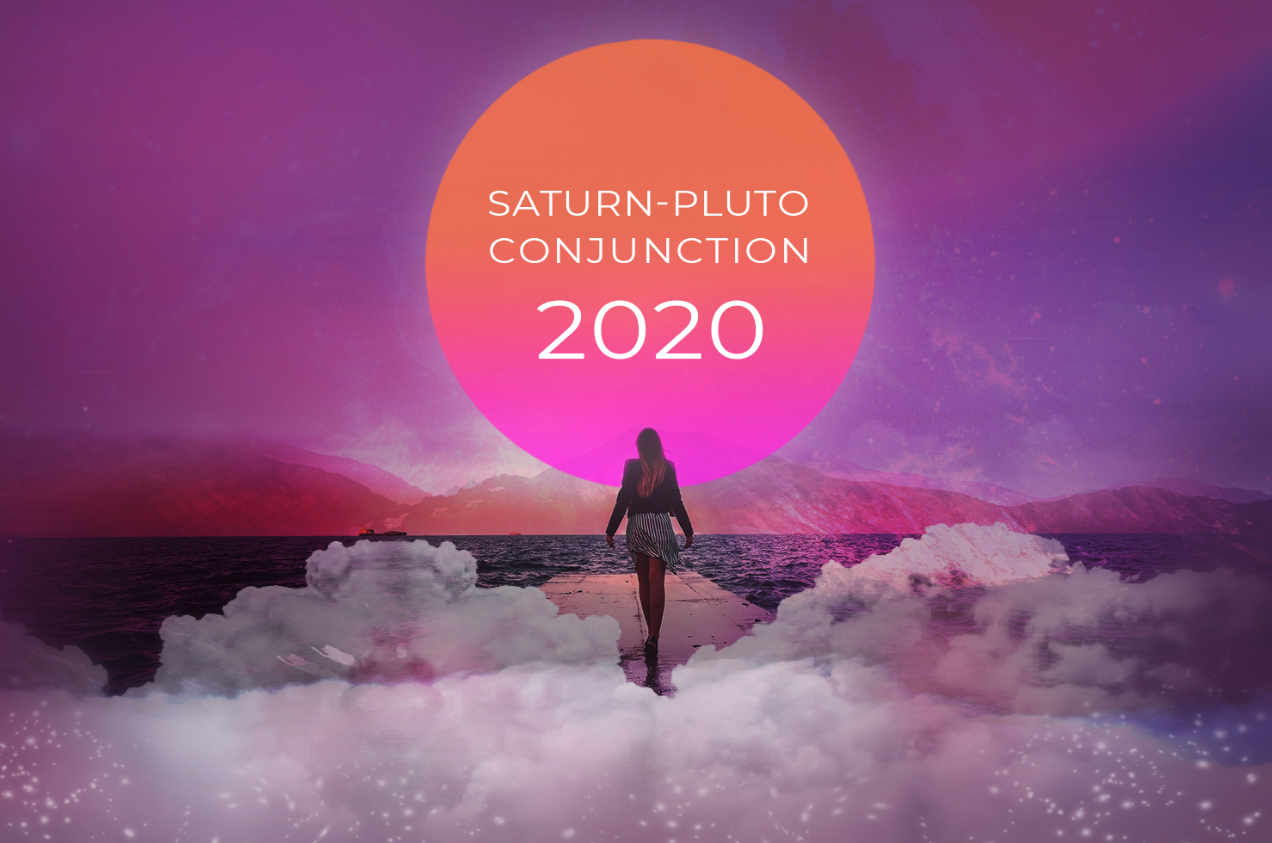 The Saturn-Pluto conjunction will perfect at 23 degrees of Capricorn on January 12, 2020.

When Saturn and Pluto meet, their proximity constellates a period of intensified tension, constraint, and division in collective events. While societal structures decay and breakdown, there’s room to begin building new forms and foundational elements in their place. Yet, if we wish to endure the tests of Saturn and Pluto, we must descend within to explore our inner shadow and unconscious complexes rather than overly focusing on external achievement. In combination, Saturn and Pluto bring the gravity of graveyards and necessary confrontations with cultural and personal issues we can no longer deny or resist. Pluto amplifies the contraction of Saturn, separating the essential from the nonessential in the face of obstruction, honing our awareness of whatever we wish to determinedly develop with the time and space available to us.

Read me: 2020 Astrology Predictions: The Beginning of a New Astrological Era

Saturn and Pluto have spent 2019 at the end of their cycle that began in 1982/83, and as they have moved direct and retrograde within range of a conjunction, they have dredged up old personal patterns and cultural material that we need to address, integrate, contemplate, or clear out. When they form their first exact conjunction at 23 degrees of Capricorn on January 12, 2020, they will initiate a new cycle, shifting the emphasis into forging new forms and structures that support the purpose we have cultivated. There is nothing easy about dealing with experiences related to Saturn and Pluto, but the cathartic intensity they force us to endure aids in developing inner focus, determination, and courage. At times, we must resiliently persist in the face of opposition; at other times we must learn to surrender to elements of life out of our control and nurture feelings of grief caused by loss. If we sustain effort through the challenges, by the end of 2020, we will have made significant progress toward major life goals—and put new, supportive structures in place that will endure for a long time. 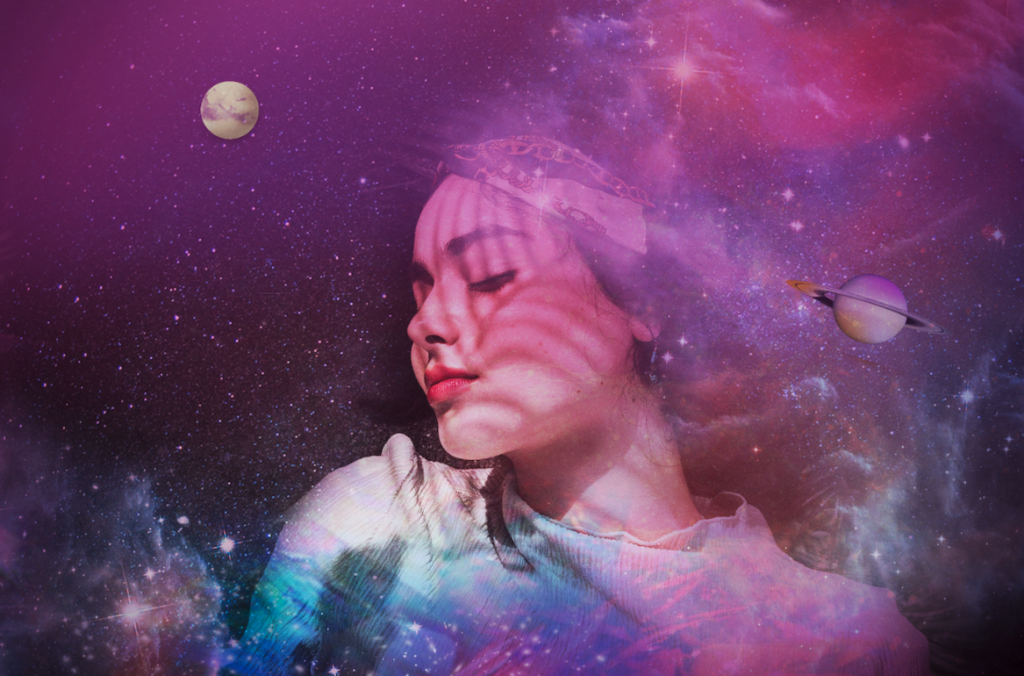 Saturn and Pluto will begin their new cycle in January 2020 as part of a stellium in Capricorn that includes Jupiter conjoining the south node of the moon in Capricorn, as well as the sun, Saturn, Pluto, Ceres, and Mercury all together within two degrees of Capricorn. In fact, the day after Saturn and Pluto unite, both Saturn and Pluto will form a conjunction with the sun and begin new synodic cycles. As a result, January 2020 will be an incredibly potent period in which to plant the seeds of what you want to develop far beyond the new year. Utilize January not only for making resolutions the new year, but for the next five years. Once you have clarified your ultimate ambitions, you can begin prioritizing which shorter-term goals will be most important to implement and how to best sequence them during 2020.

Read me: 2020 Jupiter-Pluto Conjunction: Birthing Ambition and Passion from the Core

While January 12 is the only time that Saturn and Pluto will form an exact conjunction during 2020, we will re-enter another amplified period of their influence in September. At the beginning of September, Mars will station retrograde in range of a catalytic square aspect with Saturn and Pluto, and at the end of September, Saturn will station direct three degrees away from Pluto. As a result, there will likely be numerous polarizing conflicts arising throughout the world in which both sides act overly defensive while persecuting the other side. On personal levels, it will be beneficial to take responsibility for exploring and integrating one’s shadow—whatever personal issues we have not been wanting to acknowledge about ourselves—so we will be less prone to projecting onto others and creating additional conflict. Having compassion for others who are struggling while claiming responsibility for one’s own behavior will be the key to effectively navigating through the intensity of Saturn and Pluto in 2020.