April Astrology Forecast: A Month Full of Dichotomies Catapults Us to Great Success! 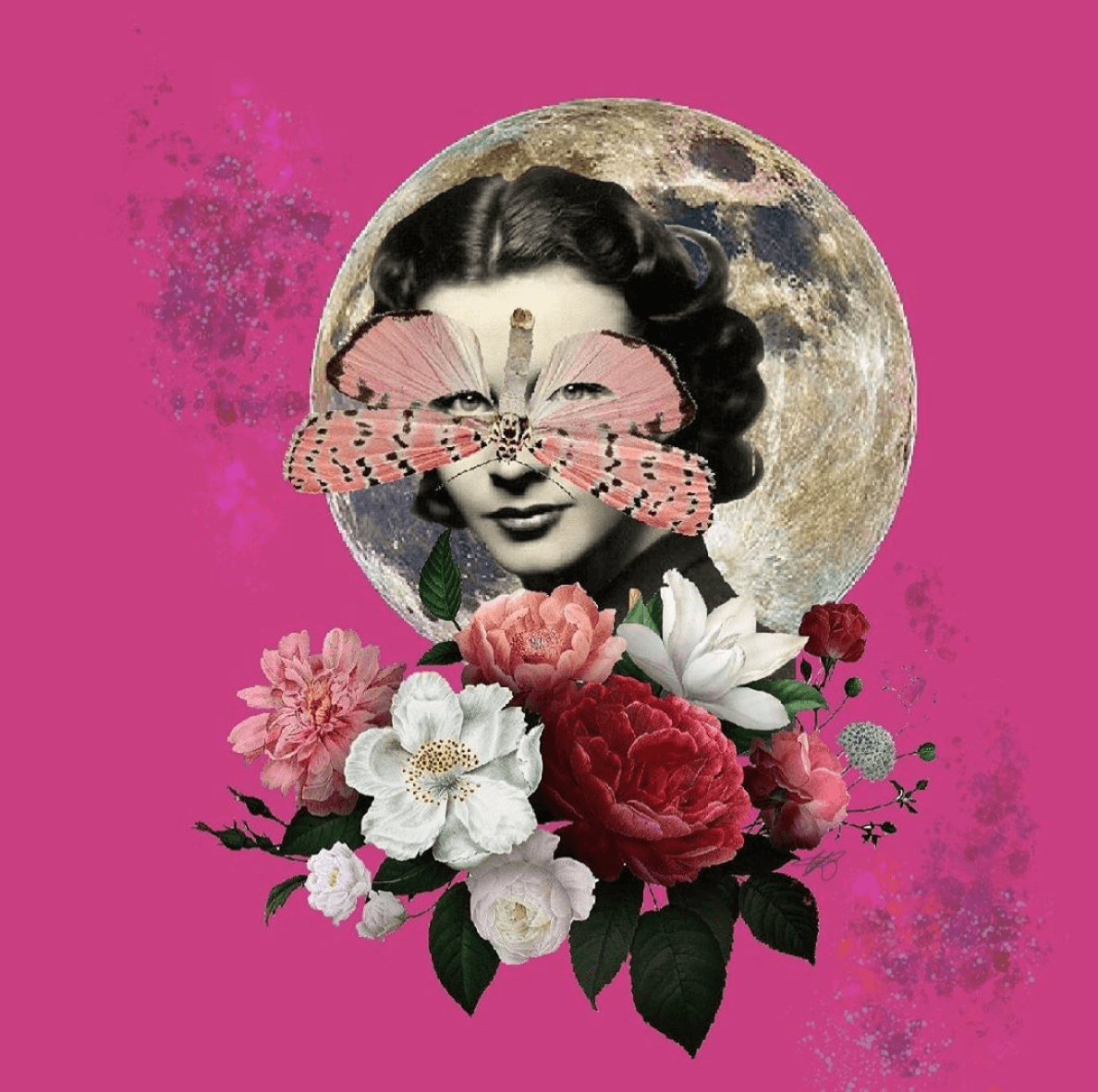 An incredibly exciting month is in store! April is full of dichotomies, as the planets will be challenging us to face our shadows. On the flip side, they will also be working in tandem, orchestrating a beautiful symphony that can guide us towards manifesting our wildest dreams. Over the month ahead, it will be key to focus on the positives, and use the challenging transits as our fuel to reach our goals.

We begin the month under the beams of the March 31 Aries new moon, instigating us to focus on deep healing. The sun is sitting next to Chiron, the Wounded Healer, bringing the need to face some of our deepest insecurities head-on. Since asteroid Pallas Athene, the Goddess of Strategy, is sitting next to Chiron at this moment, it’s crucial that we pay attention to the emotional patterns that trigger us around this time.

This lunar energy intensifies as Mars meets with Saturn in Aquarius on April 4. Having the two “malefic” planets in the sign of community and activism will trigger important news all around us. However, we mustn’t let anger get the best of us now. As a reminder, this biyearly aspect can either ignite dark thoughts—or serve as fuel to complete the hardest tasks.

Your 2022 Horoscope has vital information for the year ahead!

A big help is on the way! On April 5, Venus—the planet of pleasure, money, and social interactions—enters Pisces, its sign of exaltation! This shift will not only help mitigate the Mars-Saturn raging influence, but it will also help soften some of the hardest astrological aspects of the entire month. Having the goddess of love in her absolute favorite sign to be in brings magical powers of manifestation, regardless of the nature of what we wish to bring into our lives.

Venus visits Pisces once a year, but what makes this visit extra-special in 2022 is that Venus will join Jupiter and Neptune in the healing, compassionate waters of this sign and will conjunct them from April 22 to April 30. Starting April 5, expect to have the wind at your back in anticipation of this date, and be prepared to plant the seed of something major in your life at month’s end.

April 12 is a majorly important day in astrology when Jupiter and Neptune merge. These two planets meet every 13 years, but this time, they meet in Pisces, the zodiac sign that they both rule. This is significant, as they will command most of the energy in the sky, bringing an incredible amount of the water element to this month’s astrology. This conjunction is so rare that it hasn’t happened since 1856—and will not happen again in our lifetime!

To make the best of this rare aspect, it serves us to look at the house Pisces rules in our birth chart, as well as the planets we have between 21 and 30 degrees of the mutable signs. At a personal level, it can help reawaken creativity and inspiration, but it can also bring delusion and fantasy. At a collective level, this conjunction is expected to bring iconic events that will reshape media, music, culture, and spirituality, to name a few.

A Full Moon in Libra

April’s full moon arrives on Saturday, April 16 at 11:55 a.m. Pacific Time. Like the last new moon, this month’s full moon will be challenging, as it will square Pluto in Capricorn. In mythology, Pluto is the master of the underworld, and in astrology, transits to this planet always bringing dark material to the surface for us to process. Every full moon in Libra is about balancing the energy and attention we give others with what we give to ourselves.

Pluto’s involvement will expose some of the manipulation tactics others might be using to get us to act according to their agenda. However, it could also highlight self-sabotage and even self-destructive behavior on our own end. Under this lunar event, give yourself time and space to process what comes up for you. Between now and the next new moon, which is the April 30 solar eclipse in Taurus, Pluto will be preparing to go retrograde, making these two weeks a prime time to work on self-study by exploring our shadow and subconscious mind.

This full moon will also be forming a quincunx with Jupiter and Neptune, most likely bringing a setback to the manifestation of our plans or dreams. However, this is not a call to abandon them, it’s more of a need to balance and readjust how we go about them.

April 19 brings a radical shift in the sky as the sun leaves Aries and enters Taurus. This officially marks the beginning of eclipse season, as the sun will be co-present with the Lunar North Node of Destiny. Eclipses are the way the universe brings change into our lives. This year this is especially true with Uranus also being part of the story. It’s almost better to not make any commitments or plans during Taurus season, as the universe will be brimming with change and unexpected activity. Doors will open and close, and the twist and turns that take place now will be non-negotiable.

April 30 brings the new moon solar eclipse in Taurus—and this one is for the books! This powerful eclipse brings accelerated change and freedom, as well as a powerful new beginning. Exactly on this day, Venus and Jupiter will be right next to each other in Pisces, so this is when all the gifts from the triple conjunction mentioned above could begin to materialize.

Engagements, new jobs, promotions, and big life changes will be the norm around this time. As a friendly reminder, new moon eclipses are different than new moons in the way that they can’t be harnessed. So, during this lunation, instead of setting intentions, surrender to the forces of change and let the universe take care of the rest. The Venus-Jupiter kiss is a good omen, so bask in the glory of being supported by your lucky stars!