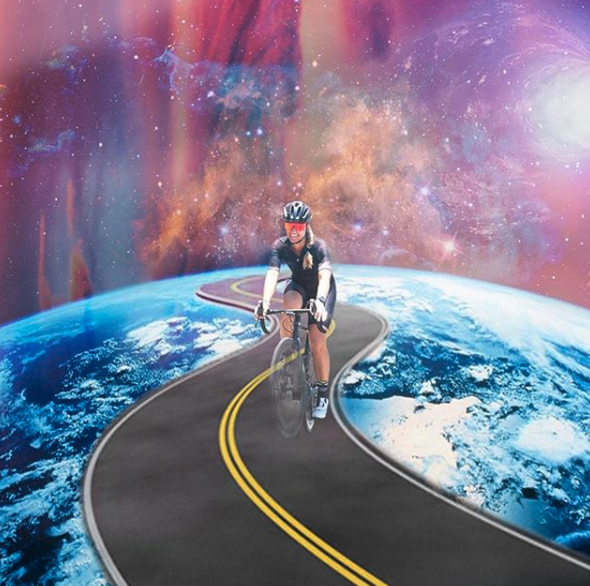 In Capricorn, the Martian qualities are not only strong but also function at their best. Interestingly enough, Mars’ favorite sign to visit is not a fire sign or even an air sign. This aggressive planet’s least favorite sign is Cancer, and therefore, Cancer’s opposite sign—Capricorn—is Mars’ place of exaltation. In this ambitious, goal-oriented sign, Mars finds a better and more orderly focus for his immense energy. Here in the Goat’s cardinal territory, Mars is allowed to keep his initiatory, driven nature while adopting a more grounded, steady rhythm in order to achieve his goal.

As the planet that rules our energy, will, and ambition enters Capricorn, we see and feel an enormous resurgence of those Capricornian themes we’ve been experiencing since the end of 2019. Big shifts came with the Saturn-Pluto conjunction, and as Jupiter journeys through the same sign to do some cleaning in this territory of our charts, Mars joins him to help us stay on top of things and stay focused on doing what Capricorn does best—climbing the highest mountain.

While this is would normally be an amazing time to charge ahead with our to-dos and face our current challenges head-on, Mercury’s retrograde (also beginning on February 16), asks us to take another approach—at least until March 9, the day it goes direct.

So how do we use this Martian drive to succeed while Mercury is basically asking us to take a chill pill and focus on more Venusian-like activities? The combination of these two transits asks us first to take a deep dive, and then to go for a long swim and, with Pisces’ help, intuitively absorb all the information we need. If we do all this by the time Mercury goes direct, we’ll be ready to embody the cool, levelheaded brilliance of Mars in Capricorn.
Read me: Martian Plants Will Have You Hot and Bothered

As with all transits, there will be good days and bad days to assert ourselves. The best information-gathering days will be February 21, 23, and 24; this is when Mars will be positively angled to Uranus, the sun, and the Pisces new moon.

February 26, as well as March 4 and 11, are full-stop days as multiple squares to the moon in cardinal signs bring simmering tensions and anger to the surface.

As for post-Mercury retrograde dates, March 13, 14 and 20 look strong with Mars in positive connection to the moon, Neptune, and Jupiter—these last two lending incredible and rare manifestation power. Under this energy, visualizing steady growth toward a desired ambition will bring a dream to fruition.

And while February 21 and 22 are two days to beware as Mars approaches its conjunction with control-freak Pluto to highlight our lust for power and ambition, keep in mind that in a few weeks, Mars will leave Capricorn on a high note. The planet of energy, will, and ambition forms a gorgeous trine to the exalted moon in Taurus on March 28. As long as we don’t fall prey to Pluto’s shadow influence, we will come out of this transit victorious. 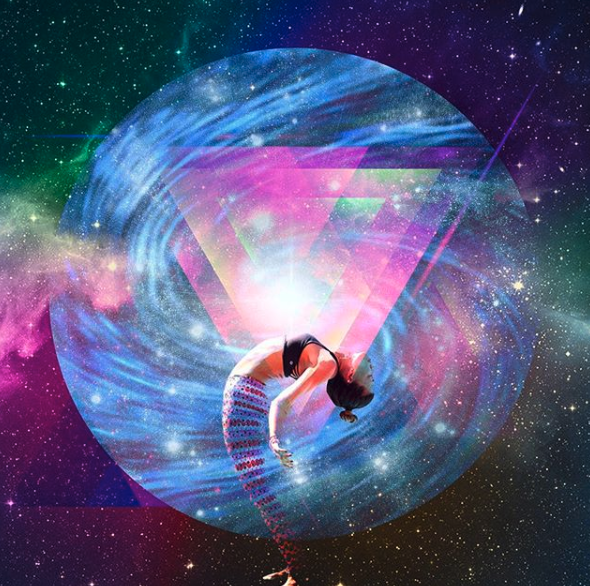 How will Mars in Capricorn affect each zodiac sign?

-Most beneficial for Taurus, Virgo, Scorpio, and Capricorn

-Most intense for Cancer, Capricorn, and Pisces

-Most challenging for Aires, Cancer, Libra, and Aquarius