What Does Sextile Mean? An Astrologer Explains 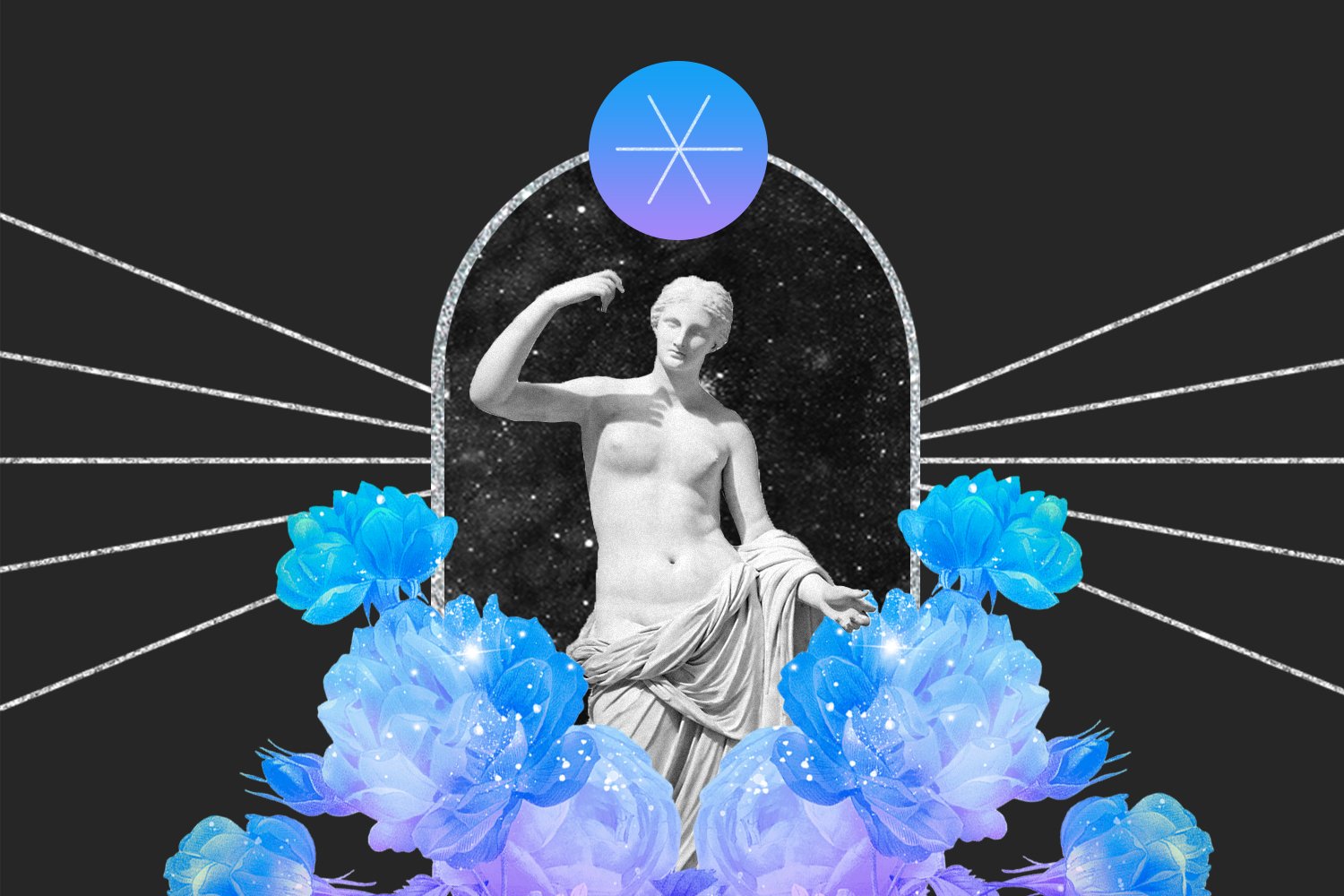 A sextile is a positive aspect spanning 60 degrees between two signs. Learn about its meaning in astrology, sextile signs, and how it relates to relationships.

A sextile is one of the five major astrological aspects in astrology: trine, sextile, conjunction, opposition, and square. Astrologer Lauren Ash explains that aspects form when planets make angles to one another on the zodiac wheel. “This usually occurs between signs of congenial elements: fire and air signs, and earth and water signs,” she says.

Let’s say you find a sextile angle in your birth chart. What does that mean?

According to Ash, sextile aspects offer a calmer, sweeter energy—and bring light to the area it’s highlighting. “Energetically, sextile aspects are very favorable to have in transits, natal charts, and compatibility,” she says. “The complementary elemental energy that often occurs between sextiles is ideal for cooperation between planets in astrology.”

So, they generally offer support in the areas they touch. For example, if you see a sextile between the sun (identity, ego) and Mercury (planet of communication), you might be more inclined to speak your truth that day.

“As a general rule of thumb, trine, sextile, and conjunction are considered favorable aspects because the energy they create between zodiac signs is harmonious.”

Here’s an easy guide on the zodiac signs that make a sextile to one another:

How to Interpret a Sextile

If you have a sextile placement (or a grand sextile) in your natal chart, you will have a natural flow in this area. “New ideas and opportunities can flow smoothly between the planets and houses where the sextile occurs,” says Ash.

For example, if you have Venus sextile Mars, you’re more likely to be very resilient and determined. Because of that, you might easily make decisions.

When a transit is happening in the sky as part of our daily horoscope, we might feel a more-uplifting energy in that area. Sextile transits “offer plenty of calm and focused energy for tackling problems and wrapping things up,” says Ash.

Because sextile aspects are not as potent as trine aspects, it’s important to be deliberate with your actions.

Wherever sextile energy flows in a synastry compatibility chart, free-flowing times will abound. Ash says that the relationship will feel relaxed and easygoing in the areas that the sextile touches.

“This energy often holds a ‘yin’ and ‘yang’ energy where each partner benefits from the opposing elemental energy of the other person,” she says.

What Is a Semi-Sextile?

If a sextile is 60 degrees, then a semi-sextile, naturally, occurs at 30 degrees. “Semi-sextiles occur between signs of opposing modalities and elements, meaning they share no core energies,” says Ash. “A semi-sextile can show an area of life where you often find yourself frustrated or caught-up, but, ultimately, the issue is one of letting go of control rather than overcoming.”

While the semi-sextile is more of a minor aspect, it can influence or amplify more major transits happening in the sky. If it is connected to a major transit, it should be considered alongside it.

What are hard aspects in astrology?

The “hard” aspects in astrology are opposition and square. They offer obstacles, challenges, and growth opportunities.

What does conjunct mean in astrology?

A conjunction refers to planetary bodies that are within 5 degrees of one another. This aspect offers support, collaboration, and teamwork.

What does square mean in astrology?

A square is a 45-degree astrological aspect that offers blind spots, challenges, and difficulties.

What does aspect mean in astrology?

An aspect refers to specific angles that planets form with one another. It differs from a transit, which refers to the current movement of planets in the sky.