The 2021 Supermoon Trilogy Arrives to Upgrade Your World 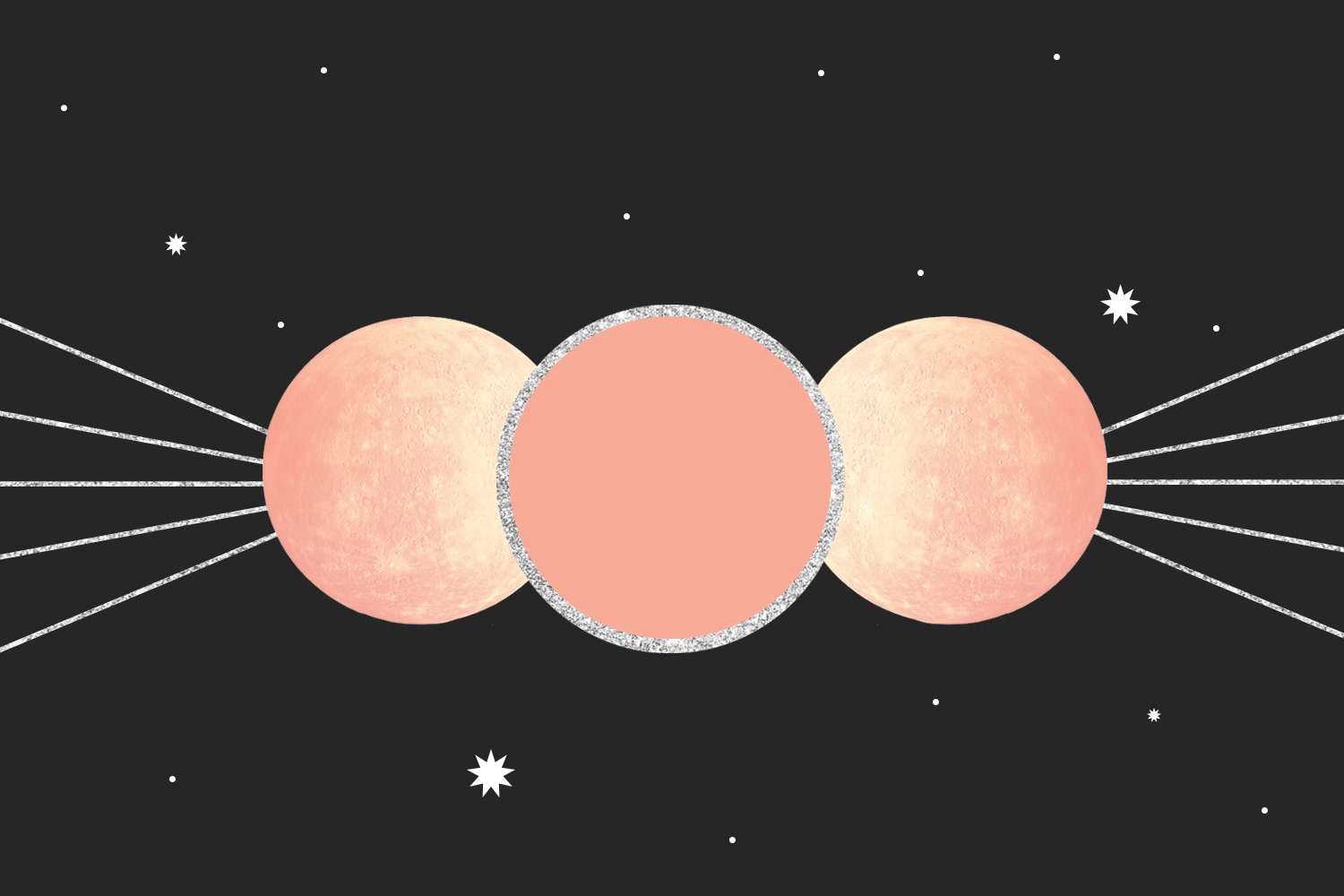 The supermoon trilogy is arriving! Supermoons are luminaries (they can be either new or full moons) that occur when the moon is perigee (this occurs when the moon is in close proximity to Earth during its elliptical orbit). The moon is bigger and brighter, which means its effects are more potent on us earthlings (due to the fact that the moon controls the tides of the ocean and we are made of 60% water).

This supermoon trilogy of 2021 that occurs on April 27, May 26, and June 24 will enlighten us all, particularly due to its enthusiasm and motivation to change the world. Together, the series of supermoons, tell a cohesive story. They serve to awaken the conciseness of the world. The first luminary connects with Uranus, while the last two supermoons aspect Jupiter. All of this cosmic energy will inspire us to create a better tomorrow. The hope we need to build for an amazing future is coming our way. Change is upon us. Are you ready?
As above, so below.

This luminary is activating the rebellious energy of Uranus, which will make emotions erratic. The lunar opposition between the Scorpio moon and Uranus in Taurus will create a game of celestial tug-of-war, with no winner in sight. A lot of us will be under a lot of stress, which will be causing many issues to come up in our personal life.

The Scorpio moon wants to change, and Uranus in Taurus isn’t keen on growing (but will do so if necessary). The resulting situation will make foundations crack and structures fall down (the ones that needed to be rebuilt will). Shake-ups, breakups, and enlightenment will come our way, but only if we are ready to let go of the outdated views and ways of thinking.

The flip side is that we’ll be okay with leaving the past behind and wanting to move towards a better emotional place that allows us to be the best versions of ourselves. On a global level, the world is seeking transformation. The past year has rocked everyone to the core, and we are all thirsty for a fresh start. This supermoon will grant us that opportunity. After all, every new beginning comes from some other beginning’s end. 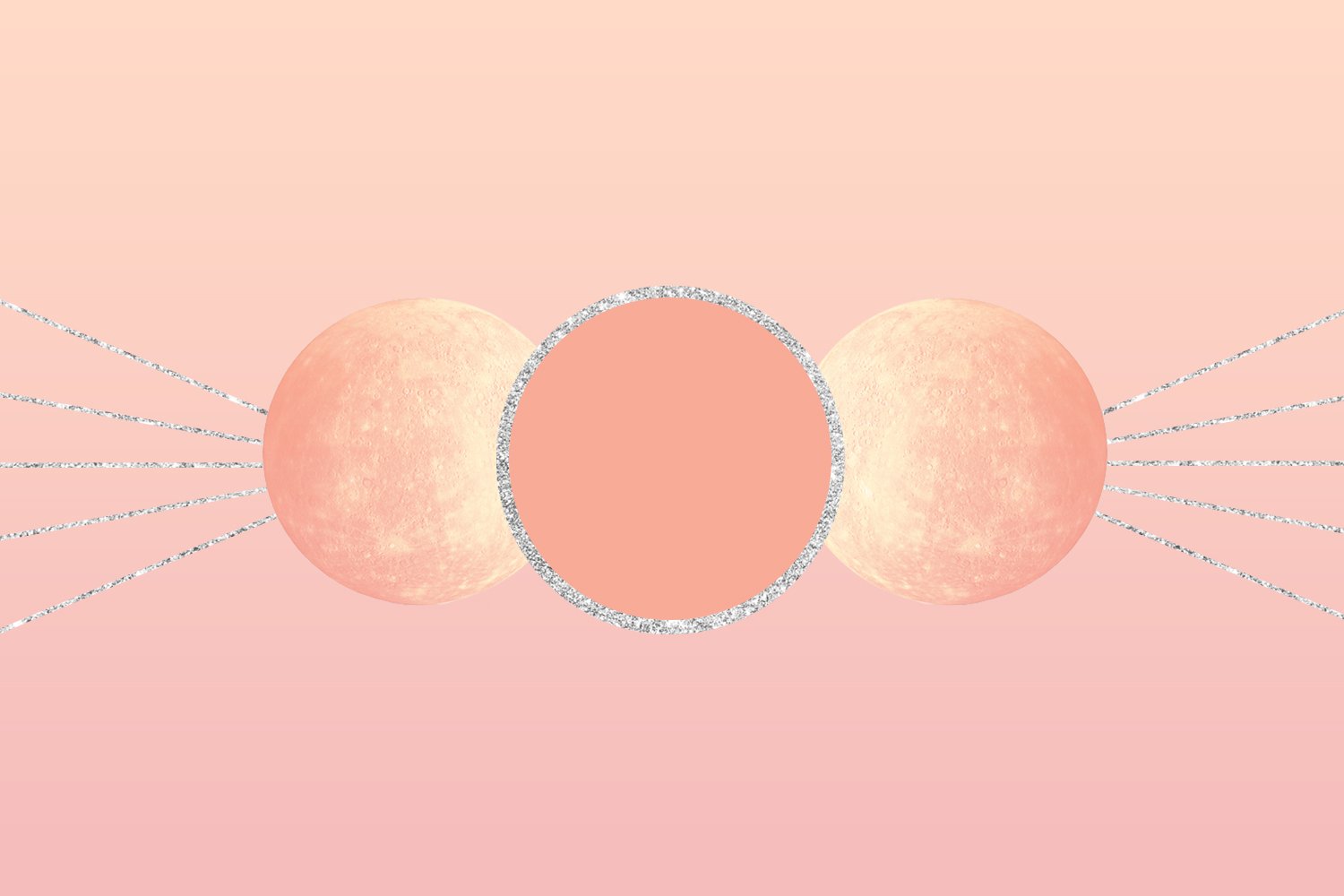 The Sagittarius super blood full moon doubles as a lunar eclipse, making it extremely potent. There is a lot of energy exuding from this luminary that radiates an orange tinge, resulting from the karmic energies of the Lunar Nodes of Destiny, which are setting off the energies.

This eclipse falls very close to the nodal degrees that are being aspected, making it a fated time to release and end situations. Being that the moon is in fiery Sagittarius, it’s a guarantee that emotions will be burning hot and extremely heavy, as we move on from toxic situations that limit our autonomy or personal freedom.

Jupiter—the ruling planet of this moon—is newly in Pisces, which will add more sentimentality to the cosmic soup than expected. This will create emotional highs and lows, combined with certainty and intuition as we move forward in different aspects of our personal lives. This supermoon doesn’t extend dramatic or tumultuous vibes. In fact, it will be an action-packed day filled with positivity and happiness. Optimism will be at a high as we release the old, which will be brought to us by Mercury retrograde (which commences three days later in Gemini). Move onward and forward to the next adventure!

The last supermoon of the trilogy commences a few days after the Summer Solstice (which occurs on June 21. This luminary is in Capricorn, but it won’t aim to harden our hearts as we expect it to. On the contrary, Saturn (who is the planetary ruler of the Capricorn moon) is retrograde in Aquarius, softening up the austere energy and making us more focused on relationships than ever before.

Auspicious Jupiter (which is retrograde in Pisces) is lending positivity to the overall energy while harmonizing with the moon. It’s a great time to ask for a raise or promotion. You may be lucky in what comes your way. Hard work and past efforts to attain prosperity and professional achievements will be rewarded.

Therefore, it’s an ideal day to plant a money tree or set up roots (literally and figuratively) in the home front. Connecting with ancestors and family members who can give us knowledge about our history and lineage will help us to evolve. Also, expand our minds and hearts. Knowing where we came from will give us insight as to where we are going in the future. The past holds the key to the direction our lives will take going forward.