Your Weekly Horoscope for February 27 to March 5: Dreamy New Moon in Pisces 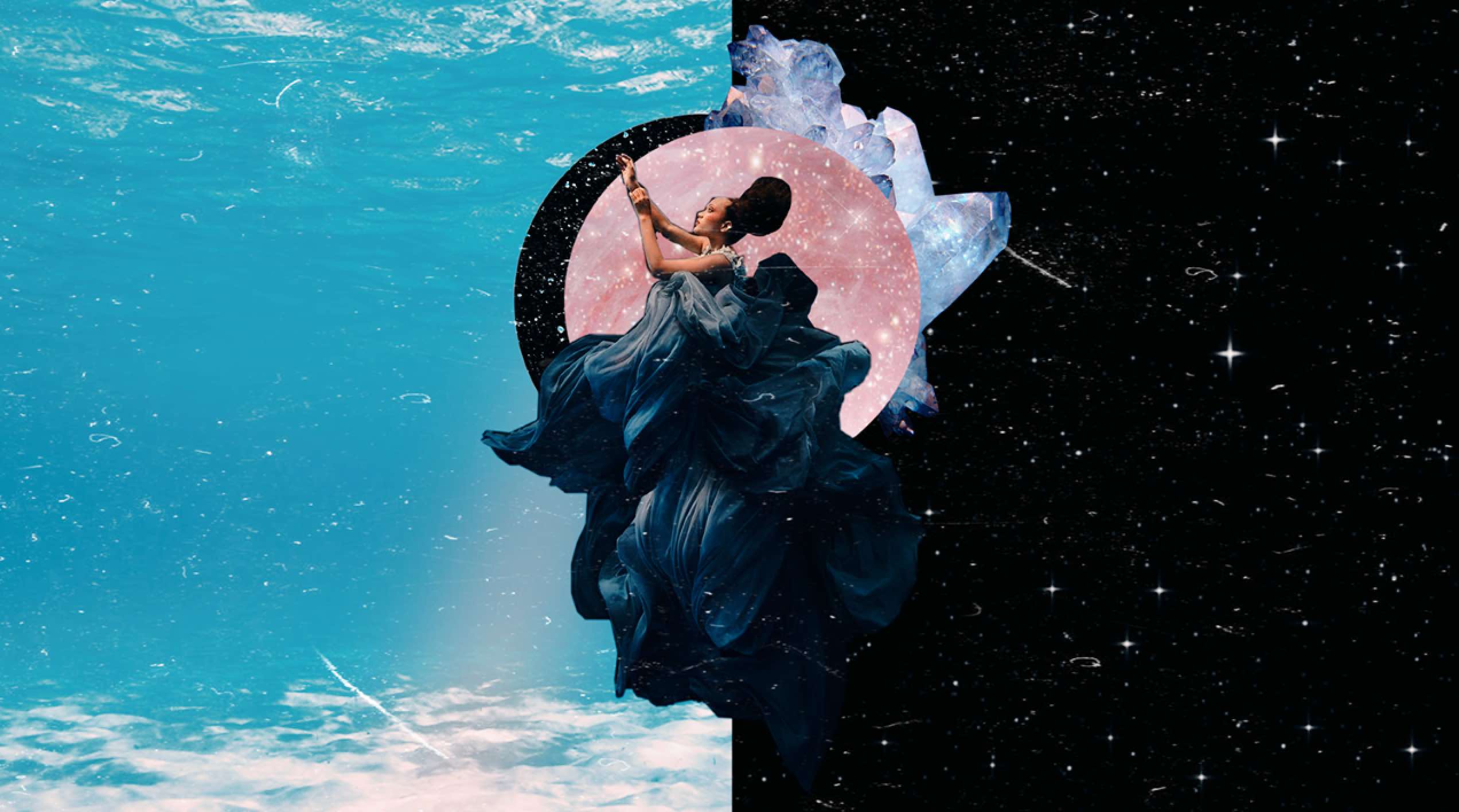 Anything could happen when the sun in Pisces sextiles Uranus in Taurus on Wednesday, March 2, linking the mystical ego with the security-focused rebel. Elusive magic becomes gently guided and redirected with authenticity, thanks to the sextile! The collective might feel more receptive to accepting their quirks with compassion. Then Mercury will conjunct Saturn in Aquarius a bit later in the day, aligning the mind of a mad genius with the innovative master malefic. Saturn curtails Mercury’s wandering mind, encouraging a more disciplined approach to conversation, education, and mental processing. However, Saturn’s influence can be overly serious, even borderline pessimistic, which can cut Mercury’s curious mind short. The conjunction implies a level of self-mastery with the capabilities of the mind and mouth.

A day later, both Venus and Mars will separately conjunct Pluto in Capricorn, which aligns the responsible Lover planets with the CEO of the underworld. Sparks will be flying! Pluto can empower Venus to make or break its commitments, especially since the Capricorn mentality prefers a responsible, long-term commitment over a fun fling. It can also allude to the authority of power dynamics and even how money can play a role in relationship dynamics. Then Pluto challenges Mars for a cosmic showdown, inciting a battle of assertion and willpower. Be careful to navigate moments of frustration since Pluto-Mars can bring out buried rage and frustrations. Altogether, the earthy conjunctions can make or break autonomous power that may contend upon assets, resources, and relationships.

Toward the end of the week, the sun will conjunct Jupiter in Pisces on Saturday, March 5. The beautiful conjunction aligns the mystical ego with the spiritual master benefic. A new vision expands worldly possibilities with glitter and fairy dust, as these two heavenly bodies work together to effortlessly go after magical goals. It’s an incredibly hopeful transit to end the week with!

If you can dream it, then you better believe it under the new moon in Pisces on Wednesday, March 2! New moons represent a new chapter or cycle that will come to fruition in six months, leading up to the full moon. As this new moon softly glimmers in mystical Pisces, magic is boundless. The line between fantasy and reality thins with unbridled receptivenes— perfect for visualizing your new moon manifestations. The nebulous new moon may feel elusive and evasive, so you may struggle to feel tethered to reality. Since the moon will conjunct the sun and Jupiter throughout the day, expect to feel especially sentimental. Emotions will flow like a river, so spurts of crying may fluidly come and go.

Your Weekly Horoscope for February 27

The next six months will invite you to lovingly accept and embrace your mystical side starting with the new moon in Pisces this week! You will begin to feel the cosmic love towards the end of the week when the sun conjuncts Jupiter in Pisces.

What kind of people do you want to attract into your life? As the new moon in Pisces glimmers, you should manifest compassion and emotionally fulfilling friendships to come your way over the next six months!

Starting with the new moon in Pisces, challenge yourself to become more well-known for your acts of compassion and altruism. Your first opportunity may arise when the sun conjuncts Jupiter at the end of the week.

Opportunities to learn, explore, and grow can come out of the new moon in Pisces. Be open to where the road could take you! Expect changes in the dynamics of your relationships when Mars and Venus conjunct Pluto in Capricorn later on.

It could be time to express your goals or vision for the future of your commitments when Mercury conjuncts Saturn in Aquarius. Later, a new cycle begins under the new moon in Pisces, encouraging you to intuitively navigate your shared resources and intimate bonds.

Love is yours to have if you are ready! The new moon in Pisces opens a new chapter in romance and commitments. The opportunity to meet “the One” or even commit could come as soon as the sun conjunct Jupiter in Pisces at the end of the week.

Everyday life is about to be dreamy thanks to the new moon in Pisces! Just be sure to keep track of time or you will be wondering where your days go. There could be significant changes in your private life when Mars and Venus conjunct Pluto later on.

Starting on the new moon in Pisces, your life is about to become effortlessly joyful and magical over the next six months! As the week unfolds, romantic opportunities or passion projects could take precedence when the sun conjuncts Jupiter in Pisces.

The new moon in Pisces may inspire you to live a more fluid, vagabond lifestyle throughout the next six months… embrace the journey! Until then, you experience dramatic changes in your resources and money when Venus and Mars conjunct Pluto in Capricorn,

Important conversations concerning your money and resources may need to be had when Mercury conjuncts Saturn in Aquarius. Later, the new moon in Pisces will encourage you to be more vulnerable in your conversations.

You will know exactly how you can position yourself at the beginning of the week when Mercury conjuncts Saturn in your sign. Later on, you should manifest for security and abundance under the new moon in Pisces!

Who do you want to become? The new moon is occurring in your sign, signifying a new cycle of growth. You will know that you are right on track when the sun conjuncts Jupiter in your sign at the end of the week!