Your Weekly Horoscope for May 22–28, 2022: Get Ready for Major Planetary Changes! 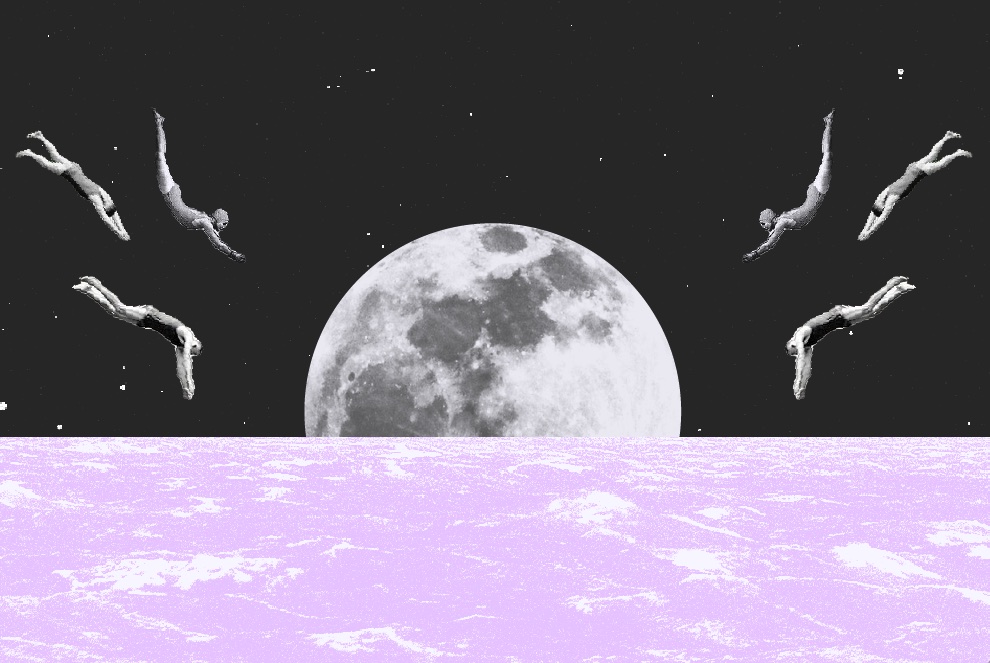 Early on, Mars in Pisces sextiles Pluto retrograde in Capricorn, harmonizing the passive-aggressive planet with the CEO of the underworld. Pluto retrograde will encourage Mars to rethink, review, then revise its means of anger, adoration, and action. Rewrite your plan of action!

Afterward, the sun in Gemini sextiles Jupiter in Aries, linking the multifaceted ego with the fiery major benefic. Jupiter will expand upon the sun’s many faces, bringing forth abundance from a few different directions. It could be a courageous transit to go after one’s curiosities and passions! Expect tension arising from miscommunication when Mars in Pisces sextiles Mercury retrograde in Taurus. Although a soft aspect, it can still exacerbate any annoyances or frustrations that Mercury retrograde might cause.

Romantic and financial matters will not be taken lightly when Venus in Aries sextiles Saturn in Aquarius. As these two come together, it is time to review the unique infrastructure within each arrangement. Consider what will last. Then, say “goodbye” to commitments that are fulfilled. Mercury retrograde in Taurus trines Pluto retrograde in Capricorn, alluding to an earthy breakthrough in the retrogrades. Pluto retrograde may cause Mercury retrograde to reflect on transforming mental attention and conversations.

Finally, Venus in Aries squares Pluto retrograde in Capricorn, drawing tension between the exiled benefic and the CEO of the underworld. The tension can be alleviated by compromise. By finding the middle ground, Pluto retrograde can empower Venus’ financial and romantic endeavors.

Wavering with emotion, the last quarter moon in Pisces is torn between the past and future. Luna is sentimental as it reflects on the journey thus far. But intuitively, the lunation knows it is time to swim away. Reverberating with good faith, lovely Luna reminds us that there is something better to anticipate.

Mercury retrograde slides back into Taurus, beginning the second half of this transit. Now in Taurus, Mercury retrograde slows down its mentality to mull over what it needs to rethink, review, and revise. Collectively, we may all feel like our reaction times are a bit slower when appraising retrograde mishaps. However, we may also feel more rational as we work through reconsidering what we value, our means of security, and the desire for stability.

You may be feeling the heat when Mars enters Aries! Fired up and ready to go, Mars in Aries burns with insatiable force. The warring planet will jump in without a second thought, exuding bravery and courage as it champions its desires. Tempers will run hot as Mars in Aries flares up in an instant. Although combustible, Mars in Aries can be passionately foolhardy, so its moments of transgression may not linger. Like a true trailblazer, Mars in Aries has determined willpower that seeks out any means of satiating its need for gratification. Speaking of gratification, Mars in Aries has an intense, all-night-long type of libido. Everyone’s lust is about to turn into a full-blown passion!

Just as Mars fires up, Venus cools off as it enters Taurus. Earthy Venus in Taurus prefers a pleasurable, sensory-seeking experience in its relationships, finances, and means of beauty. Sensual Venus demands genuine loyalty and grounded stability, allowing us to enjoy slower, more meaningful commitments with our partners. The artistic love goddess will happily bring works of beauty to life as earthy Taurus likes to create tangible means of style, aesthetics, and craft. Financially, Venus in Taurus will have us penny-pinching so that we can save up to fulfill our immense desire for luxury and pleasure!

5/23 – The sun in Gemini sextiles Jupiter in Aries

MORE: What’s going on in the skies this month?

Your Weekly Horoscope for May 22

Your planetary ruler will enter your sign this week, igniting your immense drive and passion. Then, Venus will enter Taurus, bringing forth financial abundance!

When Mars enters Aries, you should work through your anger instead of letting it simmer. Then, Venus enters your sign, making you feel irresistible!

What will you go after now that Mars is in Aries? Time to follow your dreams and seek out exciting connections. And Venus in Taurus can help you to fulfill your every whim!

Be a powerhouse now that Mars is in Aries, but be mindful that you are not known for your anger during this transit! When Venus enters Taurus, you will create loyal connections.

Forge forward as you go after new horizons when Mars enters Aries. It could pay off by adding stability to your career path since Venus will enter Taurus.

Your power will come out swinging now that Mars is in Aries. Use it to assert your transformation! Later, fall in love with a new city or culture when Venus enters Taurus.

Now that Mars is in Aries, you could be in a hot relationship! But do not let Mars fire up anyone’s temper. Later, Venus in Taurus will ground your intimate bonds.

Take charge of daily matters now that Mars is in Aries Plus, your relationships will bloom during Venus in Taurus!

Your sensual passion will run red hot when Mars enters Aries! But you can temper your immense desire and drive with Venus entering grounded Taurus.

Make significant changes to your life with Mars in Aries fueling your desire to carve out your sacred space. You can romanticize your life when Venus enters Taurus.

Watch your tone, turf, and timing in conversation while Mars is in Aries! If there is any communicative tension, smooth it over with Venus in Taurus’s charm!

Go after your money-making opportunities now that Mars is in Aries. You will be lucky by partnering with people in your local community throughout Venus in Taurus!