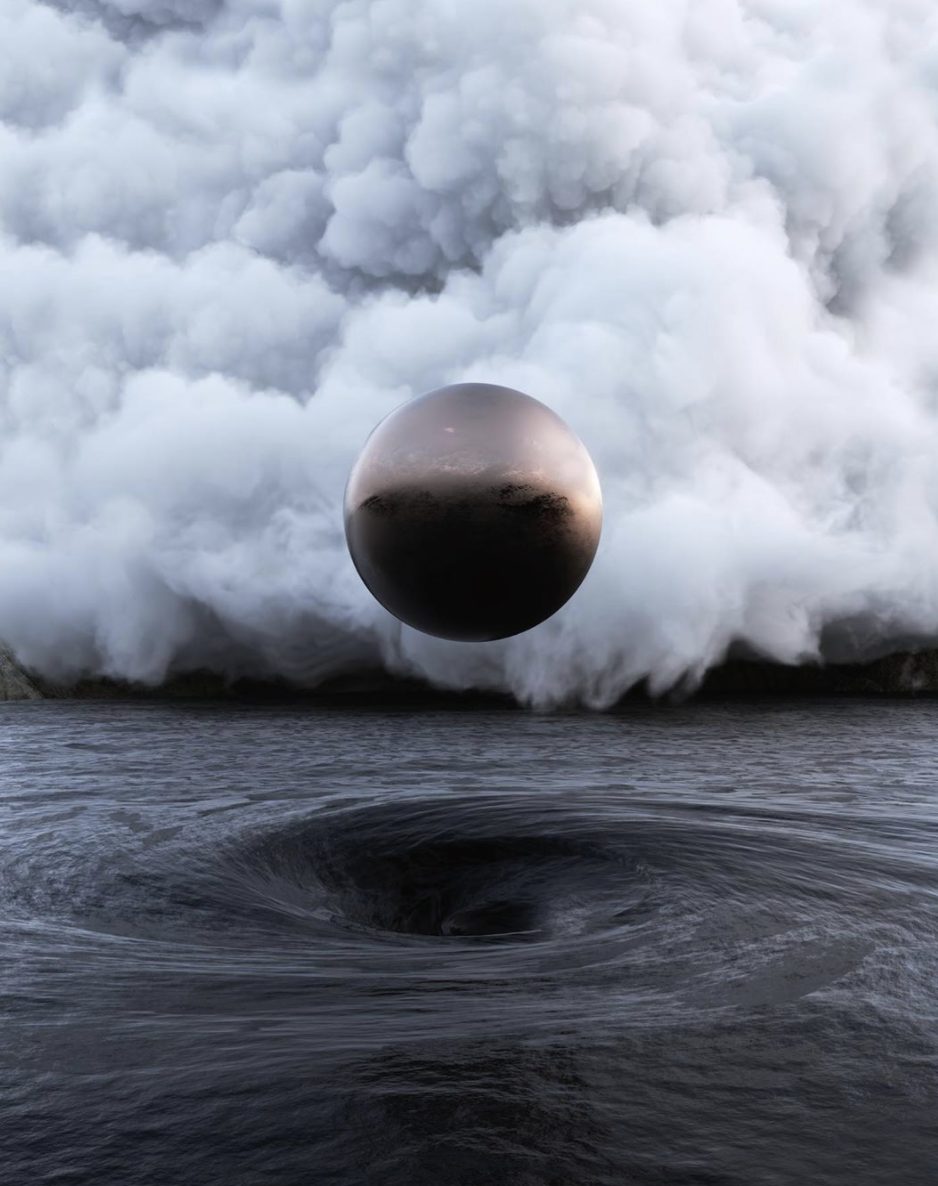 This week, the pressure is on as Mars will be making an exact square to Pluto all week, igniting some intense power plays. And with Mars currently stationed retrograde interfering with our assertiveness, we could be feeling the heat from those in positions of authority. Compulsive behavior from others can have us feeling threatened, or perhaps it’s us making demands from others that come off as overly aggressive. This is ripe enemy-making territory, so if we’re not mindful of our own manipulative tendencies, we could find ourselves burning some important bridges. Tread lightly!

Back in April, Pluto stationed retrograde at 24°59’ Capricorn, kicking off a five-month journey of unearthing a good chunk of our collective shadow. This past Sunday, Pluto stationed direct at 22°29′, activating the same degree of the infamous Saturn/Pluto conjunction that happened earlier this year. Pluto transits tend to reconcile our extremes and make peace with the underworld. We’re forced to unpack a lot of our fears and contend with our ability to destroy ourselves and each other.

In the United States, much of the social justice work that has made an impact on 2020 has been in direct response to our deeply corrupt political system and rampant police brutality. Massive human/sex trafficking rings have also been exposed this year. These are all themes of the dark shadows of our society and Pluto’s territory. While the effects of the outer planetary movements are more subtle and below the surface for us individually, it’s not hard to see the collective transformation happening in front of us.

Mid-week, Mercury will form an opposition with Uranus, bringing a shocking factor to the way we communicate and what we say. Because of Uranus’ erratic nature, this transit can have us feeling restless, agitated, and on edge—but can also deliver moments of genius for us. When Mercury and Uranus come together, you can expect surprises or changes in plans. This planet combo has big Mercury retrograde energy, which doesn’t start until next week, but this will surely be a taste of what’s to come. Double-check all your details, move with caution, and don’t make any important decisions in haste.

Major Transits of the Week: 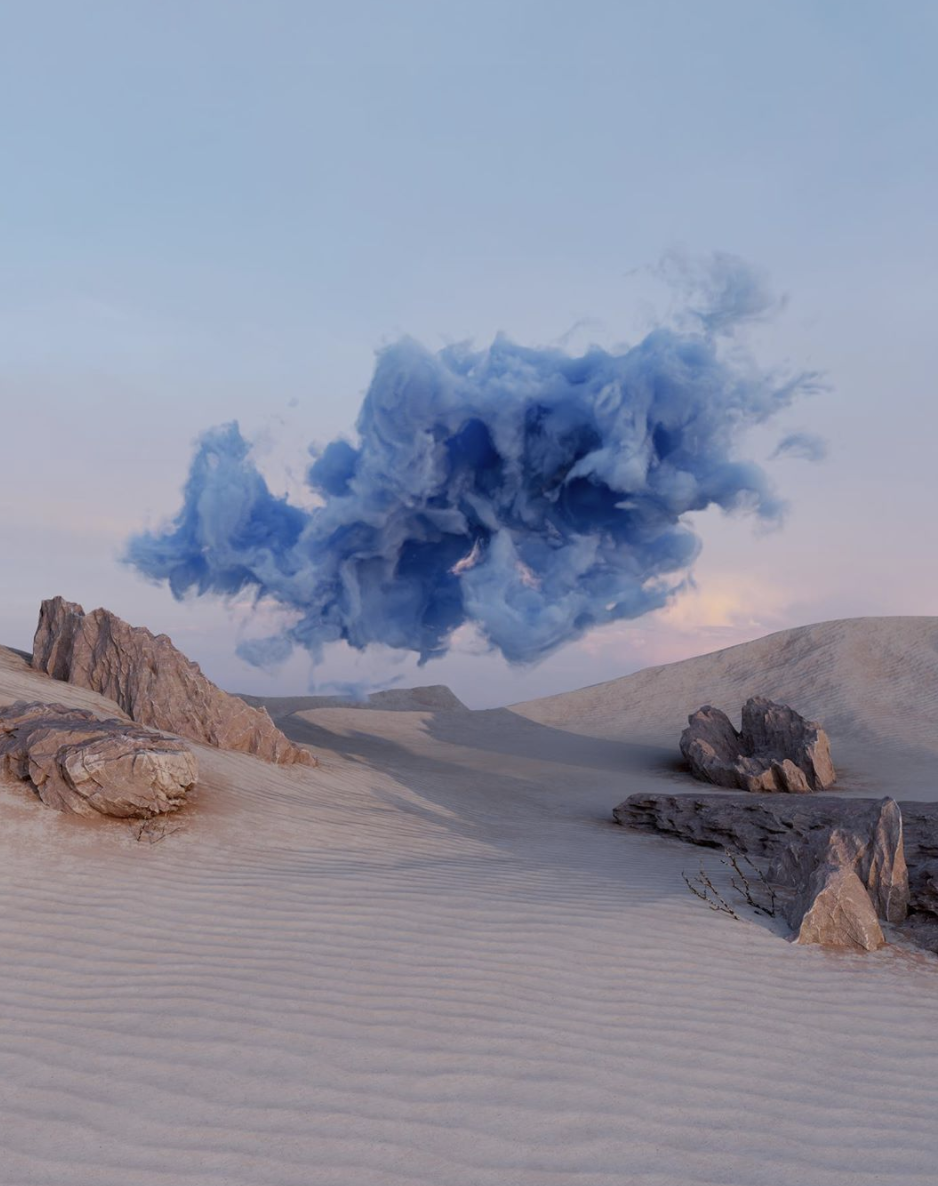 For your weekly horoscope, read for your rising/ascendant sign!

You may be feeling a ton of pressure—whether it’s real or imagined—from your career or the public to behave a certain way. You’re not your normal, go-getter self right now and that’s okay. You don’t always have to be on all the time, Aries. Doing things because you think it will get you farther will only lead to your own self-destruction. This is not a time to be forcing anything.

There’s an intense conversation happening with someone you’re close with that shakes you to your core. This week is all about radically shifting your beliefs, Taurus. We know you don’t like change, but what will eventually surface and come to light might hurt at first, but is the much-needed catalyst that sets a major perspective shift into motion.

Your intuitive knowing is especially strong these days and Mercury’s opposition to Uranus will likely stir up a striking message from your subconscious you can’t ignore. You’re being shown something about your day-to-day habits that need changing. You know that in order to shift your life’s trajectory, old habits must die. Letting go of friends, acquaintances, or situations that hold you back is a necessary part of the transformation process.

This week, you are reminded of the importance of pleasure and joy. While it’s tempting to continue commiserating about betrayal and disappointment in love, it’s only holding you back, Cancer. If you’re feeling defeated by overbearing bosses or business partners this week, lean into your friend groups and put something fun on your social calendar. Let yourself be invigorated by them and don’t forget to keep holding the vision you have for yourself.

People don’t want perfect—they want real. Don’t be afraid to dig deep this week to get in touch with your inner truth. This is the perfect time to get clear about the root of your issue, especially as it relates to some old family secrets. Sharing your authentic message with the world, even if it’s messy, raw, and vulnerable doesn’t make people think badly about you. It makes you relatable! Be fiercely committed to radical honesty this week and you’ll be surprised what you find out.

What was an innocent crush before has the potential to turn into something much more, Virgo! You’ve got Venus transiting through your first house, making you absolutely magnetic right now. You don’t always like letting your guard down, but you may be caught off guard by someone who just wants to get to know you deeper. True intimacy with others is what makes life juicy. Letting your walls down and expressing something deeper about yourself with another could be the thing that takes your relationship to the next level.

Getting to the root of the issues that still linger around your self-improvement work is crucial this week, Libra! If you are feeling a little less magnetic than usual due to major shifts happening in your relationships, don’t fret. You are getting to the bottom of things and for someone who usually likes to keep it light and fun, there is important work to be done. Your dearest partnerships get a boost but only if you’re serious about uncovering a part of your shadow that is fighting to make itself known. Don’t ignore that urge, instead, get curious.

You certainly have a way with words this week and your self-expression is beyond powerful. You might feel tempted to let someone have it at work, but going full nuclear will undoubtedly backfire. Listen to other’s point of view and let their perspective show you something about yourself you were previously unable to see before, Scorpio. Not everyone is out to get you. There are other valid ways of seeing the world.

You’re getting more honest about how you self-sabotage with Mercury crossing through your twelfth house, Sagittarius. When it meets with Uranus this week, notice what insights come through that pertain to your habits or how you move day-to-day. If you’re not feeling like your usual fiery, passionate self these days, fears around scarcity could get the best of you. Remembering what you’re worth and your inherent value, despite a temporary downswing in motivation, will get you through.

A thorough audit of your friend groups and networks is underway and anyone who isn’t lighting you up and accepting the new version of you needs to go. You’re coming up against all the ways in which you hold yourself back, including uncovering some deep-seated fears about not being good enough. Lies! You’re the GOAT, Capricorn. There is so much opportunity coming your way, all you need to do is get out of your own way and gravitate towards the groups of people that accept the real you.

You’re reaching a level of mastery in your career field unleashed by a spirit of true liberation that is coming from within. The more you’re able to free yourself from the confines of your past, the more your path becomes clear. So many of your deeply held belief systems and ideas about life are being reviewed and you are seeing the ways that fear has been holding you back, Aquarius. Restore balance by being open to new mindsets and releasing the compulsive desire to be so hard on yourself.

Resist falling into the trap of comparison this week as you perceive the people in your circle to be farther along than you. Everyone’s in their own journey and letting yourself become consumed with what others are doing better or differently than you doesn’t bode well for your self-esteem, Pisces. During the days ahead, dive deeper into areas of study that interest you and let those comparisons fall by the wayside.