Everything You Need to Know About the South Node 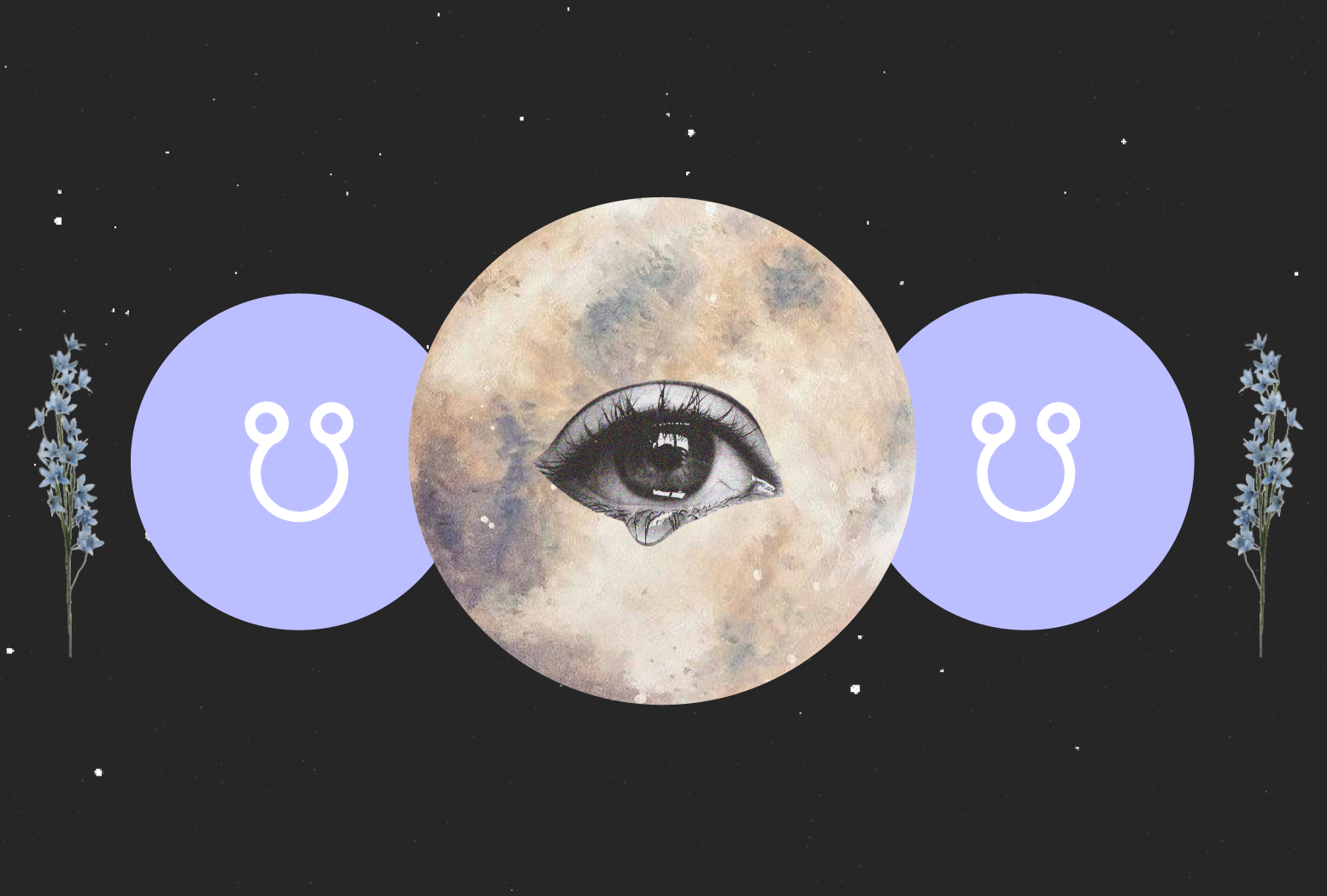 Wouldn’t it be great to know what your past life was like? In astrology, there’s pretty much a sign for everything.

So, while the moon represents emotions, intuition, and sometimes even fate, its lunar nodes, North Node and South Node, are two points in the chart that discuss how fate factors into your life. They are dictated by the middle points of the moon’s orbit.

“Fate” is a pretty big buzzword. So, to get our facts straight, we chatted with astrologer Wayne Gonzalez about what the South Node means and how to read this part of your chart.

Well, if the above definition wasn’t clear enough for you, Gonzalez certainly has a good way to explain it. “Imagine for a moment that the Earth is traveling around the sun rolling around on a big, circular racetrack. Once you’ve got that image clear in your head, picture a second racetrack around the Earth, which is tilted at an angle relative to the big race track,” he says. “The moon rolls around the Earth on that smaller track. The point where those two tracks intersect are called Nodes.”

When you factor in both North and South Node in a birth chart, you can determine how the past shaped you and what your destiny might entail in the future.

In general, the South Node shows natural skills or gifts—as well as traumas—from past lives.

“In a birth chart, the South Node represents what talents or abilities or tendencies you bring into this life from when you were born, or perhaps before that,” Gonzalez says.

He goes on to say that the South Node is notorious for repurposing karmic lessons from previous lives or encouraging previous personality traits to pop up. Ultimately, the South Node represents the karmic challenges or skills that you are given in this lifetime. They are tools that you’re encouraged to utilize so that you are pushed toward a better future.

In general, the goal is to overcome those posed challenges, so you can move on to the next chapter—represented by the North Node. “You need to work your way towards the North Node, which is, in theory, the karmic destination you are headed for,” says Gonazalez.

An Aries South Node may indicate that, in the past, you may have been a bit selfish—and now, you need to learn how to share with others.

A South Node in Taurus may indicate that your past was filled with material things and you put too much emphasis on them.

A Gemini South Node can indicate that you were overly talkative or too much of a gossip in your past life.

A Cancer South Node may suggest that in your past life, you dealt with a family crisis or have poor relationships with family members.

A Leo South Node can indicate that you were overly fond of having the spotlight shine on you.

A Virgo South Node suggests that you may have been too critical of yourself and others in a past life and you need to learn self-soothing.

A Libra South Node can suggest that you were too much of a people-pleaser in a past life.

READ MORE: Empty Houses in Astrology: What It Means

A South Node in Scorpio indicates that you were either quite manipulative or cut-throat in your past life, and thus, need to learn compassion and forgiveness.

A South Node in Sagittarius suggests that you were unrealistic in a past life and you need to learn structure.

A South Node in Capricorn can indicate that you were overpowering in a previous life or that you cared too much about your success, status, or work.

An Aquarius South Node indicates that you weren’t so great at sharing your emotions with others. It encourages you to be vulnerable in this lifetime.

A Pisces South Node placement indicates that you may have lacked boundaries or a backbone.

How to Find It

First, find where the moon is located in your birth chart. Then, look on either side of the moon’s axis to locate both the North Node and South Node. The South Node is shaped similar to an upright horseshoe (in a “lucky” position).

What House is my South Node in?

First, you’ll need to calculate your birth chart. At that point, find which “pie piece” the South Node symbol lands.

What is the North Node?

The North Node should be on the opposite side of the South Node in your birth chart. This point of the chart represents the themes and challenges that you need to head towards.

As mentioned above, the North Node indicates the path that you’re growing into. It is the very definition of “destiny.”

How often do the Nodes change signs?

The North and South Nodes change signs every year and a half.