December Forecast: An Electrifying Finale to a Potent Year

In so many ways, this year has been a life-altering year featuring unique and powerful conjunctions as well as rare retrogrades. And in true 2020 fashion, December closes with a roar from the universe, bringing a dramatic shift that is set to change the paradigm in which we’re living.
As December begins, we are right in the middle of eclipse season as we absorb the lingering mental energy from the Gemini full moon eclipse, which is challenging us to shed old beliefs as a mode of preparation for what’s to come. The first half of the month has a focus on the fire element with the sun already in Sagittarius, which is quickly reinforced as Mercury enters this optimistic sign on December first.
Since the end of November, we have been experiencing the foggy and dreamy influence of Neptune (now direct), which will continue through the first half of December as the planet of illusion receives a trine from Venus in Scorpio on the fifth, a challenging square from the Sagittarius sun on the ninth, and another square from Mercury on the thirteen. During this entire time, it’s important to be aware that confusion will reign, and what we think we see with our own eyes might not necessarily be the real thing. This energy can be, however, ideal for creativity, as long as we don’t lose sight of our target. After all, it’s Sagittarius season—and we’re meant to aim as high as we can!
On December 14, the new moon solar eclipse in Sagittarius takes place, which will conjunct Mercury and trine Mars. Although the trine is a positive aspect, the influence of Mars can be intense and more than anything, inflammatory. And since the cosmic messenger planet is involved, it’s very possible that this eclipse will come with a memo that might not sit with us very well—at least when we first receive it.

Prepare for this rare month with your December Horoscope! 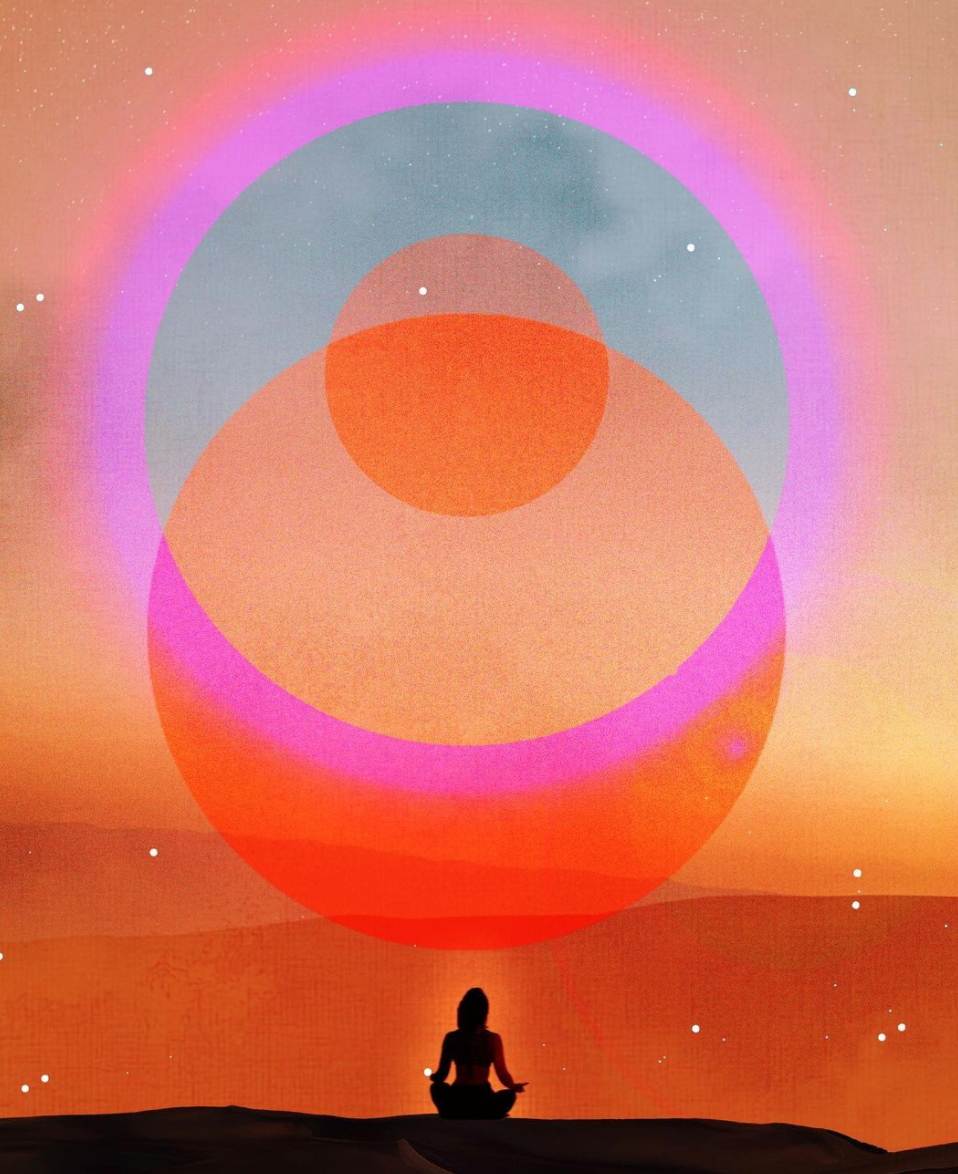 Luckily, matters of love, as well as finances, get easier once Venus enters care-free Sagittarius the next day. Also on December 15, Centaur Chiron ends its long retrograde, giving us the opportunity to once again make progress on themes of deep soul healing.
The second half of December is incredibly packed with rare and unique alignments that are set to change the way we relate on a collective level. On December 16, Saturn re-enters Aquarius—but this time, it’s here to stay! At the beginning of 2020, Saturn dipped into Aquarius, giving us a glimpse at how he would behave in the sign of the Water-bearer. Hopefully, we received some signs in relation to how we need to shift our attention and priorities, because Saturn will stay in this sign for the next two and a half years! This sign shift performed by the planet of boundaries and responsibility should feel like a breath of fresh air, as the oppressive Capricornian energy is expected to morph into a more modern and future-forward influence for us all.
Only three days later, Jupiter, the magnanimous planet of abundance and protection, also enters Aquarius, electrifying the entire second half of the year. Saturn and Jupiter’s Great Conjunction is set to perfect exactly on the Winter Solstice, further magnifying its importance. For the last two hundred years, Jupiter and Saturn have been (with one exception) predominantly meeting in earth signs. Since these two are the only social planets, their cycle and meet-ups set the trends for the way we all evolve as a society, as well as the ambitions that drive us at a personal level.
Traditionally, Saturn also rules Aquarius, but in modern astrology, Saturn will be under the rulership of Uranus, the planet of rebellion and freedom. So in a general context, this elemental shift is expected to move humanity away from the materialistic and industrialized shadow side of the earth element towards a more humanistic, technological, and inclusive focus. And while there’s a lot of hope being put on this conjunction, only time will tell, as this is the kind of energy that develops over time. While these changes can be meaningful for society at a glance, we should not expect them to happen overnight. In fact, they are going to develop over the next 200 years!
Lastly, the month comes to an end with a potent full moon arriving on December 29. So much has happened this year, and this month, that this lunation happening in the nurturing sign of Cancer is best spent taking care of ourselves as we focus on our feminine needs and power.