Spring's Magical Transits Give You a Unique Opportunity to Bloom 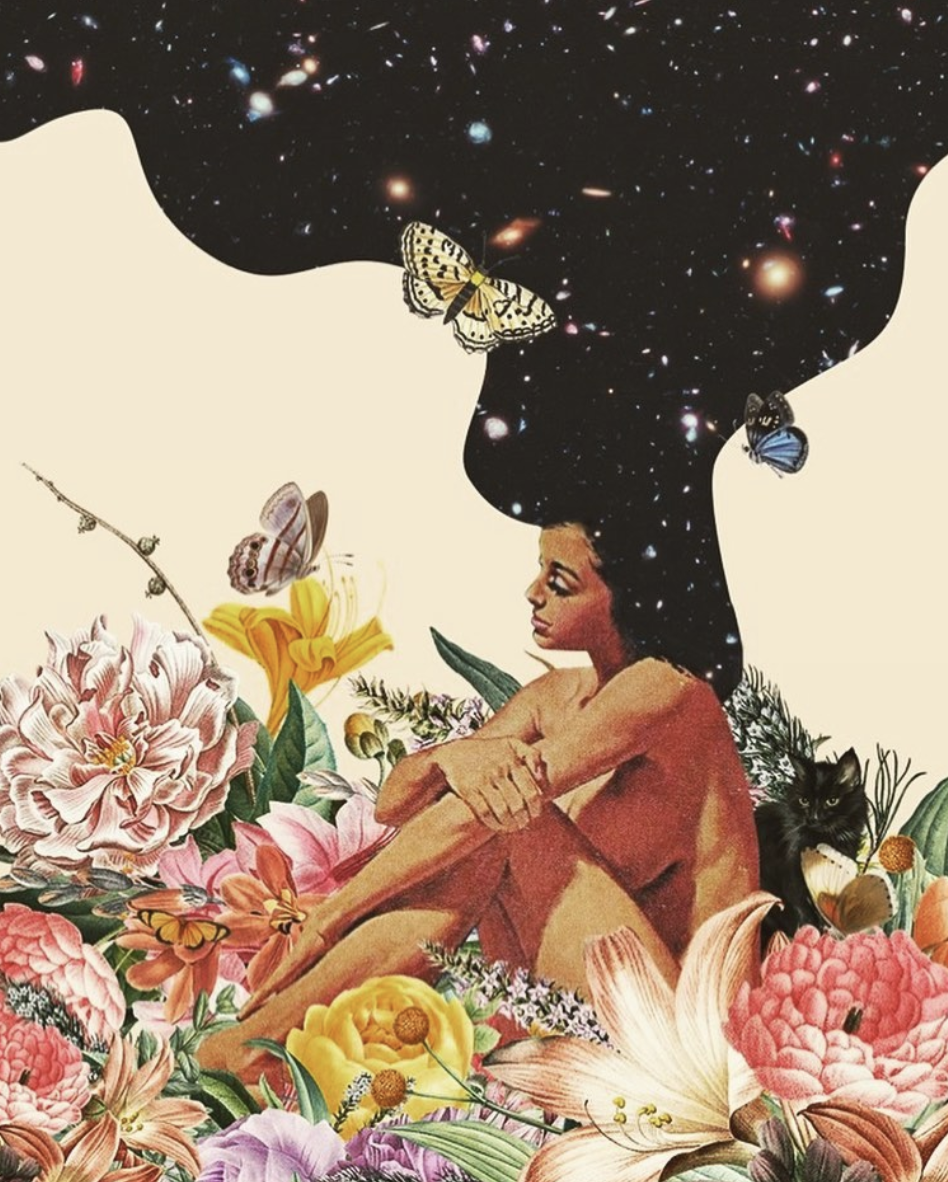 Astrology has a long history and tradition of use as an aid to the practice of both alchemy and magic. Two of the most basic conditions for magical activity are that a planet either be in one of its “dignities,” the signs or other zones where it has heightened powers, or the planet can be in conjunction with a powerful fixed star. Here are the Spring 2020 transits that best meet these two conditions.
Read me: The Modern Witches Guide to Ostara: The Spring Equinox

Sun, Venus, Mars, and Saturn all dignified from March 21–30

During these nine consecutive days, the sun in Aries and Mars in Capricorn are both in their signs of exaltation, a kind of dignity which confers respect, honors, and esteem. This means that striving for excellence in your work (Mars) and putting yourself in the spotlight (sun) can both result in favorable impressions. At the same time, Venus in Taurus and Saturn in Aquarius are both conferring domicile dignity, which grants the power of resources to bring stable outcomes. This means that you are more likely to have what you need to succeed in Venusian activities such as love, friendship, social function, and the arts. Saturnian activities such as long-term planning, structure, and discipline are also more likely to be successful. Together, with four of seven classical planets dignified, this is a power period in which to secure resources or use them to get yourself noticed by important people.
Read me: Manifest Your Wildest Dreams With 2020’s Top 6 Powerful Transits

For a short while, the moon in Taurus adds even more dignity to the already enriched celestial array. Taurus is the sign of exaltation for the moon, giving her the power of honors and esteem. The moon also rules over the second decan of Taurus, where she grants the power of material success. Together with Venus, who also has the power of resources in Taurus, this is a potent magical pairing—whether used for fertility, abundance, or getting ahead. The nearby fixed star Algol adds even more power by answering prayers, increasing boldness, and also granting physical and spiritual protection. On the morning of the 28, as the moon and Venus rise with Algol, images and symbols of Medusa may be consecrated as powerful and lasting magical tools. Together, these two days offer some of the most potent magic of the entire year. 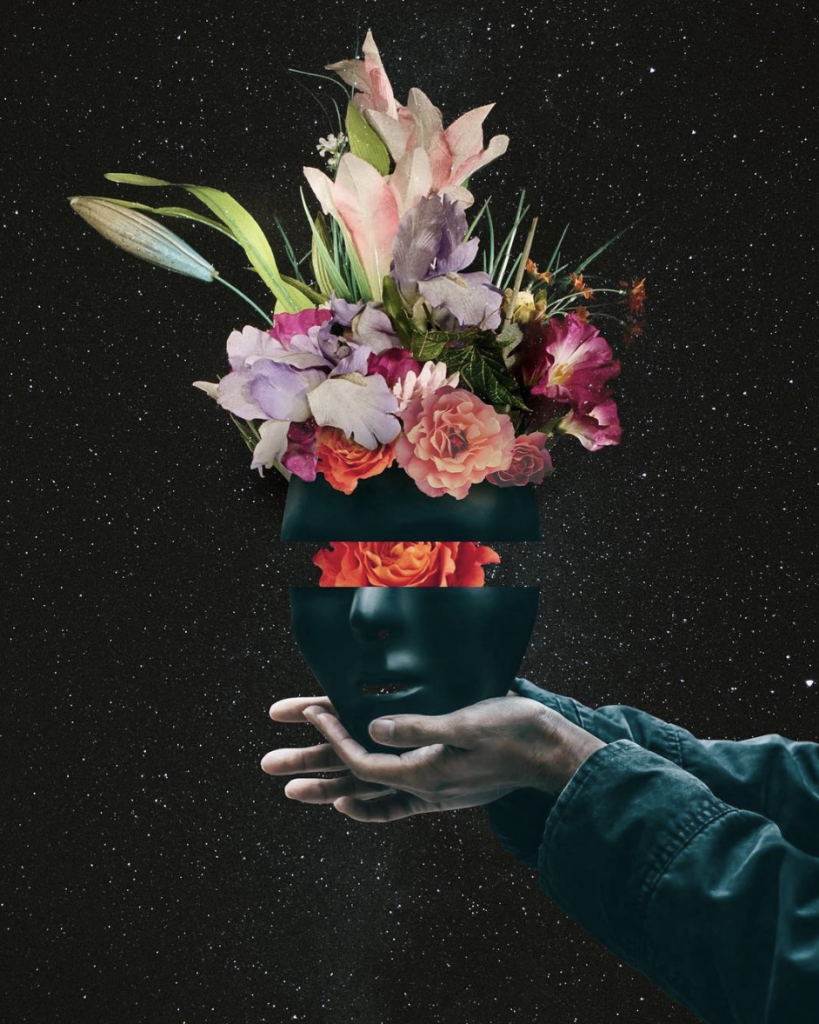 Saturn direct in Aquarius from March 21–May 11

While Saturn was dignified in Capricorn, there were many hindrances to its ability to put that power to use. Saturn in Aquarius will not have the same kinds of problems. After the conjunction from Mars at the end of March, Saturn moves into a period of smooth sailing. In the diurnal sign of Aquarius, Saturn is interested in opening boundaries and loosening restrictions, in order to promote the exchange of goods and ideas to foster growth and innovation. Of course, trying new things often means that something else will end up going by the wayside. So the key here is in modulating structures and boundaries so that they are not too closed or fixated on past successes. Opportunity awaits those who are willing to open up and take measured risks.
Read me: Saturn in Aquarius: Reordering Structures and Developing Innovation

Venus conjunct the Pleiades from April 2–4

The Pleiades—known as the seven sisters to the Greeks—are an asterism that has been revered by many cultures around the world for many reasons. Some say the Parthenon and other Greek temples are oriented toward their rising. It is also said that one of the reasons the Druids saw the veil between world’s being thinnest at Samhain is because this was the time the Pleaides culminated overhead at midnight. Similarly, in the Western esoteric tradition, they are seen as increasing the power of sight—both the physical sight of the eyes themselves and also the more mystical insights often associated with the third eye chakra. The planet Venus passes by these stars every year, but it is only once in her eight-year synodic cycle that Venus passes especially close—and this is one of those years. Since Venus is associated with the arts as well as social and romantic relations, we can ask for insight into the secret and hidden aspects of these activities at this time—especially those we may be too close to see objectively.

The sun is exalted in Aries, magnifying its natural significations of honor, respect, and esteem. One of the best ways of honoring a planet is to use its planetary days and planetary hours. The first hour of the planetary day always belongs to the planet of that day, making sunrise a potent magical opportunity—especially when the planet of that day resides in one of its dignities. At sunrise on April 12, it is the sun’s day and hour and the sun happens to be in its sign of exaltation, Aries. The moon is making a supportive trine from the fire sign Sagittarius, highlighting the triplicity dignity the sun also enjoys while in fire signs during the daytime. Triplicity dignity is kind of like the power of extended family, while also offering the support of kindred spirits, followers, and the wider community.

Gary P. Caton is a transdisciplinary astrologer who maintains an active sacred relationship with the living Sky as his temple. Initiated an astrologer by a magnificent dream in 1993, Gary is the author of Hermetica Triptycha: The Mercury Elemental Year, and host of the popular Hermetic Astrology Podcast. Catch Gary online at www.DreamAstrologer.com