The Three Decans of Sagittarius: Which One Are You? 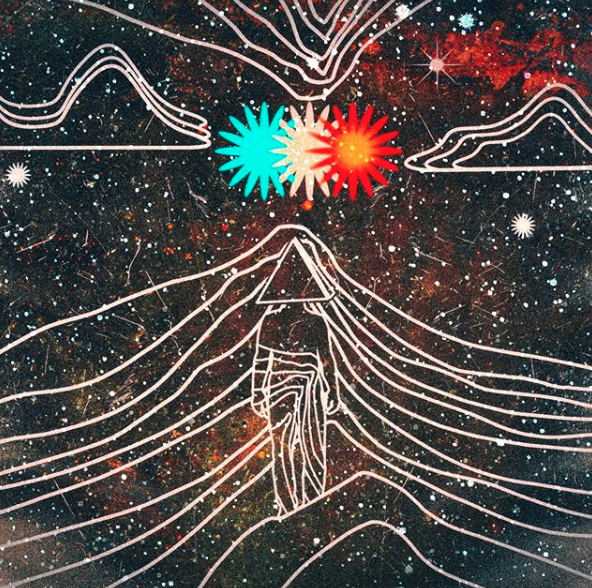 Long before a twelve-fold division of the sky was introduced by the Babylonians, in Egypt they would closely follow what stars were rising every ten days over the course of the year. The Babylonians later linked these stars with the zodiac and then the Greeks integrated these ten-degree segments into their system as decans, from the Greek word for the number ten. One of the early uses for these decans was in constructing amulets to protect from illness, a medical and magical treatment that continued into the Renaissance and early 20th century where the decans were eventually re-imagined as the minor arcana images of the Tarot.
Read me: November’s Astrological Forecast Brings Clarity in the Midst of Darkness

One of the primary ways of interpreting the decans is through the planetary ruler associated with it. The most well-known system uses the heptazone or Chaldean order of the planets, based upon their relative speed through the zodiac (Saturn is slowest, then Jupiter, Mars, Sun, Mercury, and the moon). Beginning with Mars in the first decan of Aries, we proceed to Sun, Venus, Mercury, and after the moon we start back at Saturn and go through the order again. In this system, the three decans of Sagittarius are ruled by Mercury, the moon, and Saturn. The Golden Dawn system and the various Tarot decks produced by its members (including the Rider-Waite, the most common deck in use) often show the influence of these decan rulers quite clearly in the associated minor arcana cards. In this system, the three decans of mutable signs belong to the 8, 9, and 10 of the associated suit. In this case, Wands are the Tarot suit for the fire signs.

Beginning at 0° Sagittarius and spanning the next ten degrees is a decan associated with Mercury, the speedy God of exchange, commerce, and travel. Accordingly, Thanksgiving has become one of the busiest travel times of the year in the US. And of course, Black Friday has become notorious as the busiest shopping day of the year. Traditionally, this is also the time when deer hunters take to the woods, in numbers that could easily form one of the largest armies in the world.

The rulership of Mercury can be seen in the Tarot image related to this decan as well. The first decan of a mutable sign is related to the number eight card of that element, in this case, the Eight of Wands. Typical of mutable signs, we often see a theme of movement in the eights, and this is especially true in the fire suit. Thus this card is known as “The Lord of Swiftness,” in Book T of the Golden Dawn. In terms of essential dignity, Mercury is debilitated by domicile and yet dignified by decan. Perhaps this is why, in the LWB (“little white book”) for the Hermetic Tarot (based upon Golden Dawn teachings) the nature of Mercury expresses itself not just in swift and sudden movement but also with boldness, force, and even potential violence. 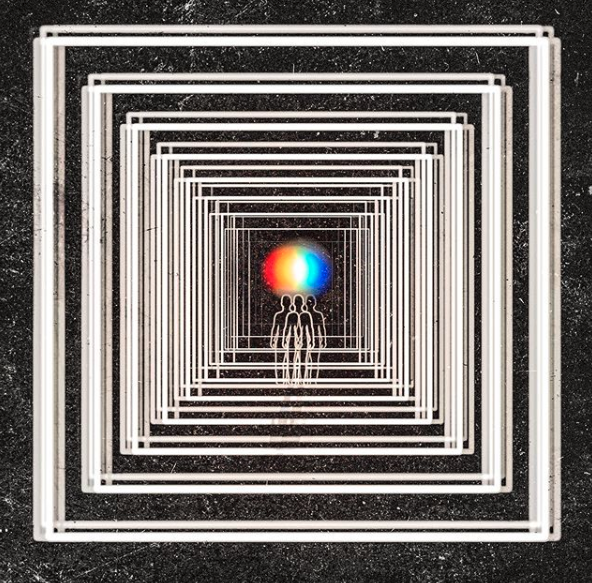 Beginning around December 1 and spanning 10-20° of Sagittarius is a decan associated with the moon, Goddess of mystery and fluidity. Being associated with feminine nocturnal forces, the moon is not usually considered especially fortunate or powerful in masculine fire/air signs. However, Sagittarius is a mutable sign, and this changeable environment agrees with the moon’s constant fluctuations of light. Interestingly, this decan is also opposite the midpoint of the moon’s two most powerful placements in Taurus and Cancer. Here, the moon gently initiates us into the growing darkness.

The second decan of a mutable sign is related to the number nine of that element, in this case, the Nine of Wands. Known as “the Lord of Great Strength,” in Book T of the Golden Dawn, the Rider-Waite version of this card features a scene of a battle-scarred warrior seemingly perpetually on guard and at the ready. This doesn’t seem reflective of the moon’s energy at first, but it is a defensive rather than aggressive stance. Nines show us the fulfillment of the energy of the suit, and also the price paid to achieve it. That which has been won through a series of battles, now must be defended.
Read me: The 2020 Great Conjunction: Saturn Conjunct Jupiter in Aquarius

Beginning around December 11, from 20-30° of Sagittarius we have a decan ruled by Saturn, chthonic God of time and boundaries. The nature of Saturn agrees with the lead-up to the darkest days of the year. As the solar power winds down to its lowest, Saturn’s quiet presence takes over and demands a withdrawal of externalized energy.

The third decan of a mutable sign is related to the number ten card of that element, in this case, the Ten of Wands. In the traditional Rider-Waite image for this card we see a figure with a heavy load. A similar image is famously featured on the cover of the rock album Led Zeppelin IV, and is perhaps indicative of formative band member Jimmy Page’s esoteric knowledge. Tens simultaneously represent ends and new beginnings, and the old painting contrasted with a modern skyscraper on the album art illustrates this concept perfectly. Known as “the Lord of Oppression,” in Book T of the Golden Dawn, this card suggests a gathering of energy that has become too much to bear, and thus an encounter of a natural limit. We have reached the end of the solar year and must lay down our accumulated burdens, to be reborn anew.