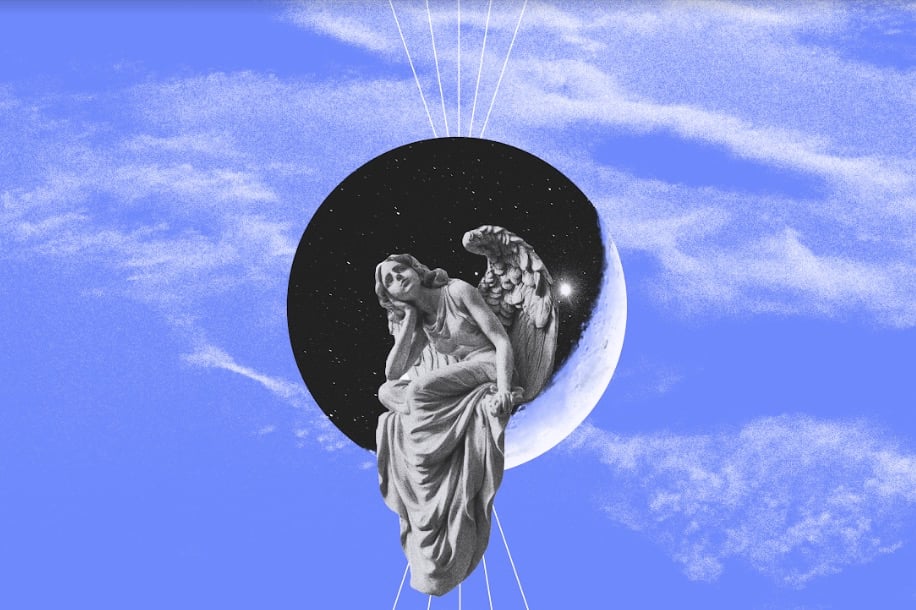 Early on this week, Mars in Aries sextiles Saturn retrograde in Aquarius, indicating a harmonious bond between the domicile minor malefic and the regressing major malefic. Mars is ready to act, but Saturn retrograde cautions Mars to think twice before jumping in. Sometimes the test of strength and determination is not the gung-ho attitude but the ability to wait for the right moment to assume control over a situation. If any hasty action is taken, Saturn retrograde will encourage Mars to reflect on what was learned by jumping on an opportunity or racing to the finish.

In particular, Tuesday, June 28, is looking to be astrologically intense! First, the sun in Cancer squares Jupiter in Aries, indicating tension between the two cardinal-led transits. Both celestial bodies like to lead with either intuition or instinct. However, it can be challenging as both cardinal energies want to lead. Compromise is possible when the sun and Jupiter realize that they can both work together to lead with emotional reactivity. After all, becoming emotionally invested in exploring and accomplishing significant goals is a shared sentiment between these two celestial bodies. But an ego-check is needed to begin the quest!

After, Venus in Gemini sextiles Jupiter in Aries, suggesting harmony between the minor benefic and the aggressive major benefic. Curious and expressive, it is time to explore new romantic, financial, and aesthetic conquests. The collective will want to sustain pleasure-seeking opportunities during the sextile as there is an immense desire to fulfill every whim. Charming and lush, the sextile will expand open the Venusian themes of love, money, and beauty. It might be a notably lucky transit that pulls our attention in many new, exciting directions.

Later on, Mars in Aries squares Pluto retrograde in Capricorn, implying tension between the domicile minor malefic and the regressing CEO of the underworld. Pluto’s tiny but mighty energy can turn Mars inside out, exposing the truth behind ambition, anger, and lust. Buried rage and sexual agendas may emerge with impressive yet tense force. The square indicates that there may be difficulties expressing how one asserts their power in frustrating situations, interacting with sexual partners, or committing to a course of action. It can be savage, implying a rise in violence or reacting to external triggers. Tread lightly!

Then Mercury in Gemini makes two aspects — a trine with Saturn retrograde in Aquarius and a square to Neptune retrograde in Pisces. The trine is harmonious as Saturn retrograde encourages Mercury to review how it authentically communicates. Fluid and mentally agile, there is a gentle push to assume accountability for what is thought or introduced in conversation. But the square indicates tension as Neptune retrograde tries to clear the air in a disarming, semi-elusive manner. Assuming accountability for your communicative part is possible, but you may lack clarity about why you are being held responsible or disagree with being held accountable.

Moody and sentimental, the new moon in Cancer looks forward to further developing its future. The domicile lunation is ready to nurture new intuitively led ambitions, implying that our gut reactions could be key to taking care of new leads throughout this cycle. Since the moon squares Jupiter in Aries, the collective may consider properly expressing emotions without letting them overcome us. Figuring out a way to honor your feelings without letting them consume you may be prevalent throughout this lunar cycle.

Neptune joins Pluto by stationing retrograde in Pisces on Tuesday, June 28. Since Neptune is quite far from the sun, it has a longer retrograde that will last until December 3. Retrogrades are a time to rethink, review, then revise. When Neptune retrograde is in effect, the veil begins to lift. Neptune becomes surprisingly clearer during retrograde, but this will take time to unfold. As Neptune retrograde is in Pisces, the collective may better understand how escapism, self-undoing, absolution, compassion, service, and others’ hidden motives influence our lives.

6/28 – The sun in Cancer squares Jupiter in Aries

Your Weekly Horoscope for June 26

What can you nurture in your private life? The new moon in Cancer is beckoning you to take care of your sacred spaces and soul family!

Your intuition may never lead you astray in your interpersonal interactions now that the new moon in Cancer has begun a perceptive communicative cycle.

Save more than you spend under the new moon in Cancer. Adopting a frugal outlook on your money and assets will be your #1 priority during this cycle!

Who do you want to become? With the new moon in your sign, you are offered a chance to be your best self!

How can you love yourself the way you love others? The new moon in Cancer begins a cycle of self-compassion, encouraging you to nurture yourself!

New friends and dreams will come through over the next six months, thanks to the new moon in Cancer! Listen to your gut during this cycle.

Nurture your legacy under the new moon in Cancer by dedicating your time and attention to achieving impressive feats over the next six months.

As the new moon in Cancer begins a new intuitive cycle, your worldview will change greatly, thanks to your emotional appraisal and intuition.

Harness your power by nurturing your assets, investments, and intimate bonds as the new moon in Cancer begins a new cycle in caretaking.

Open your heart to receive the love you deserve as the new moon in Cancer begins a new cycle in relationships.

Time to take care of your mind and body since the new moon in Cancer begins a new cycle in creating healthy habits.

Prioritize your love life and enjoyable outlets over the next six months during the new moon in Cancer.