The storms in the heavens are lingering everywhere you turn, Virgo. Your planetary ruler, Mercury, in your solar twelfth house became ensnared in a battle with chaotic Uranus in your solar ninth house. The bad news that you received could’ve appeared almost out of nowhere, likely tied to a very personal plan you expected to see help you move in new professional directions. You had high hopes but you may now feel as if they’ve been dashed. Rather than writing everything off completely, think outside the box and readdress your plans later on when the energy is more conducive for success. 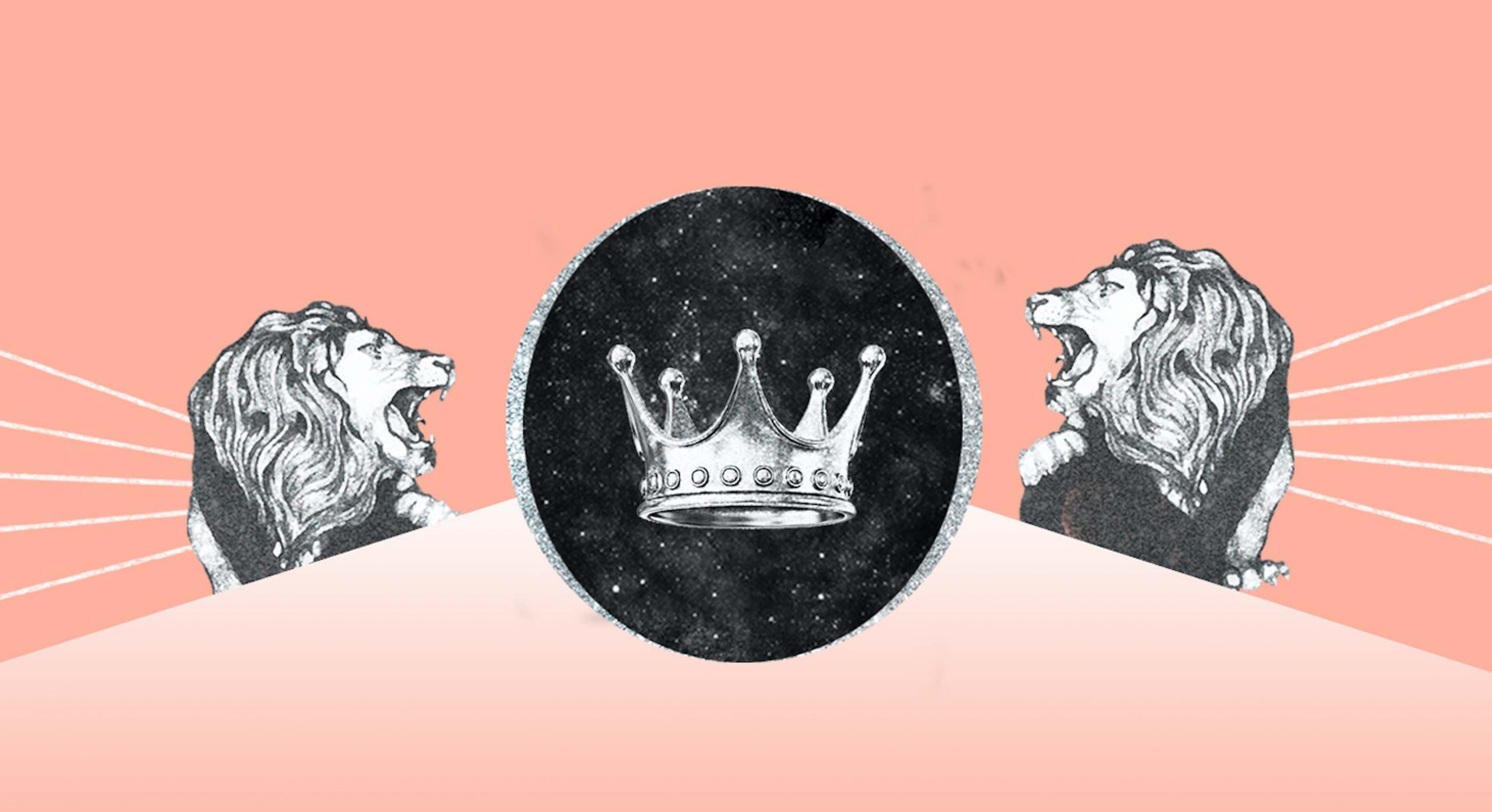