THE DREAMER MEETS the doer in this highly successful cusp. Given their natural role-modeling skills and their empathetic personalities, the Pisces-Aries make effective, unconventional leaders. They're not afraid to take action, and they're not afraid to take those around them along for the ride. But if they think about it too much, they'll start second guessing themselves and their engines my start to stutter. This is where their impulsiveness kicks in. Just buckle up, and enjoy the ride.

One definitive personality trait that can be found in those born under this cusp is their tendency to push boundaries. It's not always purposeful â€” sometimes, boundaries are pushed that the Pisces-Aries weren't even aware of. This can lead to some seriously hurt feelings, deep misunderstandings, and general awkwardness, of course, but thankfully, those born on the Pisces-Aries cusp can also be very adept at making others feel comfortable. It's a good thing, too, because if those wrongs don't get righted, the Pisces-Aries would worry themselves thin trying to analyze what the heck just happened. 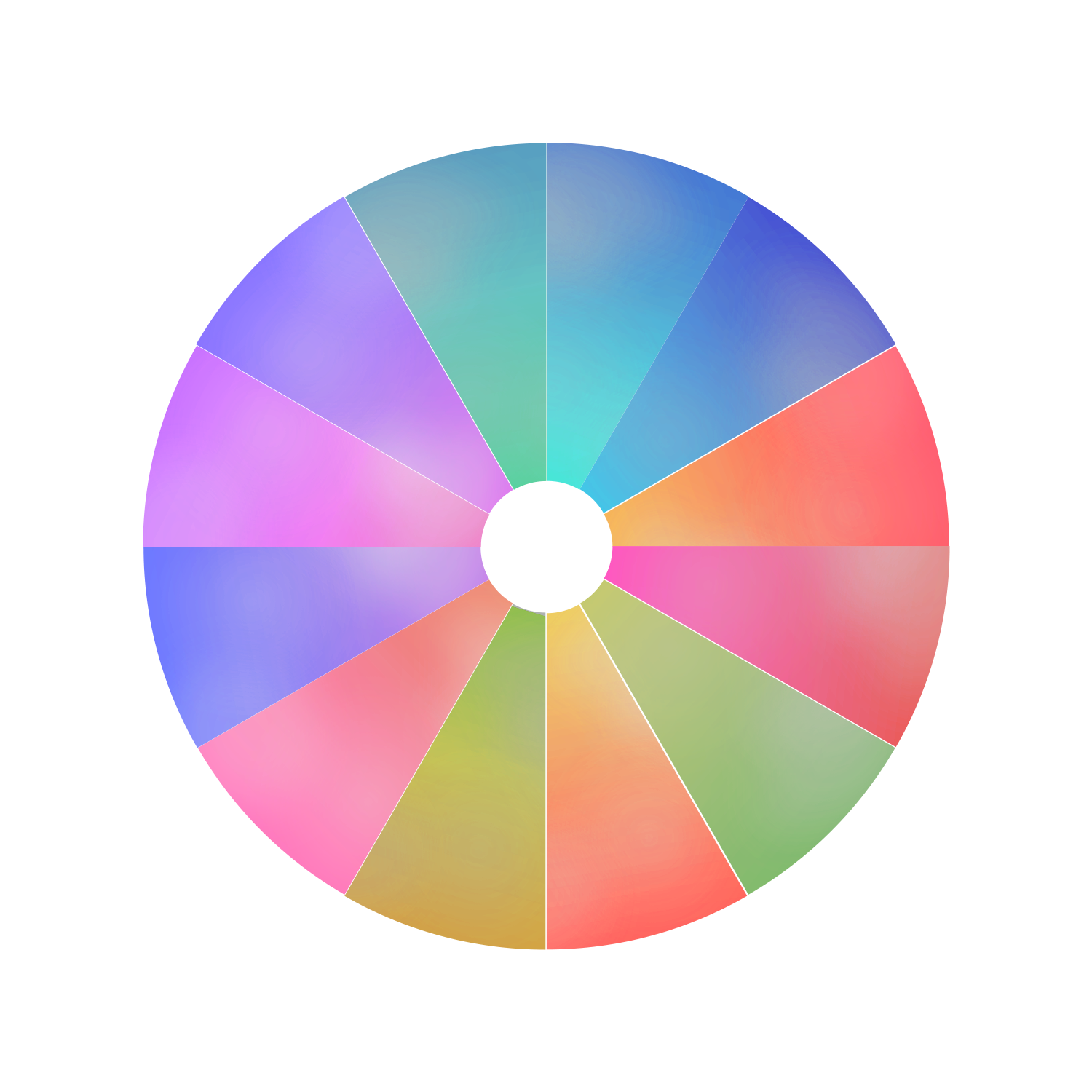 Speaking of others, this Neptune and Mars-ruled cusp is very interested in their success. They get nearly as much gratification out of helping those around them achieve success than they do from their own. And success is something that really can come easily to this cusp, as long as they temper their impatience and smooth out the bumps in their communication skills.

So, if you were born on the Aries cusp, do that. Slow down, and allow those around you to slow down, too. Think before you speak, but don't concern yourself with whether what you are saying is right. Instead, think about how what you're saying might make others feel. If it's harsh, soften it.

Still confused about your relationship? Get an Accurate Tarot Reading

And, if you know someone who was born on the Pisces-Aries cusp, understand that their passion doesn't always equal commitment. And that's ok. They believe in you and they want you to be happy. Be grateful for the support and encouragement you get from them, and know that it is sincere — even if it is fleeting.