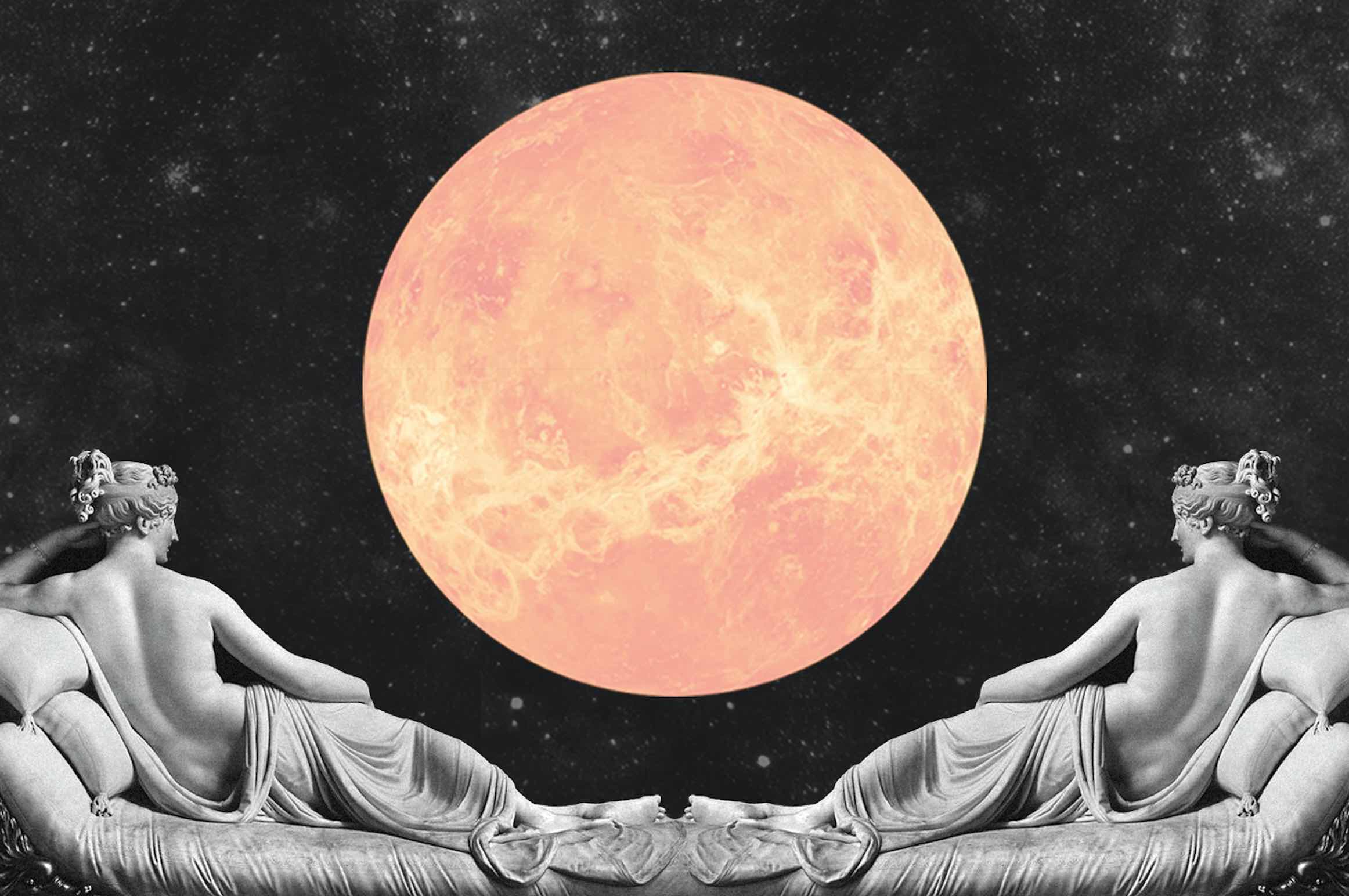 Prepare for a karmic cycle — one that will not be pleasant and could bring tremendous hardship, conflict, and challenges to your life. Mighty Mars, our red planet of passion, sex, drive, and war, will station retrograde in the skies of Gemini. This will cause everything to feel as if it has crashed into a steel wall, bloodied and broken. Energy will be drained this week. Confusion, frustration, exhaustion, and turmoil will ensue. We are just beginning this very long, arduous cycle. So pay attention to everything that pops up now. It is just the beginning of a dark spiral we will be upon for the rest of the year.

Surrender to the flow of the universe. Trust that you will be protected.

This week, we find all zodiac signs consumed in turmoil. No one will enjoy Mars retrograde. However, the zodiac signs that must watch their physical and mental health the most are Gemini, Cancer, and Capricorn. Gemini will experience the most potent drain as if all of their strength is depleted because the red planet is asleep in their zodiac sign. Cancers will struggle significantly around anxiety, baggage, closure, and mental health or therapy. The past could come back to haunt them. Capricorns may notice significant struggles around physical health, exercise, fitness, and diet. Don’t overdo it, and pay attention to the needs of your body.

Prepare for a war of words and ideas, Aries. Be cautious of everything you say, post, and think. Mighty Mars, our red planet of drive, will begin his retrograde phase in your solar third house of communications. This ensures that all of your major writing, speaking, social media, or branding projects may spiral off the tracks or instead cause enemies to come out of hiding. If provoked, don’t fight.

Pay immense attention to your finances, Taurus. Money could be evaporating like steam on a blazing hot day. Mighty Mars, our red planet of energy, will be retrograde in your solar second house of income. This may mean that your money is burning up faster than you’re making it — or that you don’t even know where it’s going! Budget, save, and don’t make major purchases. You’ll regret it.

Breath. Ground yourself. Don’t fight against the universe, Gemini. Mighty Mars, the red planet of drive and passion, has now stationed retrograde in your solar first house of identity — your zodiac sign. This could make you suddenly feel like your energy is being drained or that you’re facing opposition, hurdles, and enemies at every turn. This is not a time to pursue battle. Hide away.

Beware secrets and hidden enemies, Cancer. They could be rising up like phantoms in the night. As mighty Mars, our red planet, stations retrograde in your solar twelfth house, situations that carry intense karma could be coming back for you to face. This is not the time to get involved in any nefarious or secretive business or affair. This will end up destroying you down the line.

Tension in your social network could be appearing for you, Leo. In fact, sudden falling outs and conflicts may pop up beginning now. Mighty Mars, our red planet of passion and drive, is stationing retrograde in your solar eleventh house of friendships and communities. Don’t throw gasoline onto a fire pit of drama if you already smell it from afar. People could very easily turn against you.

Damage control in your career, Virgo. Progress on your ambitions may suddenly hit snags like you’re running through a field of thorns. Mighty Mars, our red planet of energy, will freeze in the skies of your solar tenth house of achievement. This is not a time to start a new job, make a big change in your professional life, or launch a big project. All will come to ruin and fail.

Legal troubles may be rearing their heads, Libra. Don’t try to rock the boat. This is because mighty Mars, our red planet of drive and energy, is turning backward in the realm of your solar ninth house. This could spell big trouble if you’ve been engaged in unfortunate legal problems or affairs. The best thing to do would be to try to face them head-on without being wicked.

Major losses around assets and investments could now be at hand, Scorpio. Baton down the hatches and don’t make big purchases. Your planetary co-ruler, mighty Mars, is now retrograde in your solar eighth house of big money matters. If you’ve been awaiting a scholarship, venture capital, or settlement, you may have to fight harder for it going forward. Above all, do not make new investments or try to sell or shift stock.

Beware of significant opposition in your partnerships, Sagittarius. Don’t make commitments, negotiations, or long-term promises now. Mighty Mars, the red planet of energy and passion, has stationed retrograde across the sky from you in your solar seventh house. This ensures that any relationship plans you make now or in the coming months are destined to fail and fizzle out. Instead, table it until 2023, when the cosmic weather is in your favor.

Frustration around employment matters, your routine, or physical health could be cropping up now, Capricorn. This isn’t a time to push yourself harder than you need. This is because mighty Mars, the red planet of energy, is stationed retrograde in your solar sixth house of productivity. While you could feel the need to fire on all cylinders, you’d actually be doing yourself damage rather than getting yourself ahead.

Don’t rush into any matters of the heart now, Aquarius. Instead, reflect on everything that has led you to be here now. Mighty Mars, our red planet of sex and passion, is turning backward in your solar fifth house of true love, dating, creativity, fertility, and children. All of these matters will be thrown off now and in the months to come. Do your best to focus on yourself rather than forging into new territory.

Shelve any big plans around home, family, or domesticity, Pisces. You’d end up regretting any of them going forward. This is because mighty Mars, our red planet of strength, is retrograde in your solar fourth house. To move, relocate, renovate, or redecorate would end up proving heartbreaking and disappointing in the end. Wait until 2023 when the cosmic weather is aiding you rather than going to defeat you.

Kyle Thomas is a globally recognized pop culture astrologer who has been featured in Cosmopolitan Magazine, Bustle, Elite Daily, House Beautiful, Marie Claire, YahooNews, MSN, and more. He is also one of the official astrologers for both Astrology.com and Horoscope.com. He is known for his cosmic guidance for celebrities, business executives, and prominent influencers. His work harnesses the power of the stars in regard to entertainment lifestyle and trends affecting people worldwide. Currently, he is the official astrologer for @Horoscopes + @Horo.ScopesDaily (4.5 million followers. Kyle received two Bachelor of Arts in Psychology and English from the University of Wisconsin-Madison and integrates these degrees into his growing research of psychology, personality, and the human condition.