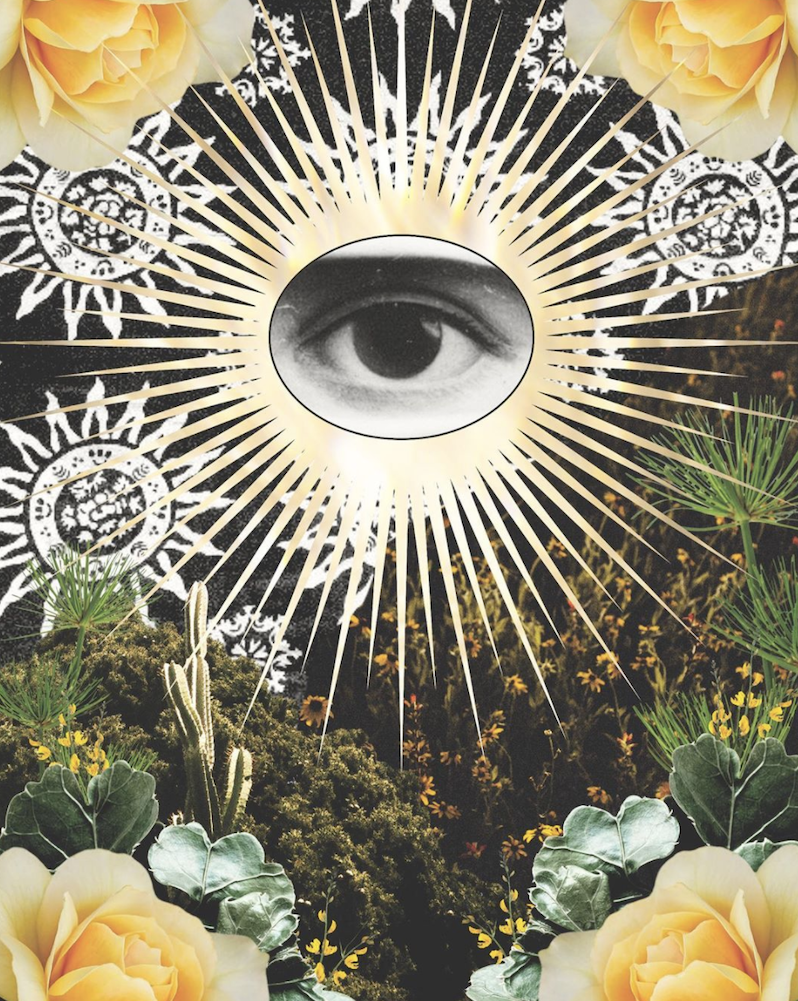 Welcome to the last weeks of summer!

As always, September is a transitional month, as it brings the energy of Virgo. Being the only mutable earth sign, Virgo’s energy is calming and grounding, with the finality of helping us put our lives in order before the season ahead. August and Leo season were intense, so the opportunity to catch our breath is more than refreshing.

September brings the most retrogrades due to the upcoming backspin of Mercury, which will color the astrology of the entire month. Once Mercury goes retrograde (more details below), there will be a total of nine planetary bodies in retrograde motion. The vibe will be more than introspective—as retrograde planets tend to deliver big “aha” moments through deep reflection. While the breakthroughs will touch many parts of our lives, relationships will remain a theme of the personal work the month ahead has in store for us.

One of the themes of the astrology of 2022 is relationships, as the year began with Venus retrograde and will end with Mars retrograde. The astrology of September mirrors this theme with the legendary cosmic lovers, Venus and Mars, confronting each other in the sky. While their actual clash doesn’t occur until September 16, they will be in squaring signs (Virgo and Gemini) starting September 4, which is when Venus enters Virgo.

Venus square Mars can bring increased sex drive, as it can create healthy tension and competition between lovers. If a relationship has gone a little cold, this clash can revive the spark. However, for relationships that are already on rocky ground, it could reveal repressed sexual frustration that has been building up for quite some time.

Handling this aspect will require a lot of awareness when it comes to romantically communicating with another. Both signs, Virgo and Gemini, are ruled by Mercury, both highly intellectual energies.

Of course, it will matter that the cosmic lovers will both be in territories of the sky ruled by Mercury, as the cosmic messenger will begin its retrograde in another air sign. Mercury begins to move backward on September 9, in Libra, the dual sign of balance and relationships. In this case, it’s helpful to think back to the themes that came up for us last year, at around the same time. Mercury also went retrograde in Libra in the fall of 2021, so there could be a recurrence of the same themes between September 9 and September 23, and from October 10 to October 28.

What’s different about this retrograde is that Mercury will also visit Virgo, its sign of exaltation, from September 23 to October 2. In Virgo, Mercury’s retrograde adopts a completely new approach, focusing on a deep purification of the mind. Since Virgo is a more comfortable sign for Mercury, its entrance into Virgo, even in retrograde motion, could be more positive than expected.

One day after Mercury goes retrograde, we will be welcoming this month’s full moon. Happening on September 10 at 2:59 a.m. Pacific Time, this lunation brings the culmination of a major cycle. Being the last sign of the zodiac wheel, Pisces energy has a big connection to endings. A project or situation that began at that beautiful Pisces new moon that occurred back on March 2 could be reaching manifestation.

When analyzing the astrological aspects created at this lunation, it’s noticeable to see connections made to all the outer planets. This moon will create two sextiles, one with Uranus and another one with Pluto, plus a conjunction with Neptune, the modern ruler of Pisces. Big news that will affect the collective (most likely involving water) could hit the news around this time. At a personal level, certain commitments from the past could be dissolved, as this moon is becoming full while being squeezed between Neptune and asteroid Juno.

The astro-vibe transforms on September 22 when the Fall Equinox arrives as the sun enters Libra at 6:04 p.m. Pacific Time. For the next four weeks, we will be in Venusian territory. Surrounding ourselves with art and beauty, as well as maintaining the peace will be our priorities. On this very special day, Mercury will meet with the sun, purifying our thoughts and bringing major “aha” moments! Celebrating Mabon and the arrival of fall could be an unforgettable experience this year.

At its moment of entrance into Libra, the sun will be forming a trine with Pluto and an opposition with Jupiter. These two connections herald a season of growth and transformation. However, because both planets are retrograde, the gains could come later next year. According to astrologer Jessica Adams, these gains could arrive when Jupiter occupies the 4 degrees of Aries, from September 17 to September 24, and then again from January 21 to January 26 of 2023.

The last big event of the month arrives on September 25 when the moon becomes new in Libra at 2:55 p.m. Pacific Time. It’s very interesting to see Jupiter and Pluto still being highlighted by this lunation. Immediately after becoming new, the moon will oppose Jupiter, which is a good omen. And Venus, the ruler of this lunation, will be forming a trine with Pluto, the planetary master of reinvention.

Mercury is still retrograde—but that can stop us from being big and bold in our search for growth. In fact, it seems very meaningful! Mercury’s retrograde focus is to instigate a deep, introspective transformation. At this new moon, embrace a new beginning by abandoning anything that seems stale and self-destructive. This is especially true in the realm of relationships, a theme that remains important for the entirety of the year. By doing so, you will be sending a clear message to the universe: You are ready for more—you are ready for connections that are more fulfilling! 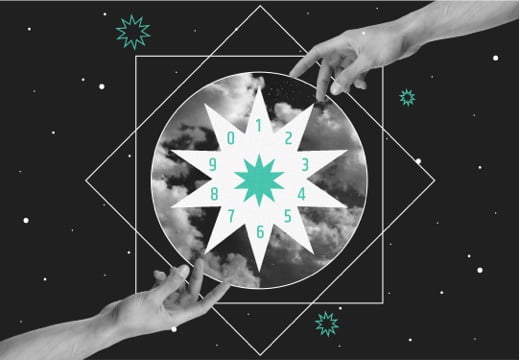 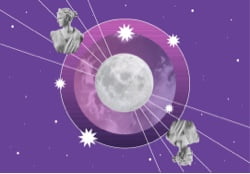